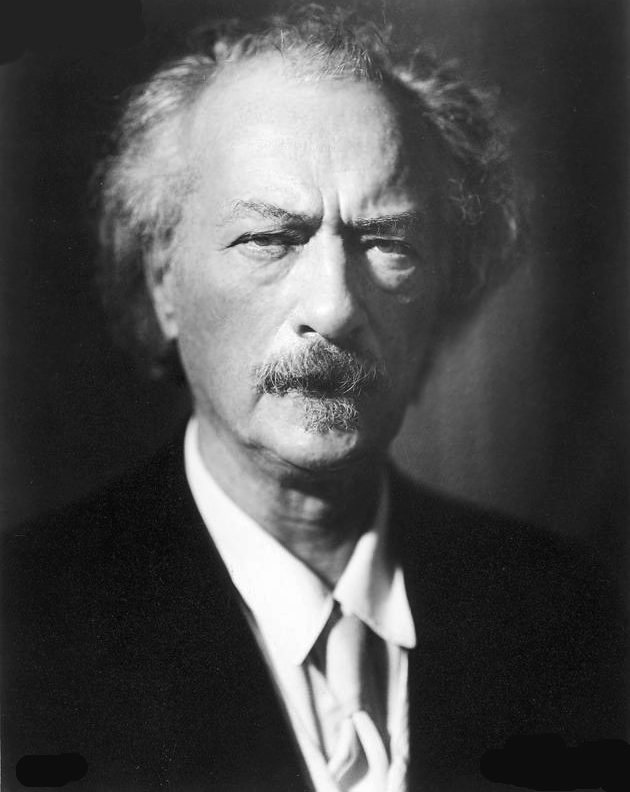 The Joke That Became Famous

Some musical works are written from inspiration, some for money.  Ignaz Jan Paderweski wrote his famous Minuet as a practical joke.

An elderly doctor named Chalubinski had befriended the 26-year-old Paderewski. and often invited the young pianist to his house in Warsaw.  The doctor and a writer friend invariably asked Paderewski to play something by Mozart.  [Paderewski knew only three or four pieces by Mozart and he wound up playing them over and over while the doctor and a writer friend raved on and on about the Mozartean genius.  It got to the point that the two old men would listen to nothing but Mozart.]

Paderewski got tired of playing nothing but Mozart and decided to put a stop to it.  He went home and improvised a minuet in a vaguely Mozartean style.  The next night he showed up at the doctor's house eagerly awaiting the customary invitation to play Mozart.  Sure enough, the golden moment soon came.

"Won't you play a little Mozart?" the doctor asked.

Paderewski cheerfully agreed, sat down and played his minuet.  "Oh, Mozart!" the doctor cried.  "What a wonderful piece!  Tell me, Paderewski, is there any one now alive who could write such beautiful music?"

Paderewski laughed at this unexpected bonus.  "Yes, there is such a person," he said. "I have written it."

"No," Paderweski insisted.  "I assure you, I did. Coming from your house the other evening I had the idea and I improvised it and wrote it in the style of Mozart.  I'll show you the composition if you don't believe me."

At first the doctor and his friend were very annoyed at being tricked, and suddenly the Mozart concert was over for that night.  But a few nights later they asked to hear genuine Mozart and then asked to hear the minuet again, and soon it became a regular part of the Mozart evenings.  Before long Paderewski realized that the minuet could make him a popular composer, and very soon it did just that.