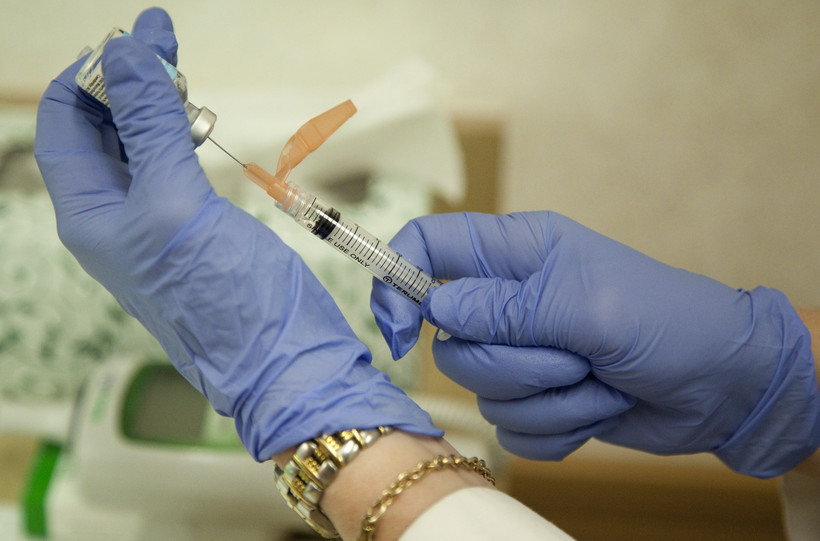 The number of students in Wisconsin who are fully immunized declined slightly in the last school year.

According to new data from the state Health Department, 91.9 percent of students met immunization requirements, a decrease of 0.4 percent from the previous year. For some diseases like measles, the immunization rate needs to be closer to 95 percent to protect the medically vulnerable.

Immunizations help fight disease in individuals and populations and present no health risks to the great majority of people. The decline in immunization rates is part of a long-term trend in Wisconsin of more parents opting out of vaccinations for their children based on personal convictions, not religious beliefs or medical recommendations. Wisconsin is one of 15 states that allow parents to get vaccination waivers based on personal convictions.

"Given the fact that the Assembly committee (member) ... basically said he's going to kill the bill, I don't see this bill moving forward this session at all," Testin said.

Testin did not give his own opinion on the bill.

The percentage of students in Wisconsin receiving religious or medical waivers for immunizations has remained relatively flat as personal conviction waivers have nearly quadrupled, from 1.2 percent during the 1997-98 school year to 4.6 percent in the 2018-19 school year. It’s also the waiver claimed by the largest share of parents who opt out of vaccinations, said Stephanie Schauer, director of the Wisconsin Immunization Program.

However, Schauer notes it is still quite rare for Wisconsin kids to go completely without vaccinations.

"We know that about 1.1 percent of children for the 2018-2019 school year were completely unimmunized, and that means other children who are claiming a waiver may just not have one or two vaccines," Schauer said.

Wisconsin hasn’t seen a measles case in recent years, though the disease has ravaged communities in New York and California, and the disease has shown up in 23 states, including Illinois, Michigan and Iowa. Health officials in Wisconsin say the state is at high risk for a measles outbreak. Wisconsin has the fifth-highest rate of measles vaccine refusal in the nation.

Visit the state Department of Health Services’ site for more information on the state’s immunization program.