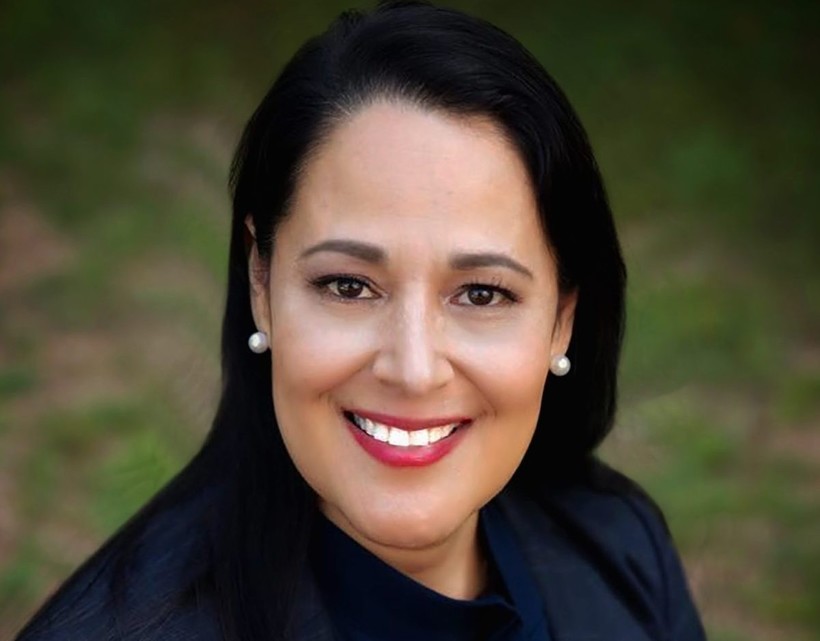 Native American tribes in Wisconsin are fighting to protect the natural resources on which they rely while advocating for accurate representations of their culture and Native-centered approaches to health care and social services.

These are just some of the issues President Shannon Holsey, of the Stockbridge-Munsee Band of Mohican Indians, raised during the 18th annual State of the Tribes Address on Tuesday.

Speaking in front of legislators at the state Capitol, Holsey expressed concern about the plans to reroute the Enbridge gas pipeline 5 through the Bad River watershed. She criticized the Wisconsin Department of Natural Resources for what she — and many residents — feel was an inadequate environmental analysis of the plan.

"Both the plan and the environmental review did not factor in the hazards this proposal creates for the surrounding communities, including the Bad River Band of Lake Superior Chippewa Indians, as well as the ecosystems of the surrounding rivers and the local drinking water," Holsey said.

According to Holsey, the pipeline's proposed route would cross 280 rivers and streams that all find their way to the Great Lakes, which provide drinking water for 40 million people.

Much like the recent efforts to protect the gray wolf, Holsey said safeguarding natural resources is about maintaining Native culture and connection to the natural world — to preserve it for the generations to come.

"The goal of securing rights to nature is to secure the highest level of environmental protection under which an ecosystem can thrive," Holsey said.

Woven throughout Holsey's address was a thread of Native history. She said that the genocide, forced removal and assimilationist policies endured by Native peoples aren't easy to share. But they are essential to acknowledge in order to fully understand Native culture in a contemporary context.

"There must be a willingness to teach a balanced account of U.S. history that incorporates accurate, comprehensive and relevant curriculum in Native American history and culture," Holsey said.

She went on to criticize recently passed legislation that would ban public schools in Wisconsin from teaching concepts like systemic racism and critical race theory, though Gov. Tony Evers is expected to veto the measure.

Given the important role of language in Native history, Holsey praised recent efforts by the state's Department of Transportation to update highway signs at tribal boundaries to include both English and Native languages.

At the same time, Holsey said tribes are still dealing with racist portrayal of Native Americans in sports mascots.

"Far too long, Indigenous people have faced discrimination, disrespect, violence and oppressive use of words and imagery, and as long as we can be treated badly in this very public way, Native people will continue to be persistently mistreated, and our collective and individual rights will be at risk." she said.

Less than a year ago, 27 Wisconsin school districts were still using Native American mascots. Although Evers committed $400,000 in the 2021-2023 budget to help schools transition to non-offensive mascots, tribes are still waiting for more action.

"To do nothing to change these hurtful practices, and to allow its continuation in any context is a complicit perpetuation of derogatory, bigoted and harmful practices. It is nothing short of lateral violence toward Native American people. Words and images do matter," Holsey said.

She went on to say that these racist portrayals are most damaging to the self-esteem of young people, which Holsey said is a concern when teen suicide attempts have risen sharply since the start of the COVID-19 pandemic.

Speaking specifically to the increase in suicide and opioid addiction, Holsey praised efforts to develop culturally-centered treatment centers for Native youth. In a similar vein, she touted the new Wisconsin Tribal Supportive Housing Initiative, which will provide culturally-specific supportive housing — both on and off tribal land — for those with mental illness, substance abuse issues, physical challenges, or those struggling with homelessness.

Holsey said so many of the health and wellness issues plaguing Native communities, including the epidemic of missing and murdered Indigenous women and girls—are connected and rooted in systemic racism.

"At the crux of (this) is the length of time in which American Indians and Alaskan Natives have been continuously devalued, fetishized, dehumanized and discarded," Holsey said.

But she said supportive services like access to affordable child care, housing and employment are all contributing factors to wellbeing. And she expressed hope that this burgeoning “wellness ecosystem” within the state’s Native community will help address the generational trauma carried by Indigenous people.

Defending the right to vote

Holsey also spoke about the broader idea of democracy and the role it plays in promoting a healthy society. Native Americans weren't granted the right to vote until 1924, and they’re still fighting to protect that right, even as it's challenged in Wisconsin.

"This is about the wellbeing of the United States citizens. Eradicating barriers to political participation for Native Americans would improve socioeconomic status, self-determination, land rights, water rights and health care," Holsey said.