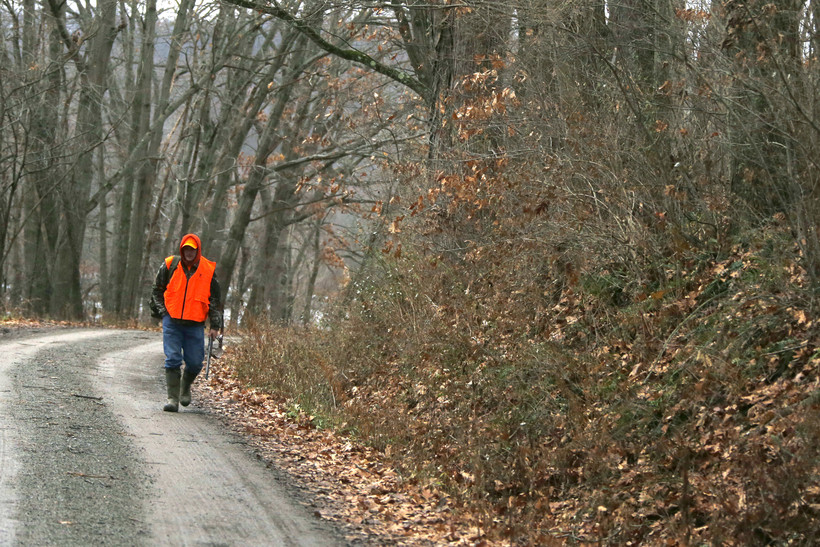 Hunters registered 188,712 deer over the nine-day gun-deer season, according to figures provided Tuesday by the DNR. That's up nearly 16 percent from last year's total. The season started Saturday, Nov. 21 and ended Sunday.

Eric Lobner, the DNR's director of wildlife management, said the state is seeing good harvest numbers overall. However, he cautioned that this year's uptick follows a particularly low harvest in 2019.

"I would say it's rebounding from last year's low," said Lobner.

Last year, hunters killed 160,769 deer during the gun season. The 2019 harvest was down 25 percent from 2018 due to heavy snowfall over the Thanksgiving weekend in northern Wisconsin. The winter storms meant fewer hunters made it out to the woods last year.

This year, the DNR urged hunters to take safety precautions during the COVID-19 pandemic, advising them to hunt closer to home. Some hunters took steps to prevent the spread of COVID-19, which meant avoiding deer camps or social distancing within hunting parties.

Lobner said it's unclear whether that may have impacted this year's harvest in some regions.

"We're not sure yet at this stage of the game if that meant that fewer hunters went north and that maybe had an impact on harvest numbers in some of those northern counties," said Lobner. "We also believe that (it's) likely some (deer) populations in that area are continuing to struggle."

Women represented the largest growing demographic of hunters as their numbers increased 12 percent to 92,312. Sales for all deer licenses also grew 3.5 percent from the same time last year to 820,299 licenses sold. This year, the DNR sold 569,203 licenses for hunters looking to harvest deer with a gun during the state's multiple firearms seasons — up from 564,664 licenses sold last year.

"That could be partially the result of people being unemployed or underemployed, and so they have more time available to them to get out and pursue hunting activities," said Lobner.

He noted that many people just needed to get outdoors to find a release from coronavirus restrictions.

Lobner also added that the DNR saw good response from hunters providing samples for chronic wasting disease testing. DNR staff were not present at sampling stations this year as a precaution to prevent the risk of transmitting COVID-19. Hunters were encouraged to bring their own supplies for sampling and enter their information online. The agency has a goal of collecting 24,000 samples this year.