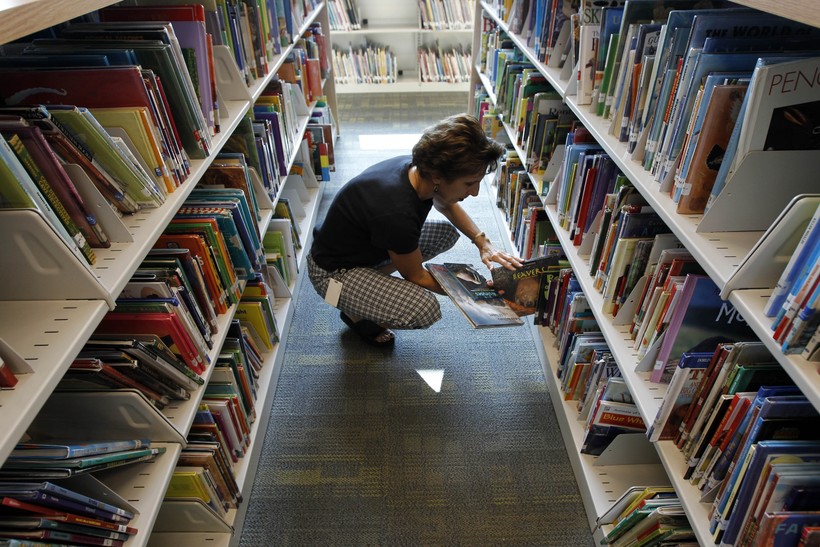 A sharp decline in state aid and revenue limits is pushing Milwaukee leaders to make tough decisions this budget cycle.

The 2023 Milwaukee proposed budget calls for the closure of two firehouses. Five libraries in the city will see "major reductions" in hours and programming, while the Milwaukee Police Department will see a reduction in 17 sworn officers. That department is already down 200 officers since 2018.

Meanwhile, a Wisconsin Policy Forum report points to federal pandemic relief funds as having a short-term impact on what it calls an upcoming "day of reckoning" for the city's finances.

"All signs are pointing to a deteriorating and highly alarming fiscal picture," the report said of Milwaukee's future budget.

A press release from the Milwaukee Professional Firefighters Association said its members had "deep concerns" with the budget proposal because of the closures.

"This creates an absolutely terrible dynamic for the city of Milwaukee," the release said.

Eric Daun, the president of the association, said the budget is a travesty for Milwaukee residents and neighboring communities. It’s been 25 years since a new firehouse has been built in Milwaukee.

"We’ve taken our fair share of cuts for the last 25 years and we just don’t have a lot more to give," Daun said, adding that response times will be more delayed. "Five seconds makes a big difference in a life and death scenario."

The trend of closing firehouses began in 2014, as one firehouse closed that year. In 2017, five more firehouses were closed. The 2019 budget also called for the closure of another firehouse. It’s not clear yet what firehouses would be closed, but the budget proposes one close on Jan. 1, 2023, and another halfway through the year.

Having fewer firehouses means the department is being asked to do more with less, according to Daun.

Mayor Johnson said the cuts had to be made partly because of what he called a "broken shared revenue program" with the state.

"These are cuts that I do not want to make," Johnson said. "The reason that we’re in this position, though, is because we simply just do not have the revenues to support our services."

In 2005, the Wisconsin state Legislature limited how much local governments can raise property taxes in a given year. Shared revenue, which is the largest state aid program for local municipalities, has also been cut for several years.

Johnson said the city has been cutting services, programs and city staff for many years to address the issue.

"Now we’re in a position where after all these years of trying to hold the police department and fire department harmless, we don't really have any other places to cut," he said.

"We are being underfunded by state government and the result is cuts on the ground for services we provide on the local level," Johnson added.

A budget brief from Wisconsin Policy Forum found that American Rescue Act Plan Act funds will only help Milwaukee address some of its budget issues in the short-term.

"Consistent with findings in that report, the 2023 proposed budget shows the city’s principal revenue streams, primarily state aid and property tax revenues, continue to be stagnant," the report found.

Rob Henken, president of the Wisconsin Policy Forum, said the city is using $81.1 million of the city’s total $394.2 million allotment of ARPA funds this year. But those funds will run out at the end of 2024.

"The problem just keeps growing bigger and bigger and unfortunately, so far, there have not been any solutions to that longer-term problem on the table," Henken said.

City leaders are still discussing the proposed budget and making amendments. It will likely be voted on and adopted by the Milwaukee Common Council by the end of November.