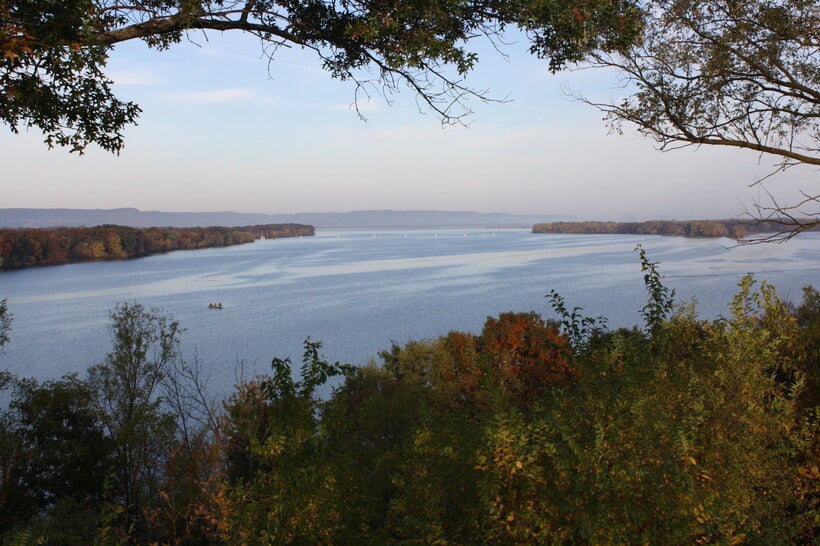 The Environmental Law and Policy Center sent a March 21 letter to the Wisconsin Department of Natural Resources on behalf of the Driftless Area Land Conservancy, Wisconsin Wildlife Federation and other groups. They’re requesting the agency immediately stop work on the 345-kilovolt transmission line until the DNR and Public Service Commission conduct a "lawful" environmental review.

The letter follows a federal judge’s ruling that blocked the line’s crossing through the Upper Mississippi River National Wildlife Refuge. U.S. District Judge William Conley overturned the project’s environmental impact statement and sent it back for review after finding the Rural Utilities Service violated the National Environmental Policy Act. He ruled the agency's federal environmental review of alternatives was too narrow.

The project’s co-owners — American Transmission Co., ITC Midwest, and Dairyland Power Cooperative — are asking a federal appeals court to put a hold on the judge’s ruling until an appeals panel decides the case.

"Wisconsin DNR has the obligation and duty under Wisconsin law to stop this orchestrated trainwreck, pause the construction spree, and provide for the proper environmental process to take its course without the specter of a rushed construction process and a forced decision leading to wasteful costs and unnecessary environmental harms and property damages," wrote Howard Learner, the center’s executive director.

The DNR is working with its legal team to review the groups’ request to revoke the permits, according to Ben Callan, the agency’s chief of the integration services section.

"We're looking into the requests that are in there to determine how best to respond," said Callan.

Callan noted the agency’s decision to issue the permit in 2019 wasn’t challenged by groups, which had 30 days to file a petition for judicial review.

A spokesperson for the Public Service Commission said it may be premature for the PSC to take any action regarding the project while an appeal of the federal judge’s ruling is still pending. Learner contends the federal judge’s decision is now in effect unless a federal appeals court rules otherwise.

The project’s owners appealed the judge’s ruling on March 21, arguing that federal agencies fully complied with federal environmental law. They contend the project can cross the refuge with "appropriate environmental conditions."

"Although legal proceedings continue, we have the regulatory authorization to move forward with construction activities and project construction will continue in areas outside of the Refuge," said Alissa Braatz in a statement, a spokesperson for the project's co-owners. "Renewable generation developers and distribution utilities are depending on the Cardinal-Hickory Creek project to facilitate our region’s transition from fossil fuels."

Utilities began construction last fall on the Wisconsin side of the transmission line, which runs more than 100 miles from Dane County to Dubuque County in Iowa. The project’s owners have already spent $161 million on the line’s construction in Wisconsin and Iowa.

Utility executives argue there aren’t economical alternatives to the transmission line that would tie renewable energy into the power grid, saying battery storage and energy conservation are insufficient. They also warn a delay in the line’s in-service date could cost some utilities that are building renewable energy projects tens of millions of dollars.

Utilities contend 114 renewable generation projects rely on the line’s construction in order to tie into the regional power grid, adding the project would cut carbon emissions by up to 1.2 million tons each year. The project’s owners want to build the line and place it in service by December of next year.