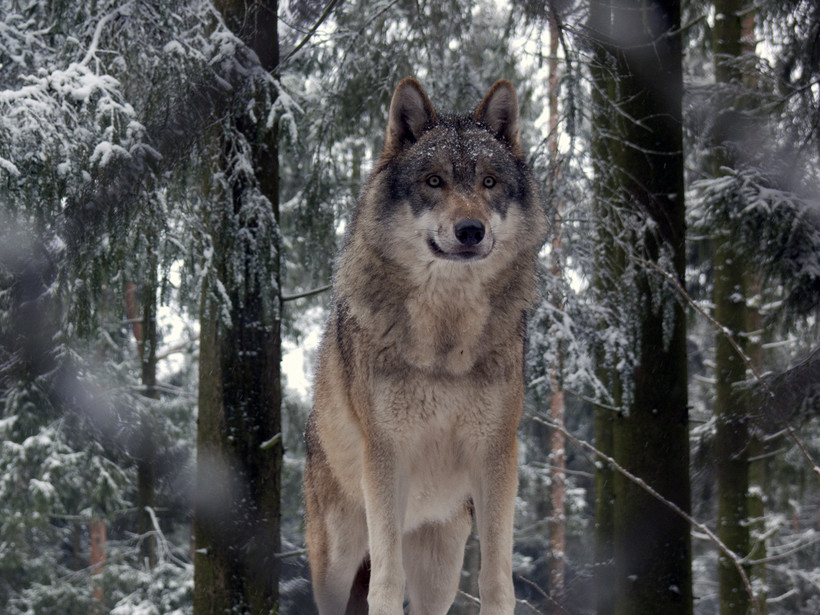 Late last year language to remove protections for the animal in Wisconsin and the rest of the Western Great Lakes region was included in the House Interior and Environment appropriations bill. But in the flurry to get a spending plan passed before a Friday deadline, the rider was pulled from the final bill that was signed by President Donald Trump Friday afternoon.

The news was hailed by conservation groups who oppose removing wolves from list, which would allow wolf hunts to resume in Wisconsin. Melissa Smith, the Great Lakes representative for the Endangered Species Coalition, called removal of the delisting language from the omnibus bill a victory.

"The public deserves standalone bills to hear a good debate on things and not with riders," said Smith. "Wolves and budgets don't really make sense. So, we're really pleased that those riders were struck."

The congressional attempt to remove federal protections for gray wolves in Wisconsin, Minnesota and Michigan is aimed at nullifying a 2014 ruling by a federal judge that placed the wolf back on the endangered species list after the U.S. Department of the Interior removed it three years before. A federal appeals court upheld that ruling last year.

Republican lawmakers in northern Wisconsin have long been frustrated by the federal rulings and have lobbied the state’s congressional delegation to pass legislation to delist wolves once and for all. State Sen. Tom Tiffany, R-Hazelhurst, said he was disappointed the rider was scrapped from the spending bill and placed blame with Wisconsin's U.S. Sens. Tammy Baldwin and Ron Johnson. Tiffany said the longer wolves stay on the endangered species list, the higher the chances of poaching.

"The message is getting out more and more that sportsman are going to have to take this into their own hands and that's the worst thing possible," said Tiffany. "There should be a seasonal framework rather than people just saying, 'You know what? I'm going to have to break the law in order to manage this population the way it should be.'"

In an email seeking co-sponsors for the bill, the lawmakers wrote that the bill was an attempt to put pressure on Congress to take action. Tiffany said he may consider introducing the bill again in the state’s next legislative session.