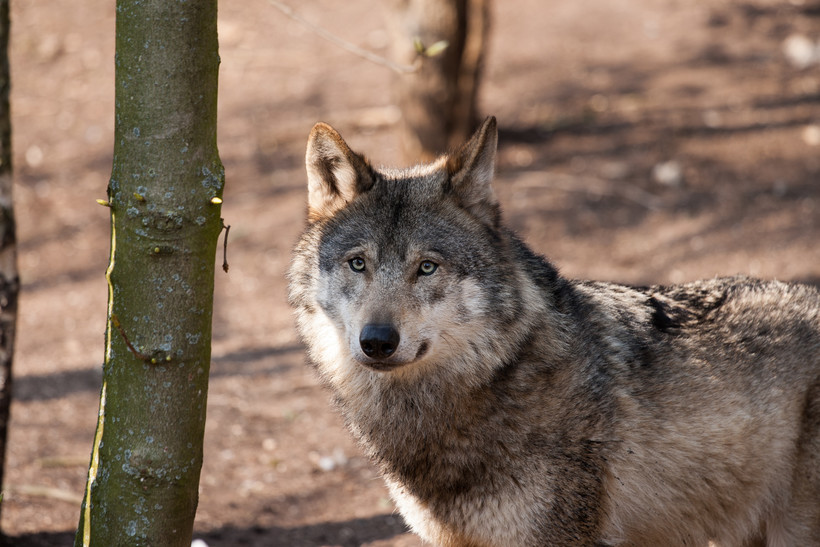 A group of Republican lawmakers from northern Wisconsin are pushing a bill that would block game wardens and police from investigating illegal wolf killings in the state.

The legislation would prohibit law enforcement from enforcing any federal or state law that "relates to the management of the wolf population in this state or that prohibits the killing of wolf in this state." It’s being backed by GOP state Reps. Adam Jarchow of Balsam Lake, Mary Felzkowski of Irma and Romaine Quinn of Rice Lake, and Republican state Sen. Tom Tiffany of Hazelhurst.

In an email calling for co-sponsors for the measure, the authors said it’s an attempt to put pressure on Congress to pass pending federal legislation that would remove the gray wolf from the endangered species list. Jarchow, who has announced a run for state Senate, said the bill mirrors an executive order made by Idaho Gov. Butch Otter in 2011 that he believes forced the federal government to lift wolf protections there.

"Our view is if the federal government is so smart and they know everything about running wolves and how to manage wolves from Washington, then they can do it and we're out," said Jarchow. "And I think as a result of that, that will put some pressure on Congress to de-list the wolf (and) let Wisconsin actually manage our wolf population."

In 2011 the U.S. Interior Department removed the gray wolf from the endangered species list in western Great Lakes states. Republicans quickly devised and passed a state wolf hunt aimed at reducing a growing population. But the hunt only lasted from 2012 to 2014, after a federal appeals court placed the wolves back on the list, arguing that the federal regulators failed to consider the impacts of de-listing and didn’t account for the loss of the animal's historic range.

Since then, a growing number of farmers, beef producers, hunters and lawmakers in northern Wisconsin have complained that the state’s wolf population has gotten out of hand and is causing problems. Jarchow said they’ve been waiting for the passage of federal legislation that would remove wolf protections again. But until that happens he believes the federal government is acting in bad faith, so Wisconsin shouldn’t participate in what he sees as faulty management.

But wolf advocate Rachel Tilseth of the group Wolves of Douglas County is skeptical the bill will pass. She believes the legislation is more about getting attention for the anti-wolf cause in Wisconsin.

"This is a far-reaching bill, this is a ploy to get their way, this is a way to drum up more publicity for their cause and they're not telling the truth," Tilseth said. "They're not giving real facts."

Tilseth said claims that wolves are decimating deer populations in northern Wisconsin and killing off mass amounts of livestock are exaggerated. Despite a recent report of a record wolf population in the state, she pointed out that payments made to farmers for animals attacked by wolves were down in 2016.