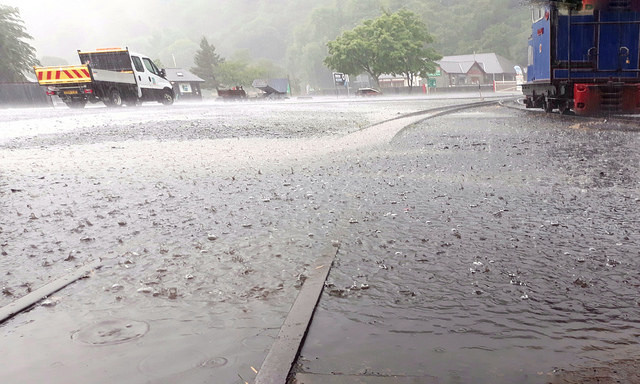 After a huge storm dumped 11 inches of rain on parts of Dane County earlier this week, water levels in Madison are still on the rise.

According to Steve Vavrus, senior scientist at the University of Wisconsin-Madison Nelson Institute Center for Climatic Research, a combination of high humidity and a very slow-moving storm is what caused the huge amount of rainfall.

"Looking at the radar, I just couldn't believe how little it changed over many hours, just this big red blob of a thunderstorm in western Dane County," Vavrus said. "That's the recipe for an extreme rainfall like we saw."

Vavrus said climate models suggest that we can expect more storms like this in the coming decades in the Midwest. 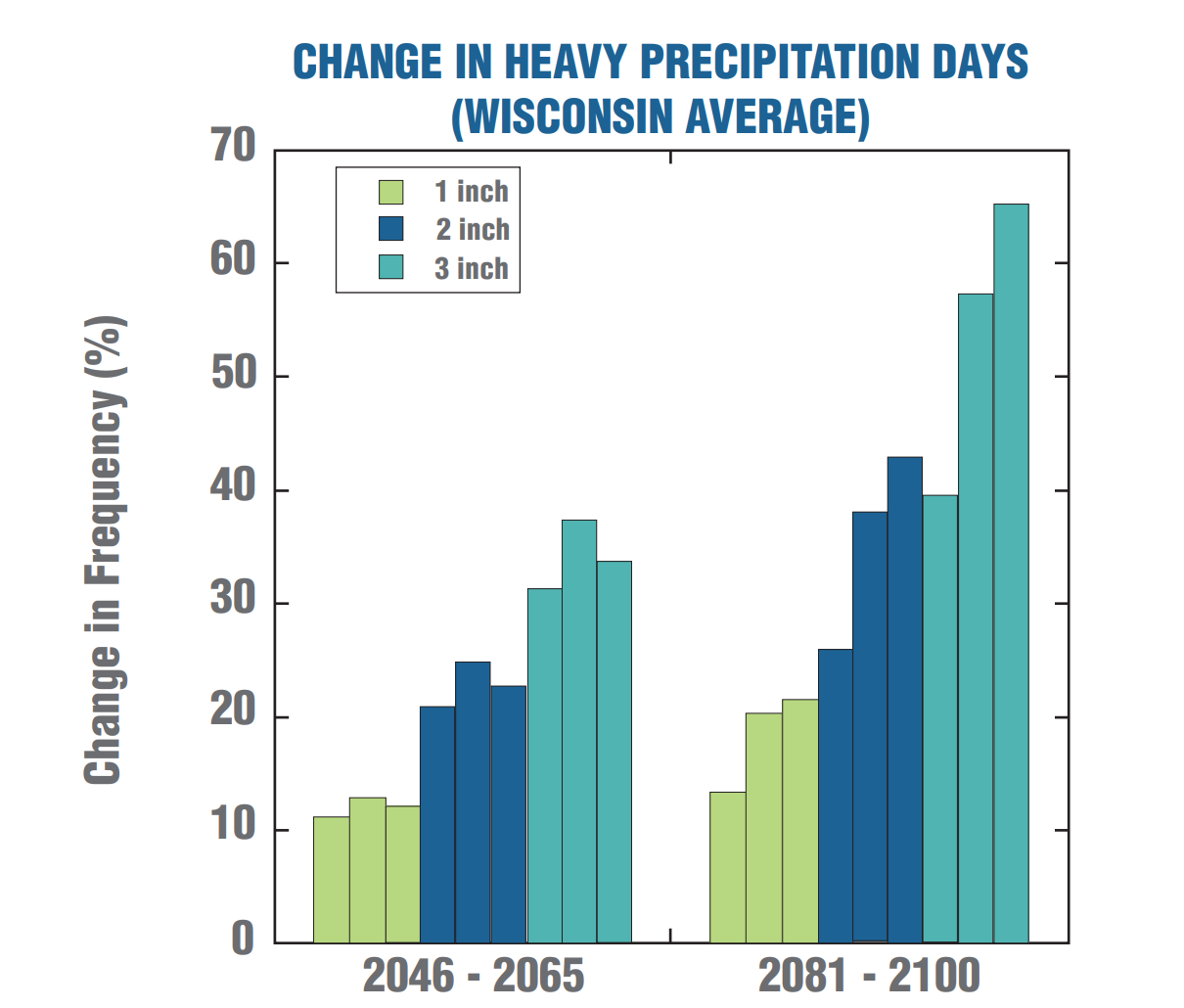 "Both slower-moving weather systems and higher amounts of humidity are both very likely consequences of climate change," he said. "And when you put the two together, it does create this double whammy, this synergy that can create a tremendous impact."

According to Vavrus, there have been other examples of this phenomenon, such as Hurricane Harvey in 2017, which caused huge flooding in the Houston, Texas area.

"Not only was the air very humid, but the storm just barely moved for days," he said.

Vavrus said there are "all sorts of ways that municipalities can deal with this and try to reduce the rate at which heavy stormwater gets pumped into our streams," including reducing the amount of impervious surfaces like asphalt.

Lake and river levels in Madison are still rising, and several main roads are closed due to flooding. More rain is expected throughout the day on Friday.