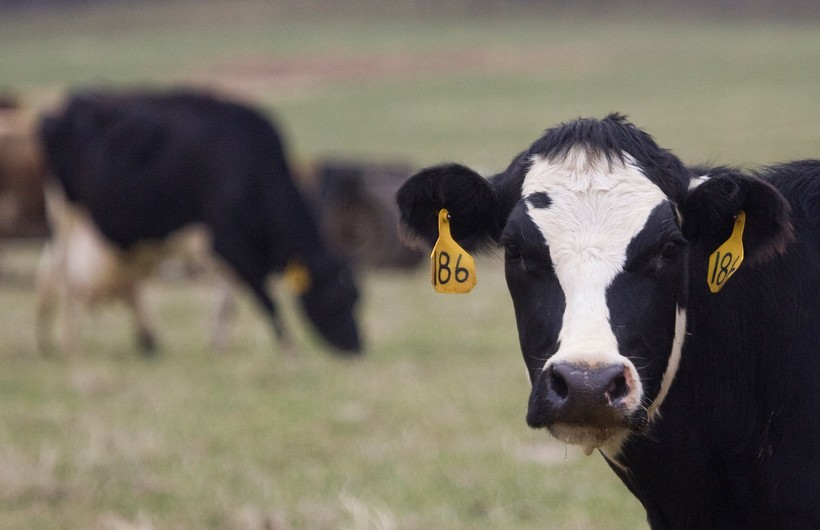 The company said it would stop buying milk from about a third of the farms that supply milk for its cheese plant in Hollandtown, in Brown County.

Arla Foods says it has no plans to cut production at the Hollandtown plant and that 24 farmers will continue to supply it.

A spokeswoman said in a statement that "increased production and market volatility" led to the cuts.

Mark Stephenson, director of Dairy Policy Analysis at the University of Wisconsin-Madison, said those same issues make it more challenging for dairy farms that lose their contracts to rebound.

"It was the case that if a plant happened to drop their customers or go out of business, that you'd typically have another plant right there on the farm the following day looking for additional milk supplies, because the state was tight on milk production," Stephenson said. "That's not true now, and so we find ourselves in a different kind of position, and farms need to worry about not having a home for their milk."

The news comes a year after Grassland Dairy Products announced it would stop buying milk from 75 Wisconsin producers.

Stephenson said the industry is likely to see more such cutbacks going forward.

"Last month it was Dean Foods that was dropping about 100 producers over in the eastern part of the country," Stephenson said. "This is something that's a bit new to our industry, but I suspect we'll see more of it.”