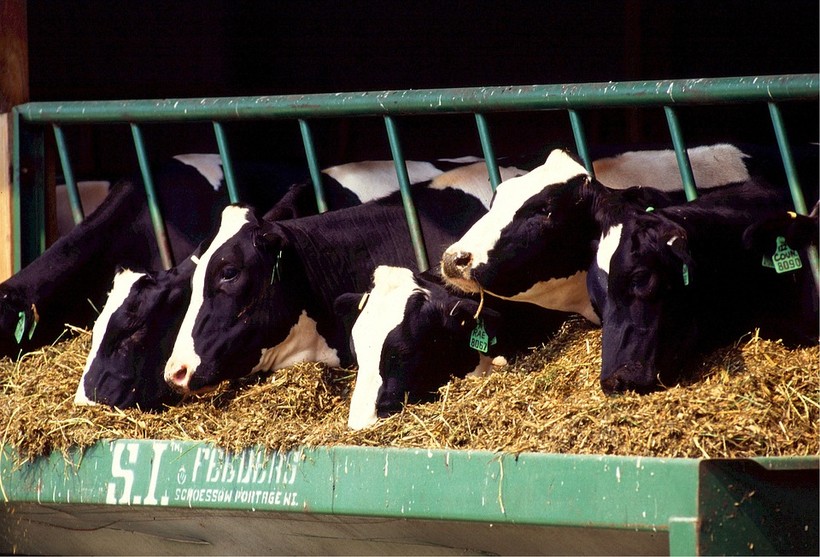 Almost every farm dropped by Grassland Dairy Products has a new buyer for their milk, according to the Wisconsin Department of Agriculture, Trade and Consumer Protection.

Grassland officially ended contracts Monday with around 58 Wisconsin farms after giving them a month’s notice to find a new buyer. The company said lost sales of ultra-filtered milk to a Canadian customer forced them to cut producers.

DATCP Secretary Ben Brancel said the situation highlights the need for more communication between processors and farmers about the demand for milk.

"It is not just the situation that arose when Canada immediately closed the door on the product that we were shipping up there," Brancel said. "Every farmer should be aware of what the marketplace is doing. Every processor should be sharing that information with the farmer."

Brancel said the dairy industry may need to adjust its business practices to provide more security for farms entering into buying agreements.

"Is a handshake good enough or do you need a contract? And if you need a contract, what should the contract look like? Those are all parts of the things that we have to sort out and figure out as a dairy community," Brancel said.

Dori Lichty owns one of the farms dropped by Grassland. She and her husband finally signed a new contract with Dairy Farmers of America, or DFA, late last week.

Lichty said she’s grateful her family and the other affected farms can continue their operations.

"We obviously still have some things we need to work out with our oversupply of milk right now but that is on the agenda and we will find a way, we will get it done," Lichty said.

Lichty said DFA offered her farm a six-month contract, giving them more time to permanently sign on with the marketing cooperative or find a new processor.