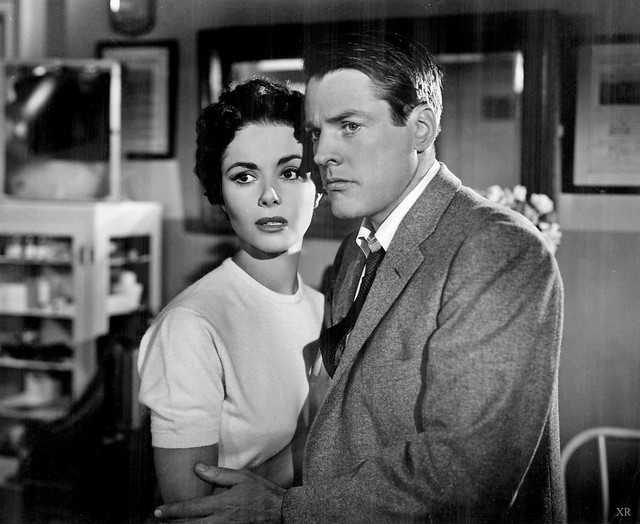 After an interview with filmmaker Don Coscarelli about his groundbreaking horror film "Phantasm," the "BETA" team sat down to discuss the first horror film that scared them to death. Here's what they had to say:

"'Close Encounters of a Third Kind' really, really freaked me out. A little background: at the time I was watching it, I was probably around 6 or 7 getting a perm in my living room and I was trapped there, because my mom was doing the perm, watching the movie. Couldn’t escape. Had to watch all of it and it really freaked me out. So, it could’ve been the fumes or it could’ve been the movie, but it was definitely terrifying. Cannot watch it to this day," Larsen said.

"I also lived in Nevada, which in the 90s, was the height of UFO stuff, so I was also very spooked," she added.

"When I was a kid, around 10 years old, I lived in Los Angeles and there was this Saturday afternoon show that featured old horror movies and science fiction movies called 'Strange Tales of Science Fiction.' One afternoon they showed 'Invasions of the Body Snatchers.' It was the kind of film that made you feel very uncomfortable, the way it was shot, the way the dialogue went. The final scene in the film ... I couldn’t sleep that whole night. It was terrible," Gotcher said.

"I think I have to go with it because of the impact it had when I saw it was Alfred Hitchcock’s 1960 classic 'Psycho.' Well, for one thing, it’s one of the most iconic scores — the Bernard Herman score. Just all strings in the famous shower scene sting. Just the audacity Hitchcock had to kill off Janet Leigh’s character, Marianne Crane, at the end of the first act about 47 minutes into the film," Gordon said.