"BETA" features playful and provocative profiles of the people changing our world through arts, culture and technology. The program is hosted by Doug Gordon and airs Saturdays at 9 a.m. on the NPR News & Classical Network and 11 a.m. on The Ideas Network. 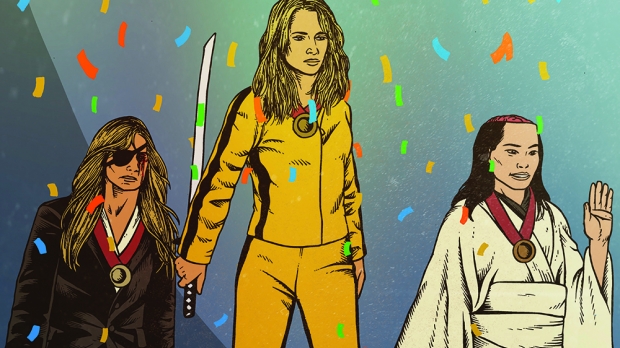 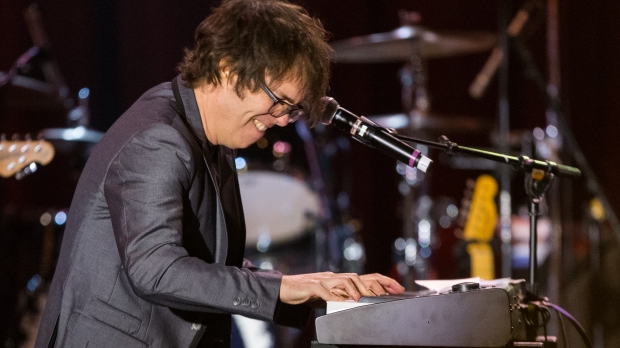 Singer, songwriter and pianist Ben Folds has enjoyed a long, successful career as an unconventional icon. He’s created genre-bending music throughout his solo career and as the frontman of the... 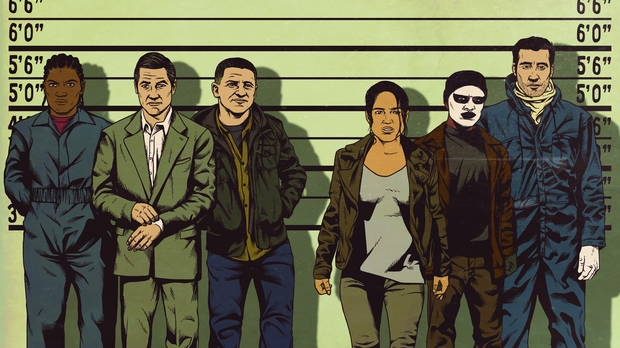 The Ringer's Shea Serrano is back with another entry in his pop culture book series "Movies (And Other Things)."

Actor Folake Olowofoyeku On Her Journey From Nigeria To Hollywood 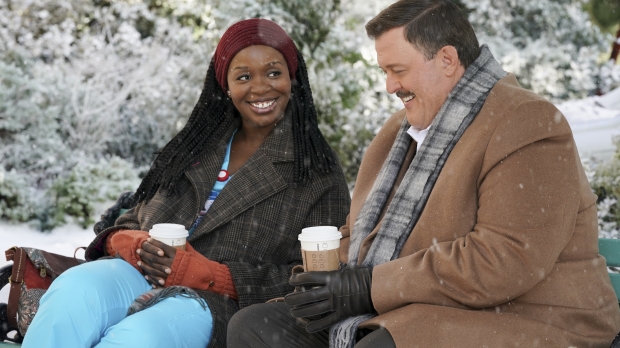 Since immigrating to the United States at the age of 18, Folake Olowofoyeku has made a name for herself in Hollywood, guest-starring on such TV shows as "Westworld," "Transparent" and "Modern...

Episode 214: You Demand Perfection From Yourself 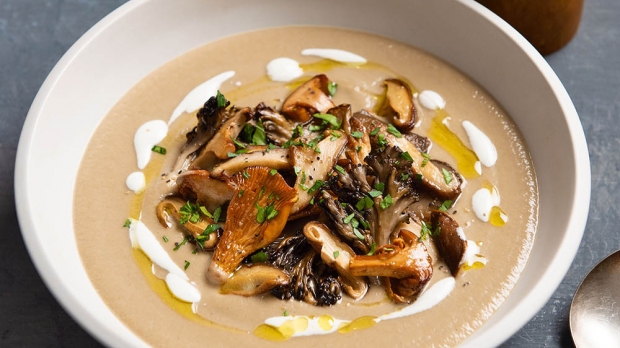 Listen
Download
Drummer Steve Gorman on how life in The Black Crowes was too hard to handle. Also, YouTube star Andrew Rea gives dishes on his hit series, “Binging with Babish.” And crime novelist Laura Lippman...

Drummer's Memoir Says Black Crowes Were 'Too Hard To Handle' 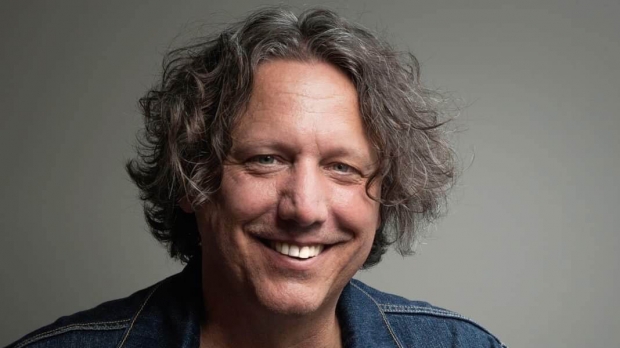 The drummer of the '90s blues rockers the Black Crowes had a front-row seat to the group's rock-star ascent, as well as its... 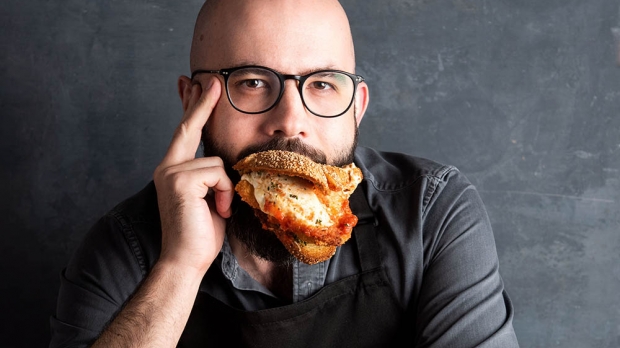 Andrew Rea didn’t set out to be a YouTube star. But, when you explore the intersection of his life’s shared passions of food and film, all the ingredients are definitely there. 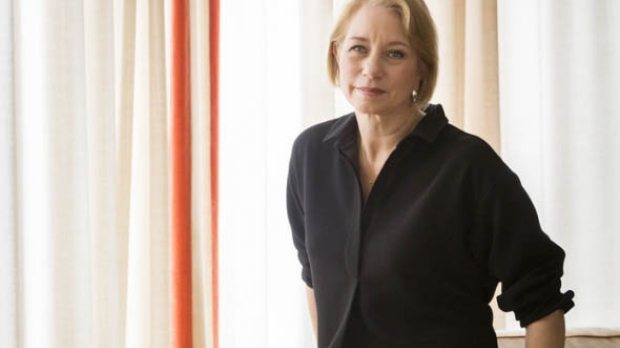 Since she wrote her debut novel in 1997, crime novelist Laura Lippman has made her mark in crime fiction. She was named one of the most essential crime writers of the past 100 years by Lithub. Her... 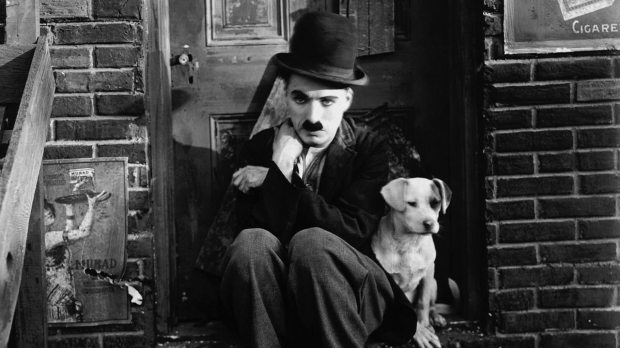 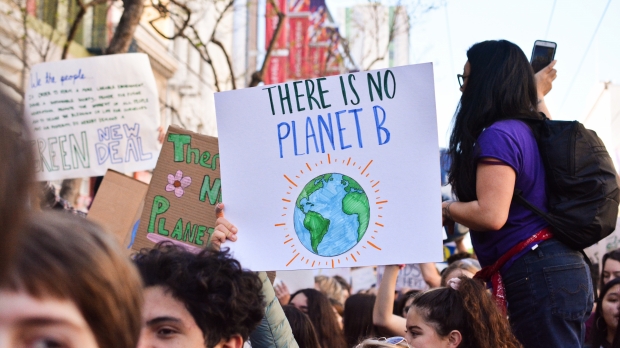 Jenny Offill talks about her new novel, "Weather," which is about a librarian named Lizzie who becomes concerned about climate change. 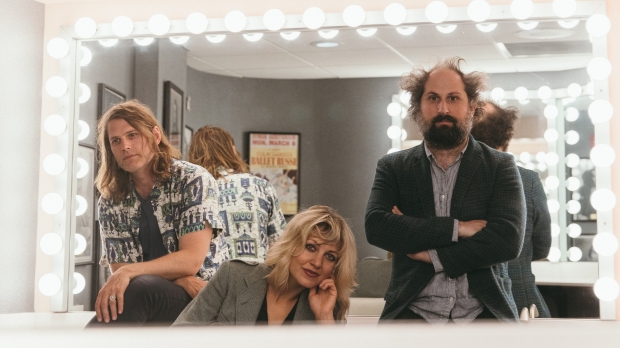 Eric D. Johnson talks with Doug Gordon of "BETA" about being a member of folk supergroup Bonny Light Horseman, and the joy of reinventing old folk songs for a new audience. 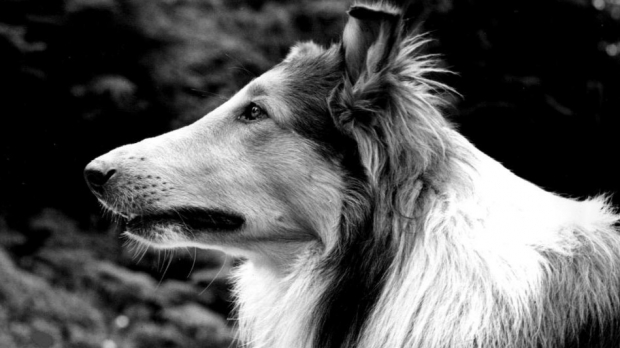 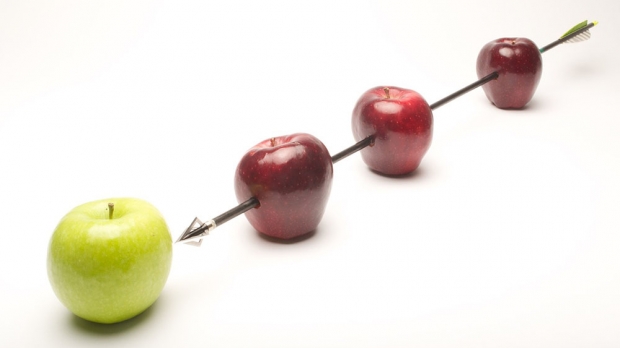 When Sleater-Kinney formed in the mid-1990s, they were a rock 'n' roll powerhouse from the start. Two guitarists, Carrie Brownstein and Corin Tucker, weave heavy, melodic licks and share vocal duties. A drummer rounds out the trio, a group that eventually became one of the most influential bands of that era. 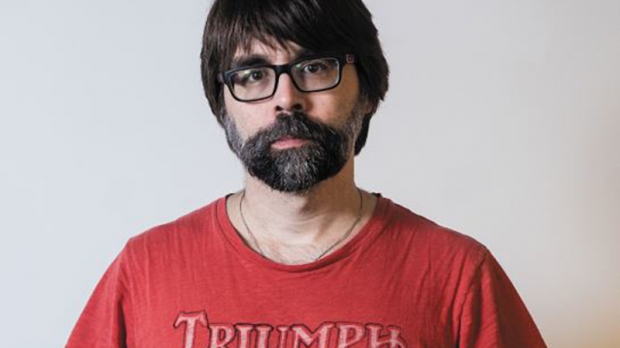 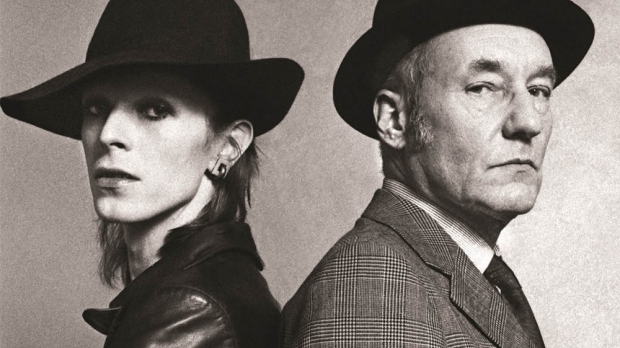 Without the tragic event that shaped William S. Burroughs' long and vibrant artistic career — and influenced so many artists in such deep and creative ways — rock 'n' roll as we know it may never... 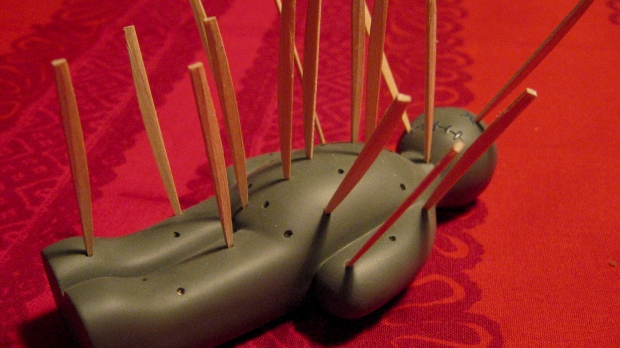 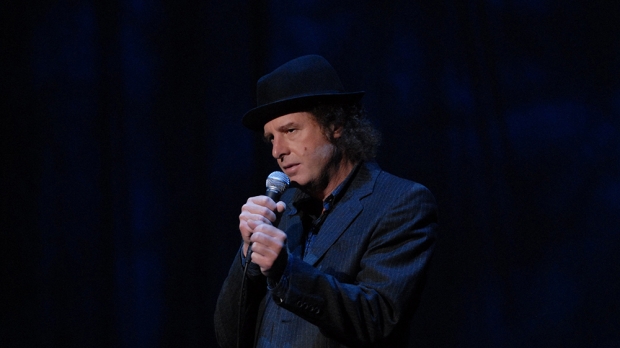 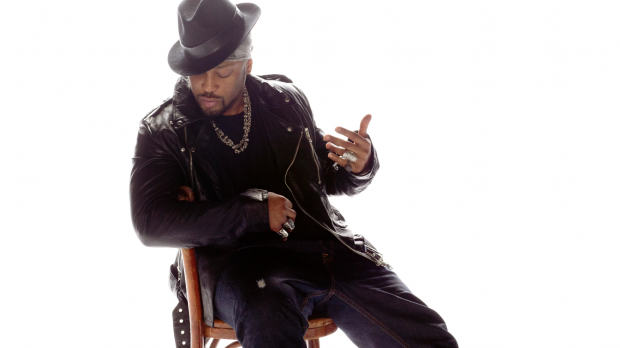 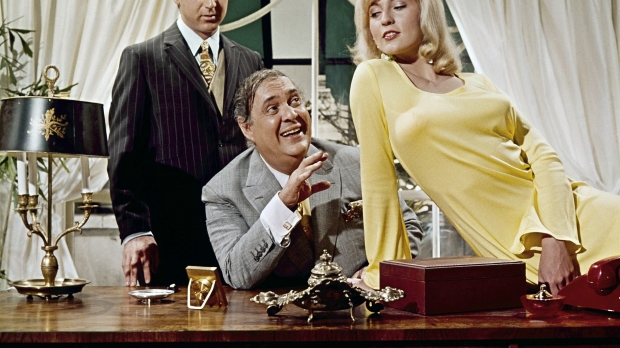 Mel Brooks biographer Patrick McGilligan takes us behind the scenes of Brooks' directorial debut, "The Producers."

Doug Gordon is originally from Vancouver, British Columbia, Canada. For more than two decades, this audio auteur has been doing his best to make North American public radio sound more playful, provocative, funny and irreverent. “It seems to me that although the way we consume public radio has changed dramatically... END_OF_DOCUMENT_TOKEN_TO_BE_REPLACED