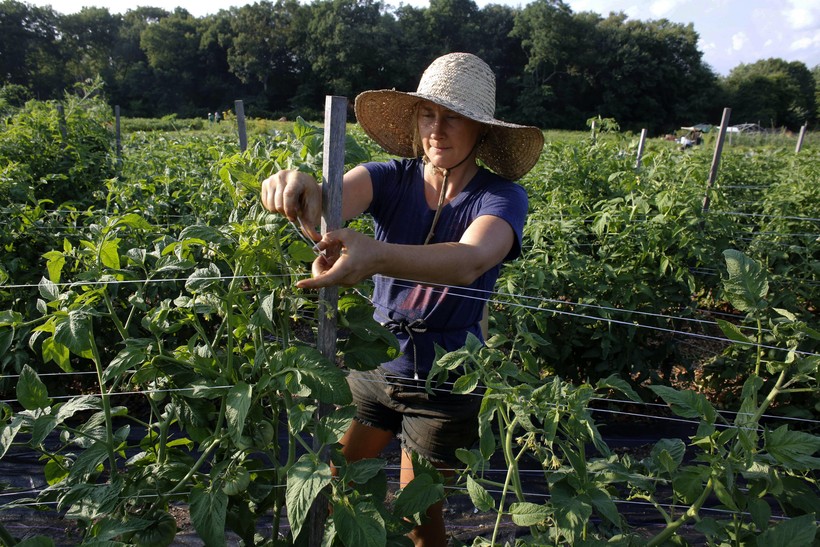 Latest Survey Finds More Than Half Of Wisconsin Farms Have Female Operator
By Hope Kirwan
Share: 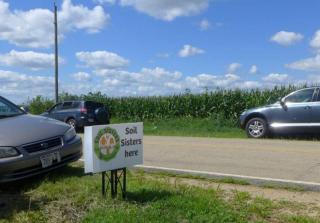 A change to the latest U.S. Department of Agriculture census better captures the role of women on Wisconsin farms.

Greg Bussler, Wisconsin state statistician for the USDA, said part of the increase comes from changes to the survey after the 2012 census.

"Some of the feedback that (the National Agricultural Statistics Service) received last time was to reconsider the demographics section to better capture those that are involved with a farming operation," Bussler said.

The National Agricultural Statistics Service is the branch of the USDA that processes all agriculture statistics.

The 2017 census allowed more producers to be counted per farm and more than one producer to be listed as a principal operator. It also included more questions about demographics and the role of producers in making decisions on day-to-day operations, land use and estate planning for farms.

"We were better able to get at who was involved with the decision-making on the farm, and I just think with the changes that are going on on farms and so on, more women are involved with agriculture," Bussler said.

Fifty-six percent of Wisconsin’s 64,793 farms counted in the latest survey had a female producer. Women were listed as a principal producer on 35 percent of farms and as the primary producer, or the person who made the most decisions, on 20 percent of the state’s farms.

Lisa Kivirist is coordinator of the In Her Boots program, a women farmer network through the Midwest Organic And Sustainable Education Service. She said women have always been leaders on Wisconsin farms, but have often not been counted as decision-makers.

Kivirist said it's important women farmers are counted in the Census of Agriculture because the survey is a major influence on federal lawmakers who allocate funding for farm programs. But she said filling out the survey has been a barrier for some producers.

"It's often a hard sell if the census doesn’t reflect what you’re growing or it's not friendly to farmers who are farming a little out of the box as far what we’re doing and how we’re doing it," Kivirist said.

But she said that diversity in how farmers approach their operations is exactly what the industry needs moving forward.

In the latest census, women made up 39 percent of new and beginning producers in the state, defined as anyone farming 10 years or less.

Bussler said new and beginning farmers made up 22 percent of all of the state’s producers in the 2017 Census of Agriculture.

"What’s also kind of surprising is the average age of those new or beginning producers is 42.5 years," Bussler said.