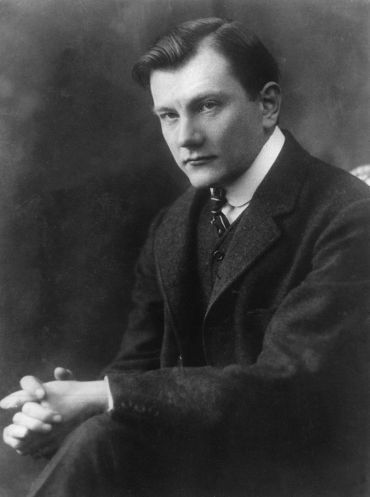 At the end of World War II in Europe solid facts were almost as hard to come by as solid food. In Allied-occupied Vienna the distinguished Hungarian composer Ernst von Dohnányi suddenly found his career threatened by a rumor.

During the war Dohnányi had done what little he could to help the victims of the German regime, signing his name to petitions to free concentration camp prisoners and refusing to obey laws limiting the number of Jews who could be employed at the Hungarian Academy of Music. He had disbanded the Budapest Philharmonic rather than following orders to fire the Jewish members of the orchestra.

So in the summer of 1945, on the day before he was to conduct a performance at the Salzburg Festival, Dohnányi was shocked to receive a letter from Salzburg stating that the performance had been canceled because of allegations that Dohnányi was a war criminal.

The accusation appeared to be the work of musicians in Russian-occupied Hungary, who viewed his return as a threat to their own professional ambitions. Among them was a man freed from a concentration camp through Dohnányi’s anonymous influence.

“I will fight them,” Dohnányi told his wife. “You know I like to fight. The greater the injustice, the more I shall defend myself against it.”

Armed with a supportive letter from a sympathetic American colonel, he went to Salzburg to see the American officer in authority, who promised to give Dohnányi a chance to clear himself, but first put on a radio announcement repeating the war crimes charge against him. When Dohnányi finally confronted his accuser, the officer refused to discuss the accusation.

Most of a year would pass before the composer’s efforts and those of persistent friends would be able to go over the officer’s head and secure a certificate by which all four Occupation powers in Austria gave Ernst von Dohnányi permission once again to appear on stage.

Dohnányi’s wife Ilona tells the story in the 2002 biography Dohnányi, a Song of Life.