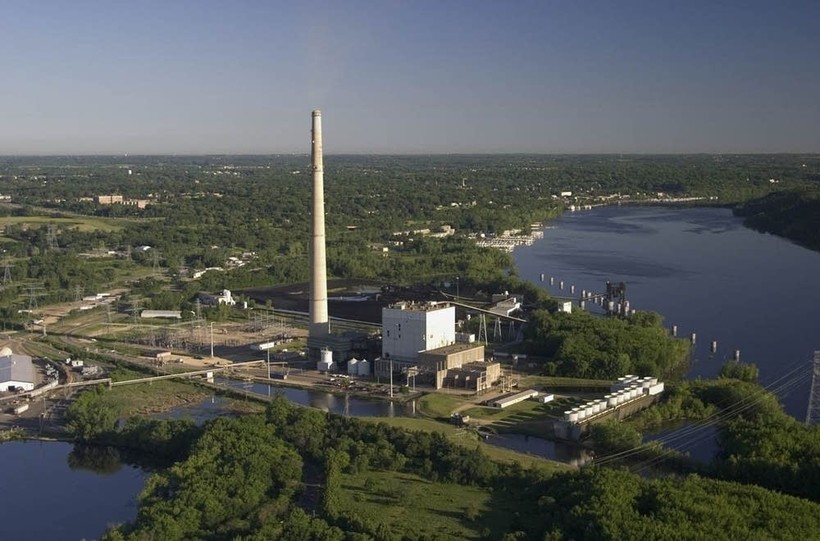 The Allen S. King coal-fired power plant in Bayport, Minn. is expected to retire in 2028 according to a new plan released Monday by Xcel Energy. Photo courtesy of Xcel Energy

Xcel Energy said Monday it plans to shut its two remaining coal plants in the Upper Midwest a decade earlier than scheduled, putting the utility on pace to be coal-free in the region by 2030.

The company said it also intends to keep its nuclear power plant in Monticello, Minnesota, running until at least 2040 — 10 years beyond the expiration of its current license — as it expands wind and solar energy generation.

Xcel said it will submit its plan to the Minnesota Public Utilities Commission in July. If approved, the company said it would slash carbon emissions in the region by more than 80 percent by 2030, compared to 2050. 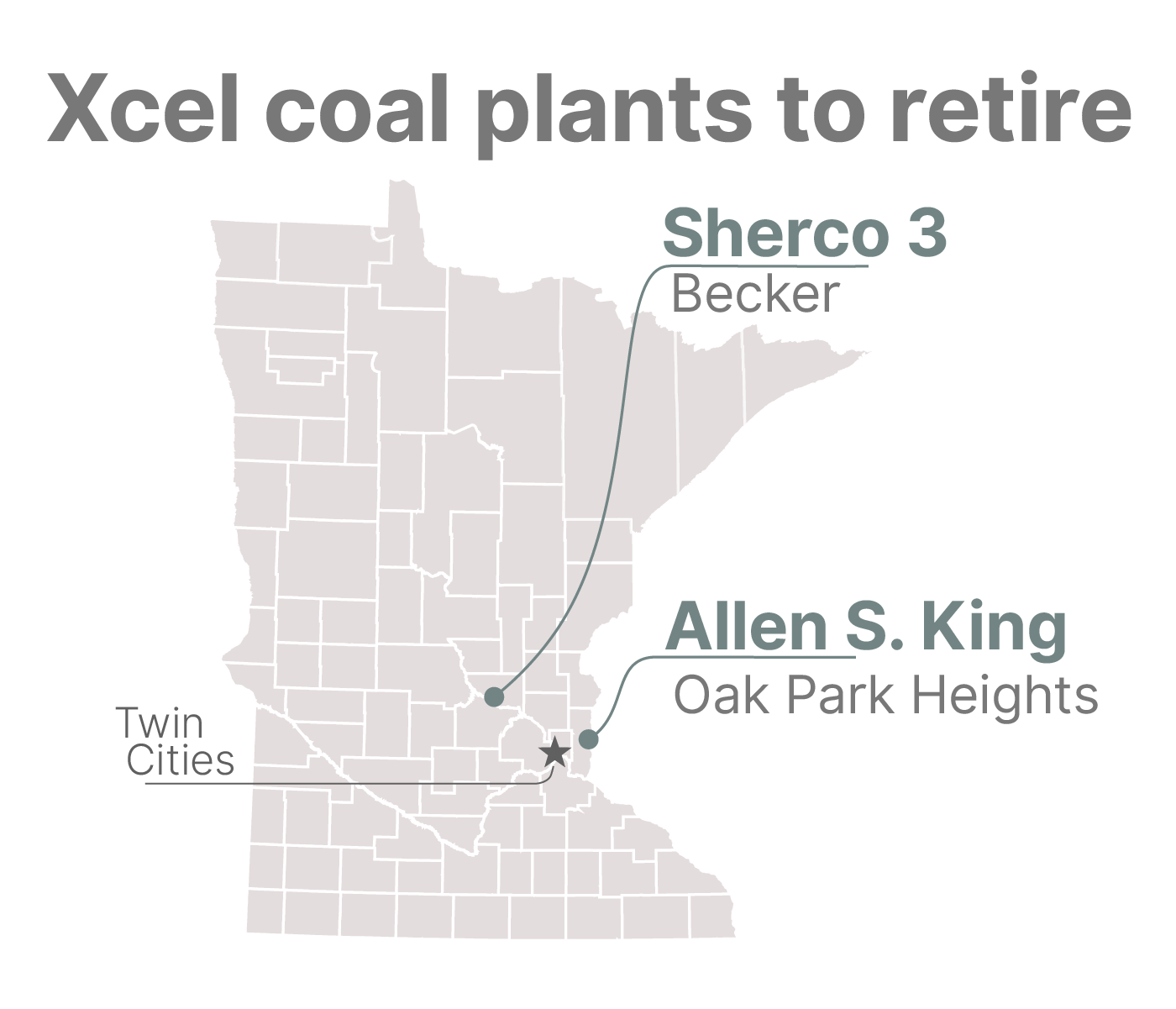 "We think we can do this at or below the cost of inflation," Fowke told reporters in a Monday morning phone call. "It's not going to be free, but it's going to be inexpensive and importantly, it compares very well to other alternative plans."

Under Xcel's proposal, Sherco 3, the region's final coal plant, would close in 2030, following the closure of the Allen S. King coal plant in Oak Park Heights, Minnesota in 2028.

Xcel owns thousands of acres of land around Sherco. Becker and Xcel have been working to bring in new companies to fill that space and replace some of the jobs that will be lost when the coal generators are retired. The city is working to land a Google data center.

Environmental and renewable energy advocates applauded Xcel's Monday announcement to speed up the coal plant closings, although it was unclear whether they also supported the utility's plan to extend its nuclear power operation.

Although nuclear is carbon free, it generates radioactive waste that must be stored on site. Federal regulators would need to approve extending the license for Monticello.

Clean energy groups have only endorsed the coal retirement dates, not the nuclear plan or the overall resource plan, which hasn't been released, said Allen Gleckner senior director for energy markets and regulatory affairs at the group Fresh Energy.

Minnesota has two nuclear plants in operation — Prairie Island, near Red Wing, Minnesota, and Monticello. Both are owned by Xcel with licenses set to expire in the 2030s.

Xcel's move to try and extend its license at the Monticello nuclear plant while also moving up the retirement dates of two coal plants was part of an overall settlement with environmental groups over the purchase of the Mankato natural gas power plant.

The decision by the utility to accelerate the closing of its coal powered plants is "a really big deal," said Gleckner. "These are the largest greenhouse gas, carbon-emitting sources on Xcel's system."

City leaders in Becker and Oak Park Heights on Monday called on the Minnesota Legislature to support those communities as Xcel phases out its massive coal-fired plants.

"Our cities want to be partners in the clean energy transition, but we cannot go it alone," Becker city administrator Greg Pruszinske said in a statement, noting that Sherco contributes 75 percent of the city's local tax base and hundreds of jobs.

"We absolutely need the partnership of the state, Xcel, and other stakeholders to support us through the transition," he said.