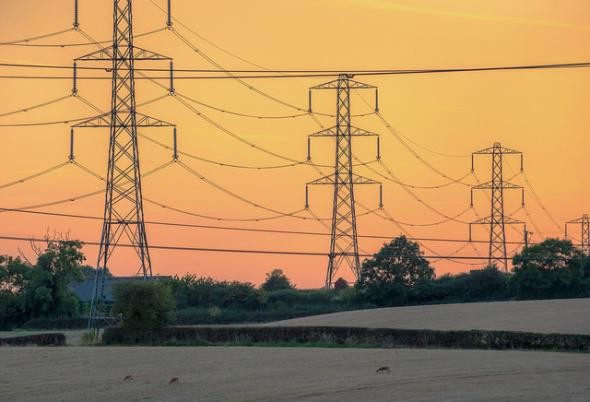 An electric utility company in western Wisconsin is working toward providing power with zero carbon emissions.

Frank Prager, Xcel’s vice president of policy and federal affairs, said the utility is stepping up their emissions goals because renewable energy has become more reliable and affordable.

"As technology advances, there's opportunities for us to provide our customers with the clean energy that they want at a lower and lower price," Prager said. "We also recognize that policymakers and folks involved in the climate debate are very interested in trying to move the electricity sector further and achieve lower emissions from the electricity sector consistent with some of the international discussions that have been going on."

Xcel has been working toward a 60 percent reduction from 2005 carbon emissions levels by 2030. The company has already reduced emissions by 35 percent across the eight states in which they operate.

Now, Prager said Xcel is bumping up that goal to an 80 percent reduction in emissions by 2030.

"We are confident that we can get to the 2030 target with the technologies that we have today. But we’re going to need some additional technologies, some innovation in order to be able to achieve the 2050 goal," Prager said. "One of the reasons we're announcing this today is because we do think there is a lot of work that needs to happen."

Prager said renewable energy sources, like wind and solar, will play a major role in Xcel’s future power portfolio. The company has already been investing in these projects, including three community solar gardens in Wisconsin.

But Prager said energy storage will need to improve before renewables can be considered a reliable source of power. And he thinks solar and wind won’t be enough to support future electricity needs.

"That means we’ve got to have some new zero-carbon type resources. And that doesn't mean that in the meantime we won't be relying on some of our existing and even new fossil units in order to fill that gap," Prager said.

Xcel hopes to work with research institutions and universities on developing new zero-carbon power sources and try pilot programs within their own system.

"(Xcel) wouldn't have done this unless they were very sure that they could do it," said Tyler Huebner, executive director of Renew Wisconsin. "I think it's going to give other utilities now that assurance that if we look at the modeling and we look at our projections in this way, we too can achieve these kind of goals."

Huebner said Xcel now leads the nation in their emission reduction goals. He said the industry and policymakers will be watching to see if the utility can meet these goals.

"There isn't a national or a state law that is going to require this or backstop it. But it does create the potential, I think, as we look ahead, for this innovation and more funding and research to help make these kind of goals possible and it potentially eases the way politically in the future," Huebner said.

If utilities continue to move toward carbon-free electricity, Huebner said it could make it easier for state or federal lawmakers to consider raising emissions standards.