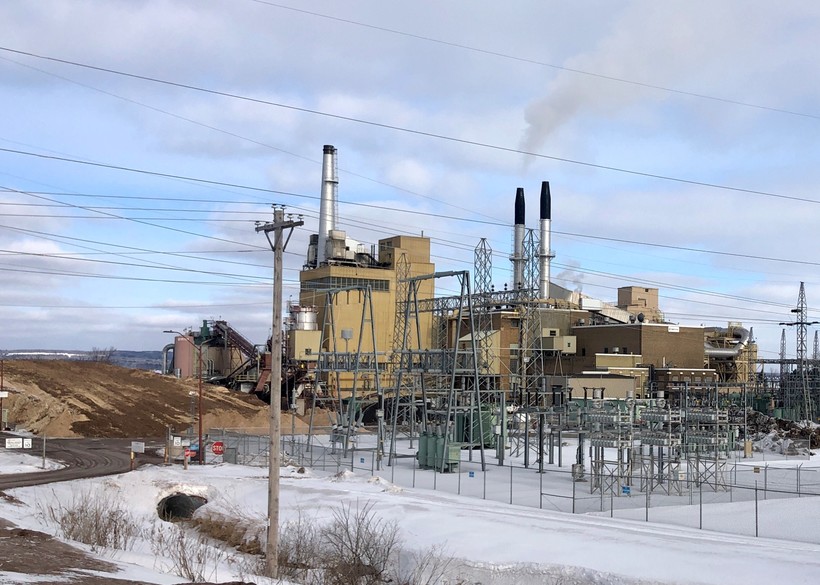 Xcel to exit coal nationwide by 2030

Utility announces it's speeding up retirement of coal-fired units in Texas
By Danielle Kaeding
Share:

Xcel Energy plans to stop using coal nationwide by the end of 2030 after announcing Monday that it will speed up retirement of coal-fired units at its Tolk Generating Station in Texas.

Xcel said it now plans to retire the 1,067-megawatt coal plant in 2028 — more than four years earlier than planned. The company expects to replace coal with a diverse power mix that includes wind and solar near the Texas power plant.

The utility serves eight states, including Wisconsin. It has 300,000 electric customers and 100,000 natural gas customers in northwestern Wisconsin and Michigan.

It became the first utility company in the nation to commit to 100 percent carbon-free electricity in 2018. Xcel had also set a goal to cut carbon emissions 80 percent from 2005 levels by 2030.

"As the first energy provider in the nation to set ambitious goals for addressing all the ways our customers use energy — electricity, heating and transportation — we are always striving to provide our customers cleaner energy resources, while saving them money," Bob Frenzel, chairman, president and CEO of Xcel Energy, said in a statement. "Advancing the retirement of coal operations at Tolk Station demonstrates our commitment to our clean energy strategy, while ensuring our customers and communities have reliable, affordable and safe service."

The advanced shut-down of the Tolk plant is expected to save Xcel customers in New Mexico and Texas more than $70 million, according to the utility. The utility is filing the proposal with New Mexico regulators next month. It will go before Texas regulators in February 2023.