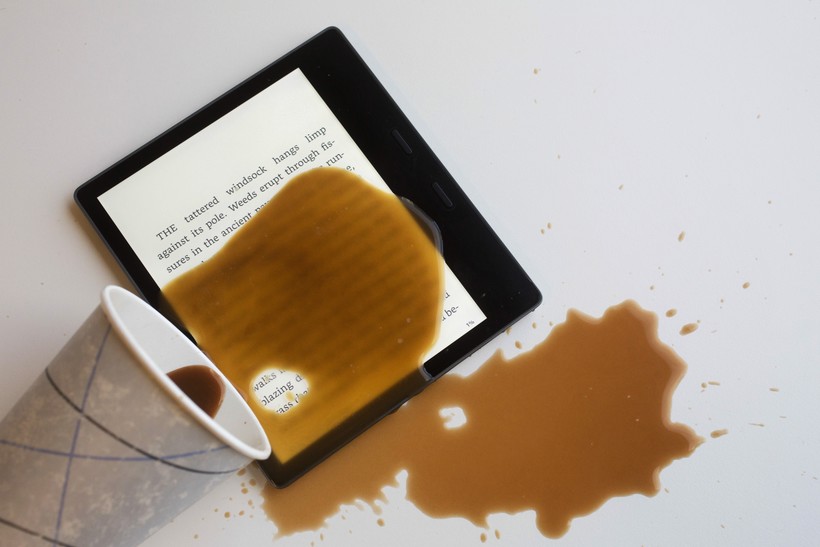 'This Is The Worst Thing Ever': How Catastrophizing Can Lead To Chronic Anger

You wake up and you're already running late. You make sure to grab some coffee before heading to your car. As you shuffle your work bag, lunch bag and sweater to the passenger seat, somehow your coffee spills all over your pants.

Ready to call it a day? If so, psychology professor Ryan Martin would probably say you're catastrophizing — a term given to making the worst out of a situation.

No doubt spilling coffee on yourself when you're already rushed is frustrating. But Martin, also the associate dean for the College of Arts, Humanities and Social Sciences at the University of Wisconsin-Green Bay, wrote in his blog that there's a big difference between believing something is frustrating and assuming that something is going to ruin the rest of our day.

While seemingly inert, those "end of the world" reactions are associated with a host of emotional problems, most notably anxiety and anger.

Anger starts with provocation and factors that combine to form your "pre-anger state," such as hunger, tiredness and mood, he said.

For example, say you come up to a stop light that turns red and forces you to stop. Does that ruin your day? Maybe not, when you actually think through the reality that it's only a momentary delay.

"Chances are, once people have a chance to really sit down and evaluate that thought process, they see that it's not quite as bad as they originally thought it would be," he said.

But Martin isn't advocating that people never get upset. In fact, he too often sees people dismissing events that they otherwise describe as disappointing and upsetting with a response such as, "But, it's fine."

"I think that the healthiest option is to try and really think through, as logically as you can, 'What is the real consequence of this?'" he said. "The question is really about evaluating, 'What am I responding to and how bad is this?'"

Here are some questions Martin recommends you ask yourself when you feel like catastrophizing:

Put the problem into perspective: How does this compare to other things humans face?

Take the 30,000-foot view approach: In the future will I be thinking back to this problem?

This too shall pass: Have I experienced this in the past and did I get through it?

Look for patterns: Does this happen often and can I find ways to circumvent these issues?

Beware of over-generalizations: Am I responding by saying, "This always happens," or "This happens every time?"

Catastrophizing is one type of thought related to chronic anger. Other thoughts that lead to anger are over-generalizations, which include thoughts such as "This always happens" or "This happens every time;" misattributing causation by putting blame where it doesn't belong; demandedness by putting your needs before others; and inflammatory labeling.

But no matter what you're feeling, Martin said it's important to pay attention to that by evaluating the thoughts you're having in the moment.

"Once you realize you're doing it, identify that catastrophic thought and then try and replace it with a more realistic one," he said. "Instead of saying, 'This weather has ruined my day,' you can say, 'I'm disappointed, but I'm still going to do my best to have a good day.'"

Additionally, Martin said be patient with yourself.

"You've spent a lifetime developing these kind of thought habits, and it's going to take some time to undo them," he said. "The goal is that you're able to do that as closely to the event as possible." 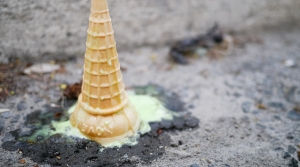 When you forget your umbrella, stain your shirt, or miss an appointment, it's easy to think that your whole day is ruined. We talk with an expert on anger about how to stop blowing things out of proportion, also known as "catastrophizing."