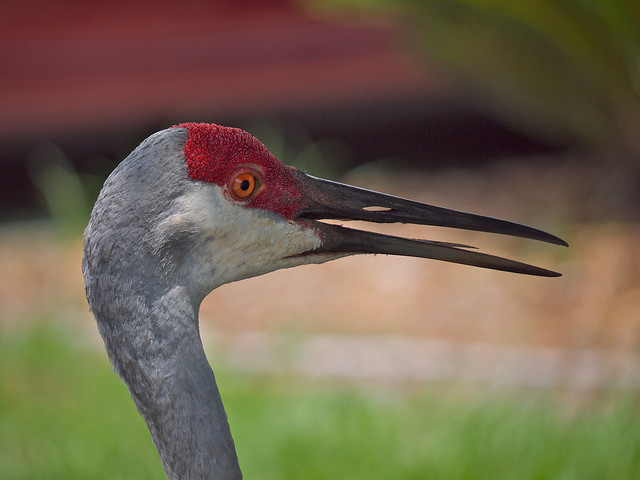 If Wisconsin residents have noticed some bird and plant species showing up earlier than normal this year, they have company among some local scientists.

For many years, University of Wisconsin-Madison Professor Stan Temple has been tracking seasonal changes in plant and animal life. This field of science, called phenology, might be as warm as the weather right now. Temple said birds, like sandhill cranes and turkey vultures, have flown north to Wisconsin at the second- or third-earliest date in the last century.

Likewise, Temple said some plants are coming up well ahead of schedule.