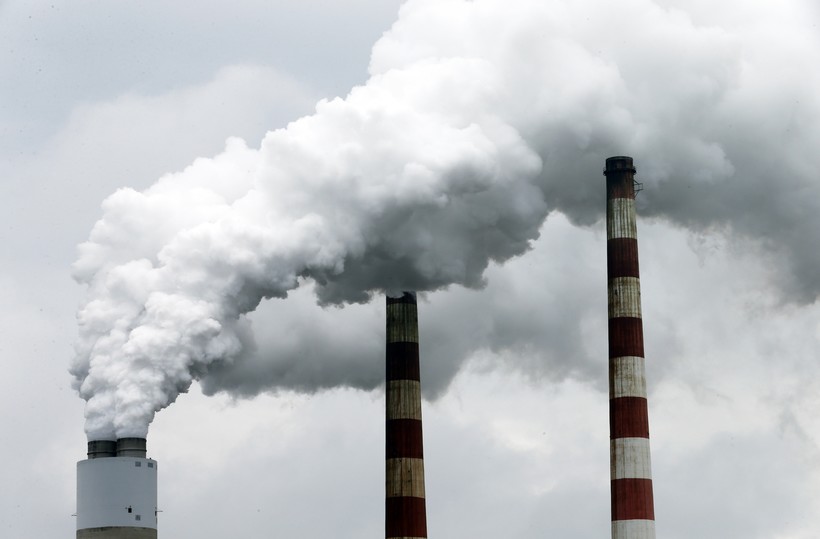 Wisconsin’s five largest electric utilities are on track to cut carbon emissions 45 percent by 2028, but most will fall short of their 2030 carbon reduction goals.

Those are the findings of the latest draft Strategic Energy Assessment that’s conducted every two years by the Public Service Commission.

As of 2020, utilities had cut carbon emissions 40 percent from 2005 levels. Upcoming coal plant retirements and renewable energy additions are expected to drive further progress, but utilities have more work ahead to reach interim goals.

"There may be more work to come from those utilities, in terms of retirements, additions, other changes to their operations that are going to help them make further progress," said Fontaine.

The draft assessment was released just before Alliant Energy and We Energies announced three Wisconsin coal plants would remain online longer than anticipated amid supply chain constraints and fears of an energy shortage next year. The commission has asked utilities to provide updated data on how delayed retirements and solar additions may affect utilities’ plans for carbon reductions. 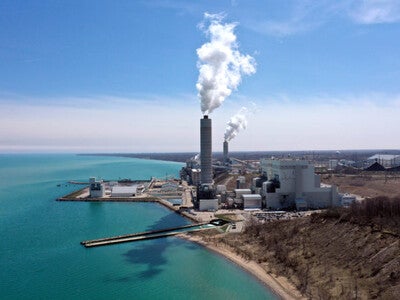 If retirements move ahead as planned, coal will make up 22 percent of the state’s power mix by 2028 — down from 35 percent in 2020. Utilities plan to retire around 3,300 megawatts of fossil-fueled generation in the next six years. Those retirements include three of seven coal facilities still running in Wisconsin: South Oak Creek, Edgewater and Columbia.

The state’s five investor-owned utilities have pledged to go carbon-neutral in their power mix by 2050 in line with Gov. Tony Evers’ goal.

Xcel Energy is expected to see the largest emission reductions of 78 percent by 2028, which is just shy of its goal to cut carbon emissions 80 percent by 2030. The utility was the first in the nation to pledge it would provide 100 percent carbon-free electricity by 2050.

"We are confident we will achieve our goal as we continue to expand our diverse resource mix by adding record levels of renewable energy such as wind and solar, the continued use of carbon-free nuclear and retiring the last of our coal plants in the Upper Midwest by 2030," Chris Ouellette, an Xcel spokesperson, said in a statement.

Following close behind, Madison Gas and Electric is anticipated to cut emissions 70 percent by 2028.

Of the state’s largest utilities, only Alliant is expected to exceed its goal to cut carbon emissions in half by the end of the decade, reducing carbon pollution 62 percent by 2028. Alliant plans to eliminate all coal by 2040.

Wisconsin Public Service and We Energies will make the least progress in cutting carbon emissions, falling roughly 25 to 30 percent below their 80 percent carbon reduction goals. WEC Energy Group, parent company for the two utilities, intends to drop coal from its power mix by 2035.

Brendan Conway, the company’s spokesperson, said they don’t expect delayed retirements will affect their ability to reach those goals.

The Biden administration set an ambitious goal for the power sector to reach net-zero emissions by 2035. The president’s climate goals will face more hurdles now that the U.S. Supreme Court has limited the U.S. Environmental Protection Agency’s ability to regulate emissions from power plants.

For the first time, Fontaine noted the PSC obtained a more detailed picture of utilities and their planning process tied to the commission’s investigation of the transition to zero-carbon electricity. The commission found plans to retire coal plants and build renewable energy projects strike a balance with maintaining affordability, reliability, adequate power supplies and emission reductions over the next six years. 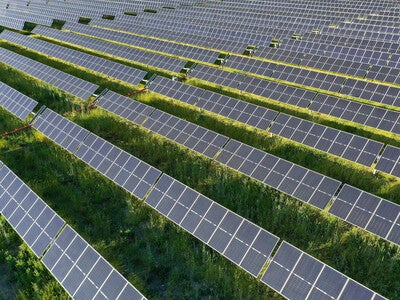 "The costs of doing so are likely to be pretty high because of the builds that you need to do to maintain ongoing reliability if you're looking forward to 2035 or 2050," said Fontaine.

Tom Content, executive director of Wisconsin’s Citizens Utility Board, said one outlier is the global spike in gas prices.

"The energy transition was a lot easier to execute when natural gas prices were much lower," said Content, noting analysts are already projecting higher heating bills this winter.

Even with higher gas prices, Fontaine said commission modeling still favors natural gas as part of the state’s future power mix because of its ability to be quickly dispatched when needed and maintain reliable power.

Natural gas would make up a larger share of the state’s energy mix over the next six years, increasing from 33 to 36 percent of Wisconsin’s power generation. However, environmental groups have opposed utilities’ plans to add natural gas facilities, highlighting their contribution to carbon and methane emissions. Methane is 80 times more potent than carbon dioxide at trapping heat in the atmosphere.

"Focus on Energy has been a major contributor to controlling that demand over time and thereby reducing cost to customers," said Fontaine.

The roughly $100 million program that works with residents and businesses to install cost-effective energy efficiency and renewable energy projects generates between $3.66 and $5.16 in benefits for every dollar spent.

"That continues to be an ongoing challenge for Wisconsin," said Content. 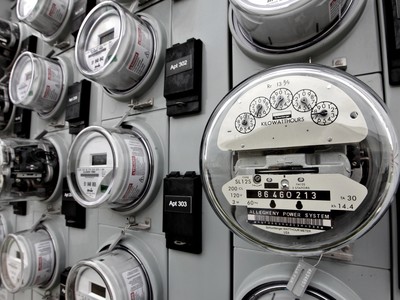 While rates are high, the commission said federal data shows average monthly electric bills remain lower than other states largely due to lower energy use. Wisconsin's customers had an average monthly bill of $99.42 while the Midwest average is closer to $107.02 and the national average hovers around $117.46.

On average, Wisconsin customers pay nearly 6 percent of their income on electricity and gas. Using federal data, a University of Wisconsin-Madison analysis found 18 neighborhoods across the state have energy burdens of 8 percent or more, including nearly a dozen Black and Hispanic communities in Milwaukee County. In rural areas, Menominee, Marinette, Clark, Burnett and Adams counties also paid a greater proportion of their income on energy costs.

"In rural and urban parts of the state, it shows that there's more work to do," said Content. "We're hoping that utilities are receptive to coming up with new targeted programs to really help tackle this problem."

The Public Service Commission is accepting public comment on the draft assessment through August, and a final assessment will be released this fall.