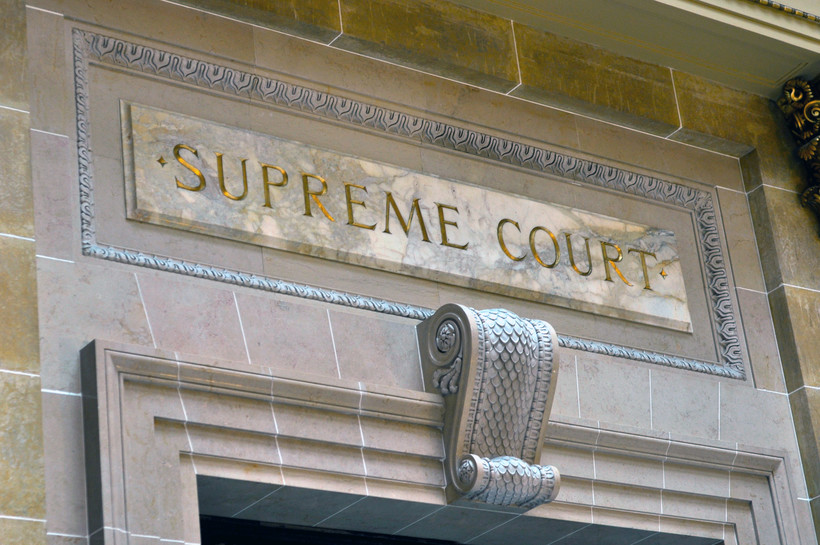 The Wisconsin Supreme Court ruled in favor of the Republican Party of Wisconsin on Tuesday in a case related to Wisconsin’s upcoming election.

McDonell issued guidance last week that any Dane County voter confined by the COVID-19 pandemic could mark themselves as "indefinitely confined" on their absentee ballot application. Doing so would allow them to bypass the state's voter ID requirement in their application.

Republicans pushed back, saying McDonell was encouraging people to apply the "indefinite confinement" provision too broadly. The law is meant for people confined by age, physical illness or infirmity or are disabled for an indefinite period.

In its ruling, the Supreme Court unanimously agreed with the GOP argument.

"McDonell's March 25, 2020, advice was legally incorrect," the court wrote in its decision. "Voters may be misled to exercise their right to vote in ways that are inconsistent with (state law)."

The court ordered McDonell to stop issuing guidance that's different from official language approved by the Wisconsin Elections Commission. The commission guidance indicates that "indefinitely confined status is for each individual voter to make based upon their current circumstances," but the status is not to be used simply as a means of avoiding the voter ID requirement.

Justice Daniel Kelly, who is on the ballot in April, recused himself from the case.

Another federal lawsuit related to the election is still awaiting a verdict. That case was formerly three separate cases, brought by the state and national Democratic parties, the League of Women Voters of Wisconsin and a coalition of groups representing minority communities. Federal Judge William Conley combined the three efforts into a single case.

The combined efforts argue for postponing the election and lifting various deadlines and requirements related to voting.

A ruling in that case could happen any time.