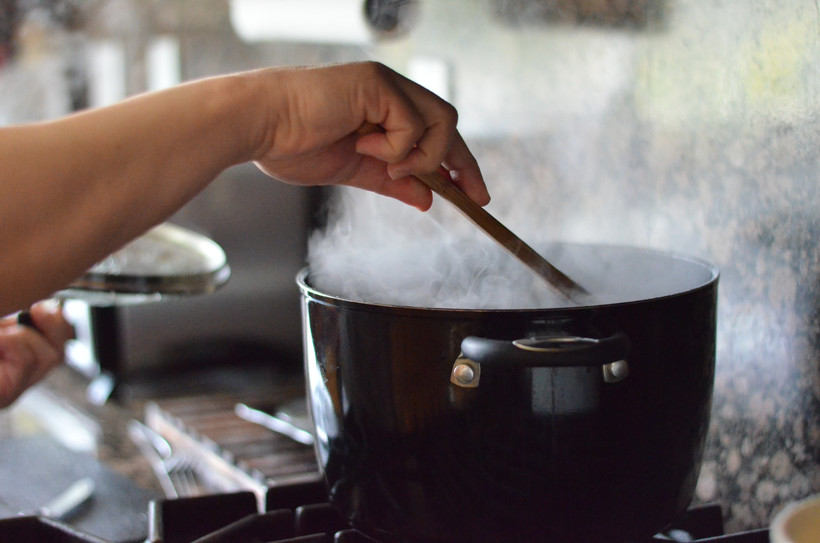 Wisconsin Restaurants Recognized As Some Of The Best In US

Wisconsin restaurants have racked up nine nomination for this year's James Beard Awards, which is the highest honor in the industry.

Of the nominations, seven chefs are up for Best Chef: Midwest. The semifinalists are from Madison, Milwaukee, Viroqua and Bay City.

The Wisconsin nominees for Best Chef: Midwest are:

Luke Zahm is among the seven Wisconsin chefs who’s been recognized as one of the best in the Midwest. His restaurant, Driftless Café, is located in Viroqua, right in the middle of one of the highest concentrations of organic farms in the country. He said the nomination shines a spotlight not only on his restaurant and staff, but on southwest Wisconsin farmers and food producers.

"I really felt strongly that people that came in from the outside needed a place to experience the beautiful stuff that’s happening here and the resurgence of the family farm here," said Zahm. "And then the café itself, we strive to be a bridge in the community, and keep Viroqua growing and moving forward and relevant."

"Our motto within the café is 'Good energy equals good food,'" said Zahm. "We really try and approach that with every plate we put out. I definitely believe there’s a palpable difference in food when there’s soul, thought, and intention and a story behind it."

Zahm said for so long, Wisconsin was fly-over country for many chefs, who bounced among the coasts, Minneapolis and Chicago. But now, he said, people are paying attention to what is grown, created and cooked here.

"Smaller markets get overlooked to the LAs and Chicagos and New Yorks, so getting attention of a Beard House in Milwaukee is challenging," said Bartolotta. "But recently with some local restaurants, they’ve gotten some nominations, which is just great for Milwaukee."

Since then, the brothers started 19 businesses in the Milwaukee area. And the James Beard Foundation is recognizing that work nationally, nominating the group for Outstanding Restauranteurs.

Joe Bartolotta said it’s a reflection of the company’s 1,000 employees and culture.

"It’s one thing to run a small, little boutique restaurant with 40 seats. It’s much easier to be perfect in that environment versus having restaurants like Harbor House, Lake Park, and Bacchus, which are large restaurants," Joe Bartolotta said. "To still perform at a high level is a testament to the leadership and management we have."

Madison's L’Etoile is also being recognized nationally with a nomination for Outstanding Restaurant. It’s among a list of semifinalists from well-known restaurants in New York City and Chicago.