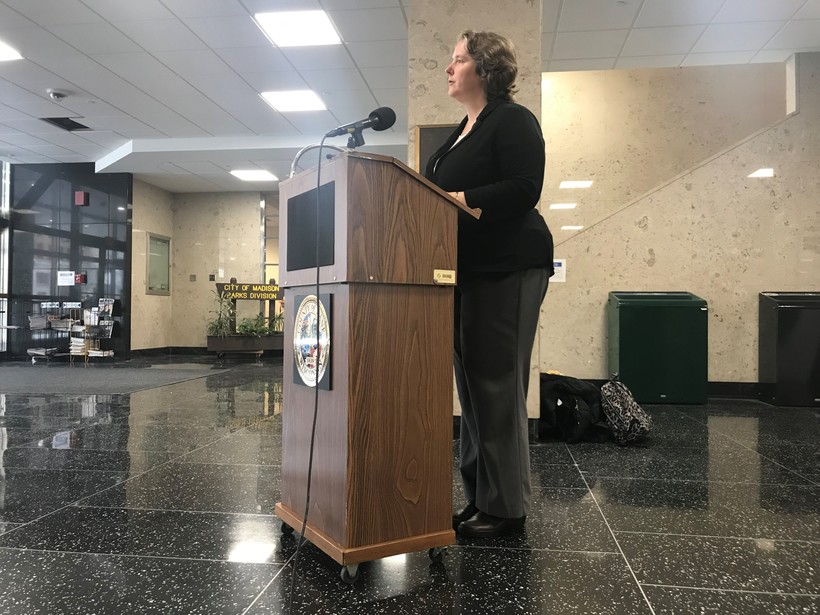 Funding Will Benefit People From Chippewa To Racine Counties
By Miranda Suarez
Share:

Wisconsin will get more than $1 million to provide affordable housing to people with disabilities, officials announced Monday at a press conference in Madison.

Five housing authorities across the state will get a total of 180 extra vouchers for Section 8 — a federal rent-assistance program.

The Dane County Housing Authority will get the most vouchers, at 60. The Madison Community Development Authority, as well as the housing authorities of Eau Claire, Racine and Chippewa counties, will split the rest.

Madison and Dane County officials say the area is in a housing crisis. Home values and median rent in Madison have been on the rise for years, according to a city report from August. And a University of Wisconsin-Madison study found about a quarter of all people in Dane County spend more than half their income on rent.

Dane County Executive Joe Parisi said the housing problem is the result of income inequality combined with a growing economy.

The Madison Community Development Authority will use part of its new funding to move people who formerly experienced homelessness from housing with services into independent homes.

Madison Mayor Satya Rhodes-Conway said the effect will be widespread.

There’s huge demand for affordable housing in general, said Dicke. When his authority last opened its Section 8 wait list, they hoped to put 1,500 families on it.

"We received 2,212 applications in about four-and-a-half hours," Dicke said. "Our waitlist has been closed for over four years now. It is coming down to the point where we’ll likely open it next year, but the demand far exceeds the supply."