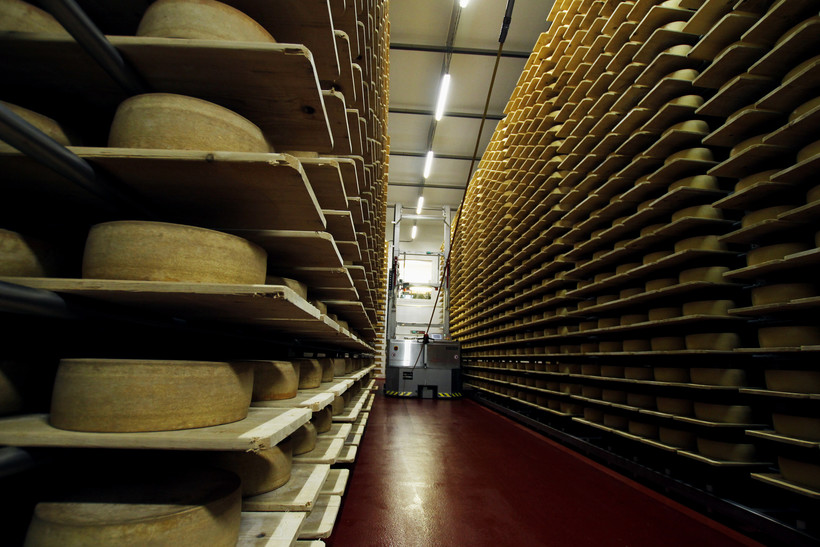 Wisconsin Produced Record 3.37B Pounds Of Cheese In 2017

USDA: Wisconsin Accounted For About 26 Percent Of 12.7B Pounds Of Cheese Produced In US In 2017
By The Associated Press
Share:

Wisconsin strengthened its hold as the nation's top cheese maker by producing a record 3.37 billion pounds in 2017.

The U.S. Department of Agriculture says Wisconsin accounted for about 26 percent of the 12.7 billion pounds of cheese produced in the U.S. last year.

NASS says it was the 16th consecutive year that Wisconsin topped its production record set the previous year.