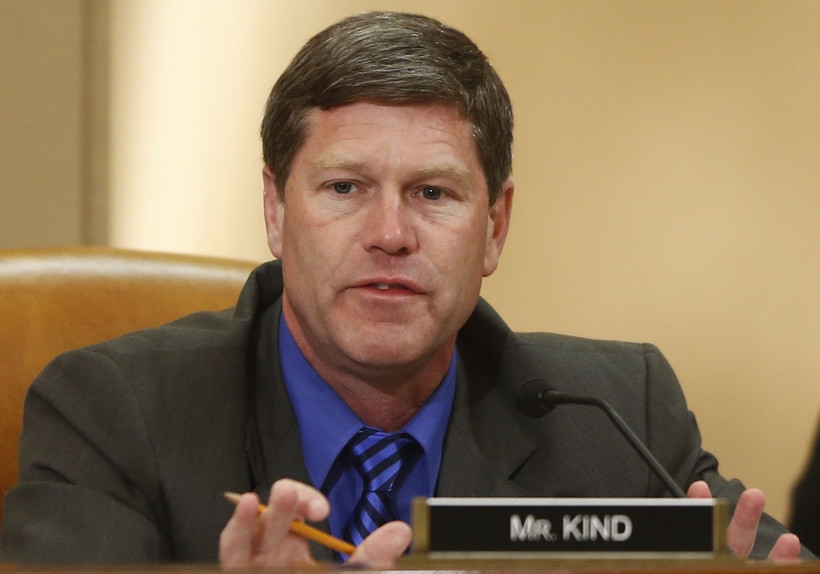 Changes In Export Markets Could Make It Harder For Ag Industry To Plan For Future
By Hope Kirwan
Share:

Last week, Mexico announced 20 percent tariffs on United States cheese and cranberries, along with several other agricultural products. The move was a response to new American duties on steel and aluminum.

Kind voiced his concerns Monday at a press conference in Stoddard. Given the back and forth over trade with several countries in the last few months, Kind said he’s concerned President Donald Trump is "addicted to tariffs." He said the president's approach invites retaliation.

"Sometimes I wonder because their policy and their strategy shifts from minute to minute and it creates a lot of uncertainty out there, not only with the countries with whom we’re negotiating but with people back home, from farmers to manufacturers and even consumers," Kind said. "These countries know how to hurt us and typically it's agriculture that they hit, many of our manufacturing products, too. These are two vital industries here in the state of Wisconsin, so we could see a disproportionate impact as a state compared to virtually everywhere else."

Mexico is the top buyer of U.S. cheese and the second biggest export market for Wisconsin dairy products.

Tim Servais is a dairy farmer near Stoddard. He said he’s worried about how the industry will plan for the future.

"Do we pursue this market? Because we don't even know if we’re going to be dealing with this country down the road. And we have this big market lined up right here, but it might all fall through because of the trade situation," Servais said.

Servais said domestic consumption of dairy products would not be enough to make up for a major decline in exports.