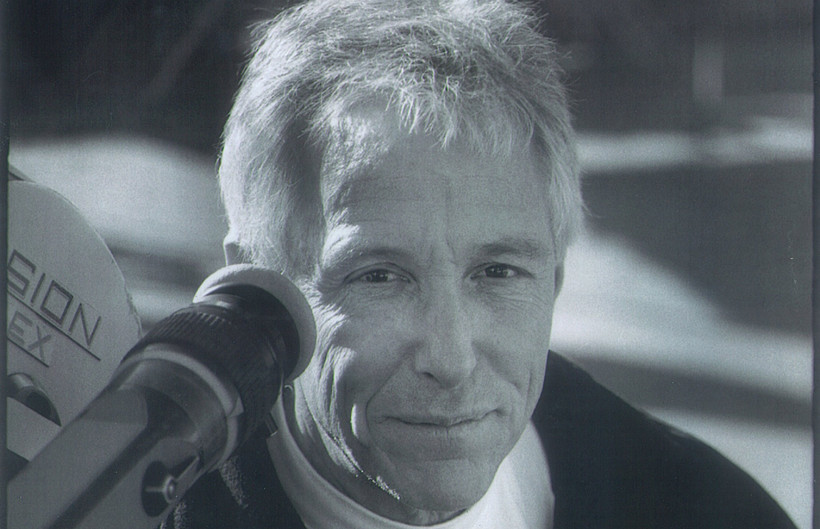 Wisconsin Filmmaker Jim Abrahams On The Legacy Of 'Airplane!'

Shorewood Native On Laying Down Comedic Roots At UW-Madison, How His Films Hold Up To Today's Standards
By Karl Christenson
Share:

Surely Jim Abrahams thinks of himself first and foremost as a filmmaker.

He may be best known for co-writing and co-directing the 1980 blockbuster disaster movie, "Airplane!" but he grew up in Shorewood where he met his longtime creative collaborators, David and Jerry Zucker.

In addition to "Airplane!" the Zucker, Abrahams, Zucker team (referred to as ZAZ) have enjoyed much Hollywood success producing a string of box office hits, "The Kentucky Fried Movie," "Top Secret!" and "The Naked Gun!" franchise.

The ZAZ team laid down their comedic roots and founded the "Kentucky Fried Theater" while attending the University of Wisconsin-Madison in the late '60s. The offbeat multimedia comedy show blended improvised sketches with pre-taped video spoofs of movies and commercials of the time, and mostly avoided the political tropes that many groups were mining for material.

"There were a bunch of groups in that era who were making political jokes, and there were lots of easy, obvious targets," Abrahams said. "But that was just never our instinct. Our instinct was always to watch a movie and say, 'Isn’t’ that silly?' When we got together it was a very politically-charged time. There is Vietnam, and Nixon, and Black Power, and feminism. But our instinct was always to make fun of the silly stuff in media."

Abrahams and the Zuckers decided to pack up and move the theater to a revamped warehouse in Los Angeles. There they met film director, John Landis ("Animal House," "The Blues Brothers") who thought the theater concept could be made into a feature-length film.

"We invited John Landis to see 'Kentucky Fried Theater' and he was the one who suggested, 'Why don’t you make this into a movie?' So he gave us a script to copy its form. And it turns out that script was 'An American Werewolf in London.'"

"The Kentucky Fried Movie" hit theaters in 1977, a wild romp of unconnected sketches and commercial and film parodies including a salacious spoof of a women-in-prison film, "Catholic High School Girls In Trouble."

Abrahams reflects on his feelings at the time of putting out such a risque debut as a filmmaker.

The film was an unexpected hit and gave the ZAZ team leverage to pursue directing a large-scale Hollywood production. Continuing their creative process of surveying late-night television for comedic fodder, one night they stumbled upon the 1957 disaster film, "Zero Hour!" a story of a washed-up war pilot named Ted Stryker who is begrudgingly tasked with landing a commercial airliner whose pilots fell victim to food poisoning.

Lifting the film’s plot, character names, and much of the dialog verbatim, the ZAZ team purchased the rights to "Zero Hour!" (for a mere $2,500) and used it as a blueprint for what would eventually become "Airplane!".

"Zero Hour!" was perfect vehicle for a comedy, "because the story was great, and the characters were great; and all we had to do was hang our jokes on this story, and we can make a movie," Abrahams said.

"The biggest struggle was to cast straight actors as opposed to comedians," Abrahams said. "At first Paramount (Pictures) was resistant to that idea. They didn’t quite understand why we wanted to do something like that.

"There was something very endearing about those four actors spoofing themselves in the movie. In essence, they had had full careers, and they were kind of having a laugh at their own expense of their own careers."

"Airplane!" was a box office success, earning it a sequel, and spawning a surge of genre spoof movies throughout the '80s and '90s; some of which were written or directed by Abrahams. Abrahams reflects on the movie’s legacy, and if it would be able to be made today.