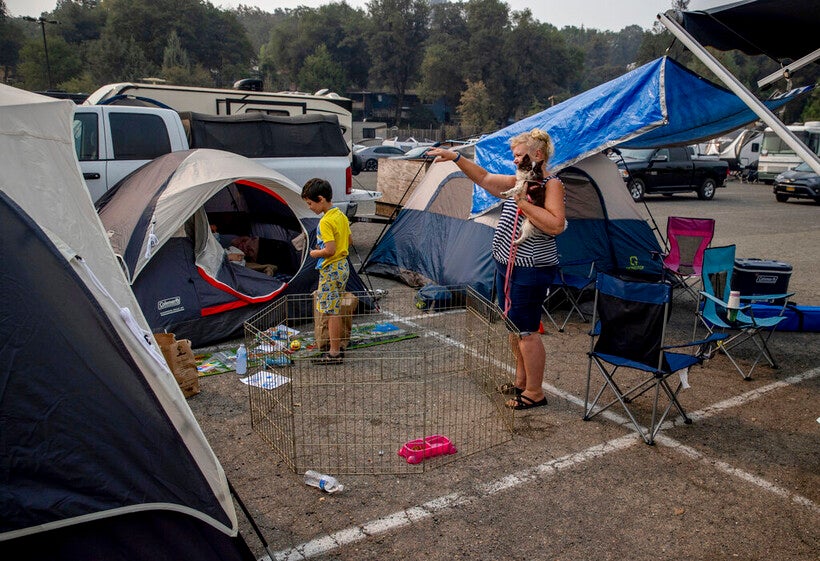 Wisconsin farmers will be receiving another $50 million in direct payments later this fall.

Gov. Tony Evers announced the new funding Wednesday for the Wisconsin Farm Support Program, which the state created last year to help farmers recover from the impacts of the COVID-19 pandemic.

Last year, the state distributed $50 million in direct payments to farmers who applied through the state Department of Revenue. Producers who made between $35,000 and $5 million in gross income on their 2019 tax filings were eligible for a payment up to $3,500.

After receiving fewer than expected applications, the state reopened the program and lowered the minimum income requirement to $10,000 to allow more producers to qualify.

During a visit to a farm near Coon Valley in southwestern Wisconsin Wednesday, Evers said state officials are still working out the eligibility requirements for this year’s payments. But he said the new funding, which comes from the federal American Rescue Plan Act that was passed in March, will be distributed in a similar way.

"There's a group of industries in this state that have suffered the most from this pandemic, there’s no question about that," Evers said. "We know by tax collections who's doing well and who isn't. And it's been bars, restaurants, main street businesses, agriculture. That's where we focused last time and that's where we’ll be focusing again."

Wisconsin Department of Agriculture, Trade and Consumer Protection Secretary Randy Romanski said farmers are resilient and have worked hard to overcome the initial shocks from the pandemic, like interruptions to supply chains and price swings.

But he said the affects of COVID-19 continue to evolve with farmers.

"They’re different than they were before. So it might be inputs, it might be raw materials that are affecting their operations, it could conceivably be something like inflation," Romanski said. "The challenges for agriculture and farmers remain real. So these payments are timely and, as the governor indicated, they’re going to be flexible so farmers can use them as they best need them."

Roger Peters and his family hosted Evers and Romanski on their Coon Valley farm on Wednesday. The family milks about 250 cows for Organic Valley in addition to producing eggs and raising hogs and beef cattle.

Peters said he was happy to see the governor again helping out farms and he thinks the program is worth applying to.

"It’s probably not going to save anybody but every dollar counts on the farm. So whatever ag can get will help," Peters said.

Because the payments are tied to a farm’s revenue instead of production levels, Peters said he felt the money was distributed more equitably among farmers than other federal aid programs.

"I think that’s key. Nobody got a great big check and nobody got a real little check. It was what you had coming, so it was fair," Peters said.

He received a program payment last year and said it helped cover the cost of replacing a concrete slab near one of their barns.

Officials say the application period will open after the fall harvest to give farmers enough time to learn about the program and apply. DATCP and the DOR will work together to administer the program.