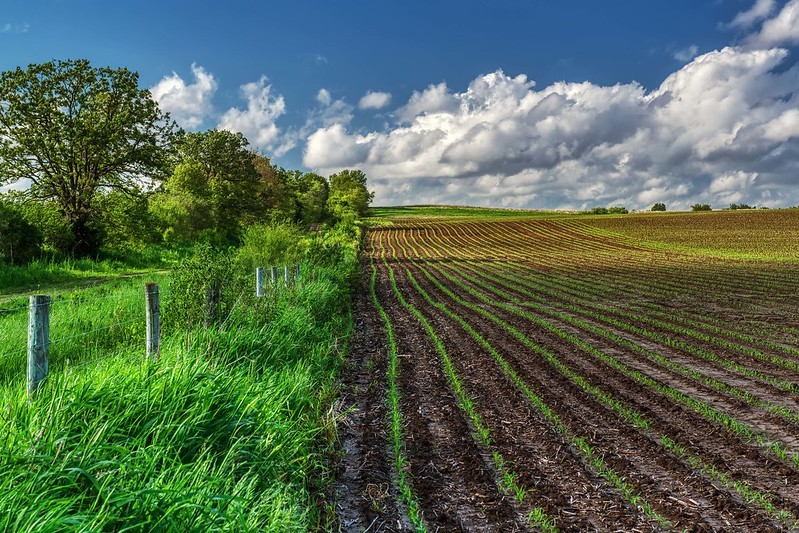 The Wisconsin Department of Agriculture, Trade and Consumer Protection is reopening a coronavirus relief program for farmers after not enough people applied.

The Wisconsin Farm Support Program was created to provide direct payments to producers impacted by the pandemic.

With $50 million in funding from the Coronavirus Aid, Relief and Economic Security Act, farmers were eligible to receive a one-time payment between $1,500 and $3,500.

DATCP Secretary Randy Romanski said around 14,500 people applied for the program in June and all eligible producers will receive $3,500 this week.

With about $9 million leftover, Romanski said the state will hold a second application period in August to use up the remaining funds.

"Payments overall will not be as large as the first round because there's less money that's going to be available this time," Romanski said. "There will be a sliding scale, but that sliding scale will have a lower minimum and maximum."

Romanski said the state will also lower the minimum income requirement for producers to be eligible.

In the first round of funding, applicants had to have made at least $35,000 in farm-related income in 2019. Romanski said DATCP is lowering that minimum to $10,000 for the second application period.

"That limit was something that has been identified during our conversation with the Department of Revenue and organizations representing farmers. And now that we have a second round, we think it's important to expand the eligibility options for farmers in Wisconsin," Romanski said.

Kara O’Connor from the Wisconsin Farmers Union applauded the change, saying the lower income limit will open up the program to different kinds of farms in the state.

"What's probably true about farms that will be newly eligible for this program is that they are beginning farmers, farms owned by minorities such as Latinx or Hmong farmers, veteran farmers, women-owned farms, and some of the types of farms that are new and emerging but that we don't always think about when we think about agriculture in Wisconsin," O’Connor said.

She said these kinds of smaller operations are often more connected to their local economies than those who rely on the commodity markets.

"Giving them a boost in this really tough time of a lot of market disruption because of COVID-19 will have a ripple effect, positive impact on their communities," O’Connor said.

O’Connor said she was surprised the funding was not used up after the first round of applications. But she said some farms likely struggled to get their application turned in during the two-week period given the busy summer season.

"Maybe it just wasn’t long enough for all farms to hear about the program. The other thing is there were multiple programs at the federal and state level that had signup periods simultaneously," O’Connor said.

Farmers will be able to apply for the remaining funds from August 10 through August 24 on the Wisconsin Department of Revenue website.