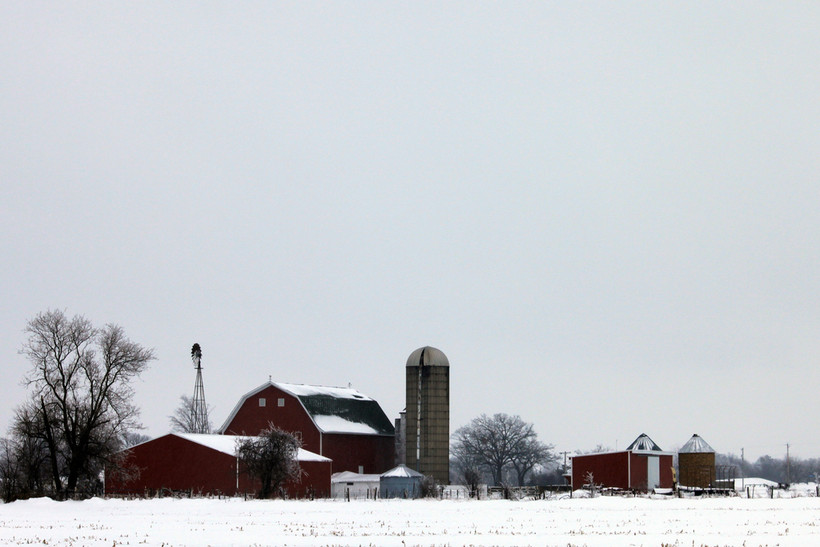 Wisconsin Experts Expect Increase In Farm Bankruptcies To Continue Into 2019

A recent report from the Federal Reserve Bank of Minneapolis found the number of farm bankruptcies in the upper Midwest has more than doubled in the last four years and Wisconsin agriculture experts expect more cases to be filed in 2019.

From June 2017 to June 2018, eighty-four farms in the bank’s 9th District filed for Chapter 12 bankruptcy, a chapter reserved for farmers and fishermen. The district includes Wisconsin, Minnesota, North Dakota, South Dakota and Montana.

Wisconsin lead the region with 50 Chapter 12 bankruptcies. That’s 12 more than were filed during the previous year.

Paul Mitchell, director of the Renk Agribusiness Institute at the University of Wisconsin-Madison, said he thinks that number will be even higher in 2019.

"This is the time of year when the operating loans for the 2018 crop, the final payments are due and (farmers) are often renegotiating to get new operating loans to put in the 2019 crop," Mitchell said.

If farmers can’t pay off this year’s operating loan, Mitchell said they’re probably falling behind on other bills like mortgage payments and loans taken out through machinery or input suppliers.

Mitchell said there’s little data on how much debt farmers have with these kinds of agribusinesses. But when traditional lenders turn producers down, he said buying things on credit becomes an attractive alternative.

Despite the increase in bankruptcies, agriculture experts agree the industry isn’t in complete crisis.

"That’s 50 out of some 68,000 or so farms we have in Wisconsin. That is not a huge number," said Mark Stephenson, director of dairy policy analysis at the University of Wisconsin-Madison.

Stephenson said the uptick in bankruptcies is not surprising after several years of low prices for milk, corn and soybeans.

But the increase in bankruptcies is indicative of a much bigger financial problem in the ag industry. Unlike during the farm crisis of the 1980’s, Mitchell said most producers are going out of business before they get to the point where they’re declaring bankruptcy.

"They’re the asymptomatic patients. It's just like how so many people die from some flu virus, but there's still a whole lot of other people who are sick and their lives have been changed," Mitchell said. "Several farms, I’m sure, are dealing with very tight margins and the stress of trying to figure out what to do."

Stephenson said it’s obvious that dairy is a big part of the decline.