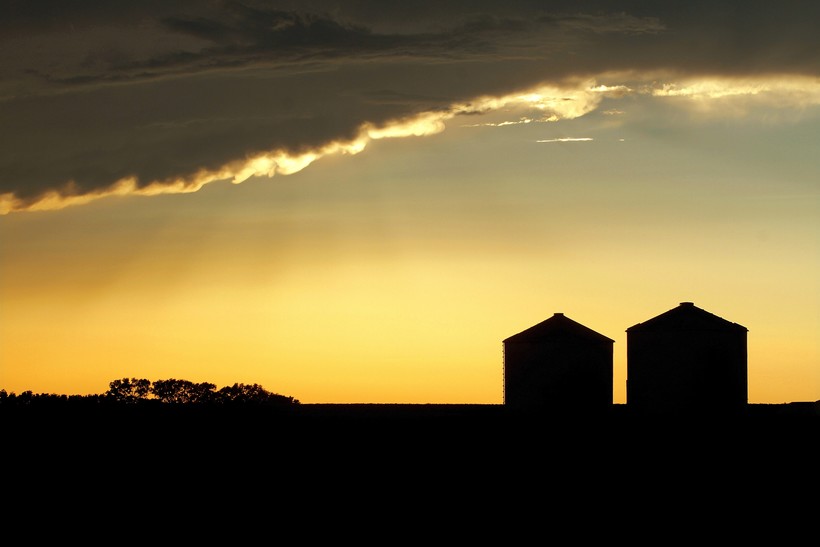 New federal court data shows the Western District of Wisconsin had the highest number of farm bankruptcies in the country last year.

The Western District had 28 Chapter 12 bankruptcy cases filed in 2017, a chapter specifically for family farmers or fishermen. The district includes 44 counties and covers more than half of the geographic area of the state.

The Eastern District of Wisconsin had 17 cases and the Minnesota District had 19 cases. There are 94 federal court districts in the United States.

"The increase in Chapter 12 bankruptcies is certainly an anomaly when you compare it to the other types of bankruptcies," said Christopher Seelen, an Eau Claire attorney who represents creditors in bankruptcy court. "People seem to have jobs, and the economy seems to be going well for most folks. Unfortunately for some of these farmers who are suffering through these low grain prices, the economy is not going as well for them."

"Rent per acre is a major contributing factor," said Rachel Dux, vice president of corn exports for Compeer Financial, a farm credit cooperative. "We just haven’t seen them correct, if you will, to what the commodity prices are."

Dux said some farms have taken on debt since commodity prices dropped in 2015. But she said others already had debt from purchasing equipment or other investments when prices were high.

"Some of that debt is catching up to them with the prices falling. We’re not seeing that income level that can handle the debt loads that they have," Dux said.

Paul Mitchell, director of the Renk Agribusiness Institute at the University of Wisconsin-Madison, said there could be long-term impacts from more farms filing for bankruptcy or just going out of business.

"If it causes the price of land to come down, to become negative, then other people’s balance sheets can get goofed up," Mitchell said. "They've got a lot of equity in their farm, then the land values come down and their equity starts to disappear. That's a big concern."

And Mitchell said more farmers are opening up lines of credit with seed or equipment companies instead of traditional agriculture lenders, a trend he’s worried could be leading to more bankruptcy cases.

Seelen said the more lenders a farm has, the more difficult it can be to resolve disputes outside of bankruptcy court.

"If you just had one lender, maybe that lender would be willing to let you ride it out for another year. But if you've got six or seven different lenders on different pieces of equipment, its difficult to keep juggling all of those balls in the air," Seelen said. "Someone's not going to get paid, they’re going to try to take their equipment back and you’re going to have to file for bankruptcy to try to stop that."