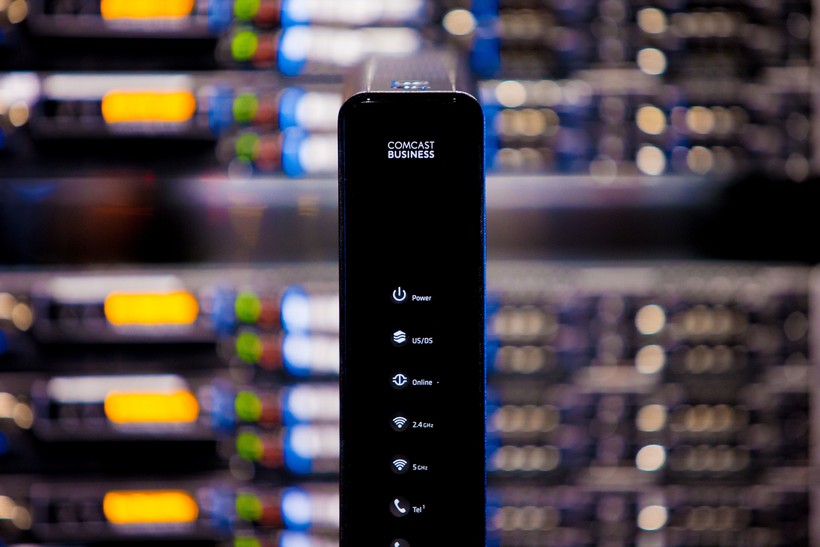 PSC awards largest disbursement since the program launched in 2014
By Danielle Kaeding
Share:

The state will soon award $125 million in grants to expand broadband internet across Wisconsin. The funding marks the largest grant distribution for broadband expansion since the state began awarding funds in 2014, according to the Public Service Commission.

Gov. Tony Evers and the PSC announced an extra $25 million Thursday on top of $100 million set aside for the current grant round under the State Broadband Expansion Grant Program. The money is part of funding provided for broadband expansion under the 2021-2023 state budget.

"I’m proud our work over the last three years is helping provide more than 300,000 homes and business(es) with reliable, high-quality internet, and the funding for this grant round will help us build on that good work so that students, workers, business owners, families, and communities can access the internet in every part of our state," Evers said in a statement.

Evers, who is running for re-election, proposed $200 million in state funding to expand broadband coverage under the current two-year budget. Republican lawmakers scaled that figure back to $129 million.

The PSC initially planned to award $100 million in the current grant round until regulators received 194 applications requesting almost five times that amount in March. Applicants requested $495.6 million in grant funding. A PSC spokesperson said that’s the largest amount ever requested under the program.

"The governor allocated all of the state dollars available through this biennium to this grant round and to this extremely high demand that we have," said PSC Division Administrator Kristy Nieto.

The Federal Communications Commission estimates nearly 400,000 residents lack high-speed internet. But, the PSC estimates closer to 650,000 people don’t have access to broadband coverage in Wisconsin. The state’s figure is based on research conducted by the commission and a BroadbandNow study.

The FCC collects data on the number of people served by census block. If even one person has high-speed internet, the entire census block is considered to have access to broadband coverage. Nieto said research by BroadbandNow shows the federal government’s figures underestimate the number of unserved people.

"As more of the state becomes connected, the challenge becomes that of higher hanging fruit," said Nieto. "Essentially, the areas of the state that remain unserved are areas where the cost to serve is the highest, or where perhaps the geography or topography somehow is creating challenges or barriers to infrastructure expansion."

As of May last year, the state had awarded $78 million to 279 projects since the program was launched in 2014 under former Republican Gov. Scott Walker, according to the Legislative Fiscal Bureau. Last fall, the PSC awarded $100 million in funding as part of $1.9 trillion in COVID-19 relief under the American Rescue Plan Act. The commission received 242 applications that requested more than $440 million for internet expansion during that round.

Since its launch, the program has been helping 336,111 homes and 22,970 businesses gain access to high-speed internet, according to the commission.

"I thank Governor Evers for his continued investment in closing the digital divide and connecting hundreds of thousands of our fellow Wisconsinites to needed infrastructure," said PSC Chairperson Rebecca Cameron Valcq in a news release.

The PSC expects to award the grants sometime later this month.