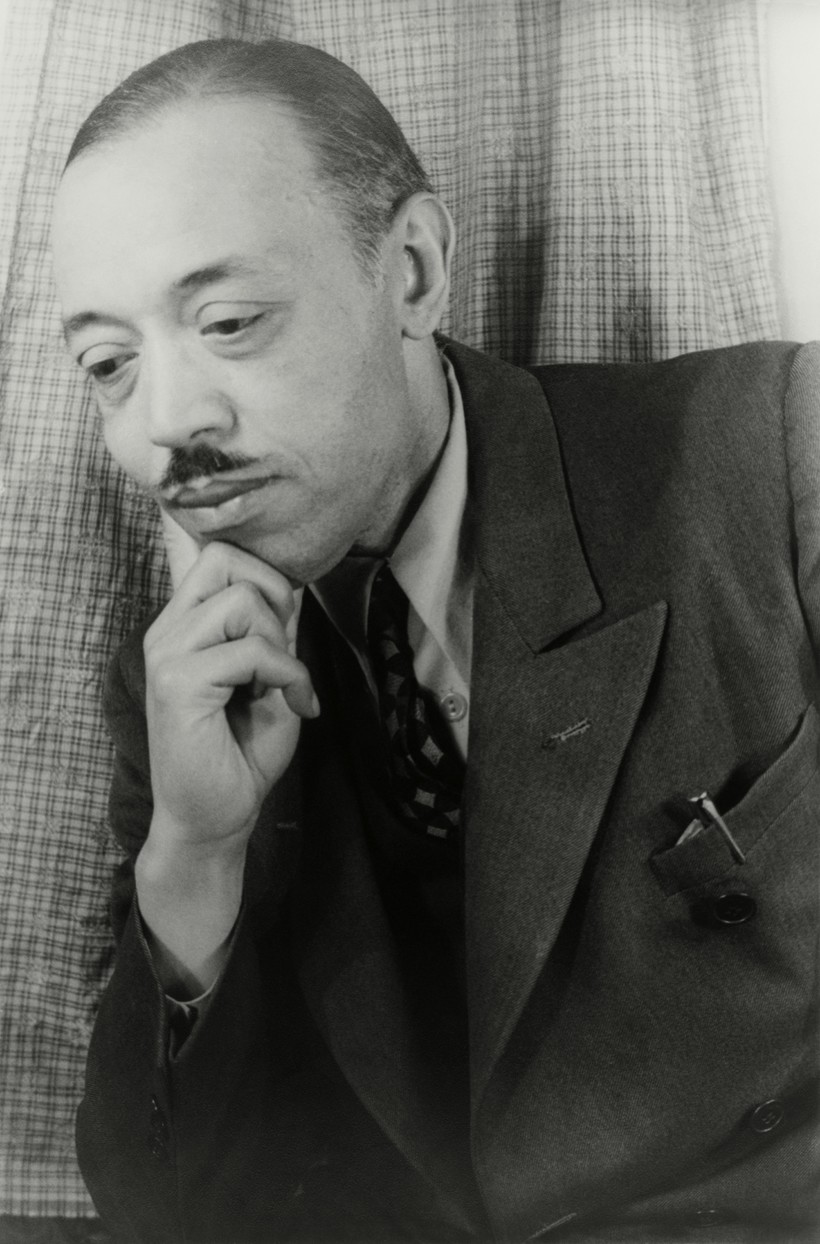 It was the place for an artist to grow--Paris in the 1920's.  The American melodist William Grant Still took an unlikely route to get there, and chose an unlikely teacher--the champion of electronic music, Edgar Varèse.

Still was born on a plantation near Woodville, Mississippi on May 11th, 1895.  His parents were teachers with musical talent, and young William Grant showed a penchant for music early on.  About 1912 the works of the Afro-English composer Samuel Coleridge-Taylor inspired Still to begin writing.  But he spent most of his time playing in vaudeville bands and theater orchestras before entering the New England Conservatory in 1923.

He became the recording manager for the Black Swan Phonograph Company--the first recording company owned and operated by an African-American.  The Black Swan roster of stars included classical singers, ballad and pop singers, and folk singers.  As recording manager, Still made arrangements for recording artists and played the oboe and other instruments in the house orchestra.

Then one day Still happened to look over the shoulder of the secretary of Black Swan owner Harry Pace, and noticed that she was writing a reply to a letter from the French composer Edgar Varèse.  Varèse wanted to teach an African-American composer to write avant-garde music and was asking Pace to recommend someone. The secretary was responding that Pace didn't know a African-American composer to recommend.

"Tear that up," Still cried.  "I'll write to Mr. Varèse myself."  It was the beginning of two years of study with Varèse.

Still was able to write works that reflected the influence of Varèse, and he broadened his style during his two years of study.  But he was too deeply rooted in melody and musical nationalism to develop into an avant-garde composer. And within a few years William Grant Still would become famous throughout the western world via a work that celebrated American folk music and jazz in a classical setting--his Afro-American Symphony.