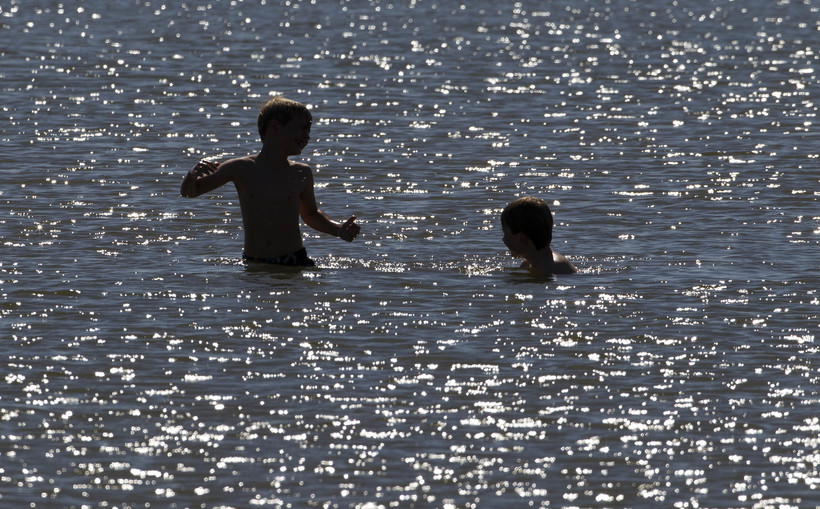 Katherine Reynolds Lewis, like many parents, just wanted to figure out how to make her household run more smoothly.

But as she talked to parents and educators, she realized they were having the same problems she was.

"What I was hearing more and more was, kids are just different," Lewis said. "Coming to school in kindergarten, unable to sit still or keep their hands to themselves. They can’t resolve playground conflicts, they want to come to an adult."

Studies say children today are more anxious and depressed than ever before. Lewis points to a National Institute of Mental Health study that says 1 in 2 children, by the time they’re 18, will have developed a mood or behavioral disorder or a substance addiction.

"In our homes and in our schools, that translates as difficult behavior," she said. "So a lot of the things kids were doing that looked like acting up, were often motivated by just a lack of impulse control or some fear or anxiety about a transition."

In a new book, "The Good News About Bad Behavior," Lewis, a journalist, doesn’t go so far as to blame parents for the changing behavior. Instead, she links it to broader societal change.

For example, Lewis can remember a time when children would run around and play in their neighborhood or backyard in mixed age groups, lightly supervised by a parent.

When kids play this way, they have to work out their own conflict. They learn social skills, too, she said.

Today, in 46 percent of two-parent households, both parents work full time. So it’s more likely the kids are in day care, like her children were.

"So they were with an adult whose job it was to keep them safe and free of conflict," she said.

That kind of insular protection, as opposed to roving neighborhood play, also loses some of the small risk play once had, she said.

"Maybe climbing a little too high on a tree, and taking a tumble," she said. "And learning that they were actually safe and they could handle something that was a little scary, and that’s a wonderful inoculation against anxiety in the future."

Lewis says bad behavior among children isn’t irreversible. It’s not even a bad thing, but a way kids can learn from their mistakes.

And for parents, it can also be a lesson.