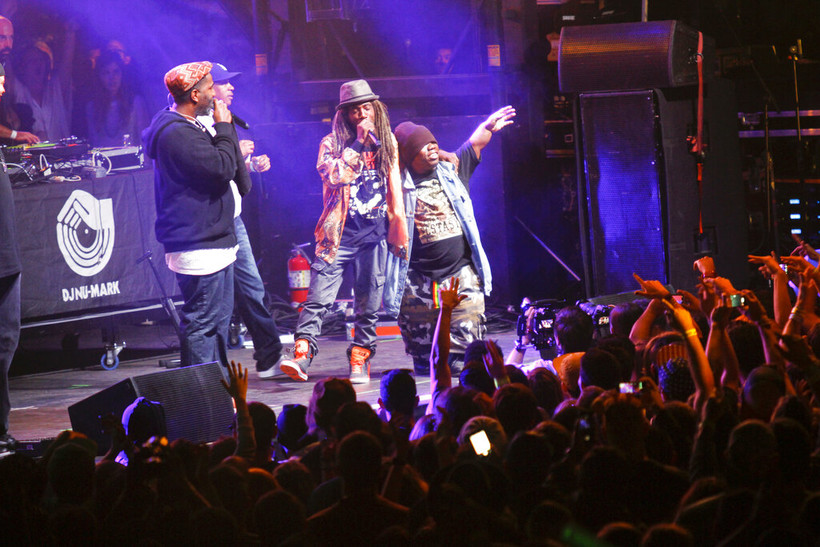 In 'Why Bushwick Bill Matters,' Wisconsin native takes on history of disability in music

Bushwick Bill started out as a dancer for the Houston-based hip-hop group the Geto Boys. He turned into a groundbreaking rapper who helped define Southern rap while courting public controversy and battling personal demons.

The rapper, who died in 2019, had dwarfism. He rapped about his height, incorporating it into his rap persona. And while he never called himself a disability-rights activist, he became the Geto Boys' most famous member and one of the highest-profile musicians with a physical disability. The Geto Boys' 1989 song "Size Ain't S---" would become a kind of anthem for disability rights.

The 2021 book by Wisconsin native Charles L. Hughes, "Why Bushwick Bill Matters," considers the career and significance of the rapper, who's real name was Richard Shaw. Hughes is well-acquainted with the way people with physical differences can't escape other people's eyes. Scholars call it the "hypervisibility" of disability, said Hughes in an interview with WPR's "BETA." Like Shaw, Hughes has dwarfism — or in his preferred terminology, he's a short person. 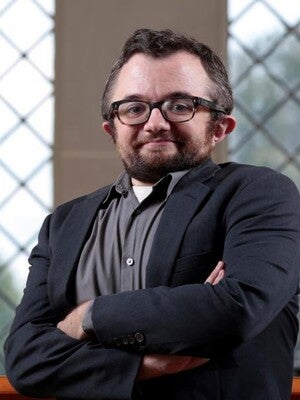 "We're kind of always on stage," Hughes said. "We're always performing because so many ideas and fears and narratives and other things get written onto our bodies anyway. ... One of the things short folks and many disabled folks over the years have really wrestled with is how to use that unique, exceptional physicality to our advantage."

Shaw was part of a centuries-long, often ugly tradition of disabled people in the entertainment industry, Hughes writes in the book — from "freak show" performers during the 19th century to blind blues musicians in the 20th century. It's part of a dynamic that can be a real burden of people with disabilities.

"Disabled people deal with this s--- all the time," Hughes writes. "We remain ready to be put on display even by our friends and we wonder if the attention we receive is because of our talents or because we are re-confirming some narrative of astonishing freaks or inspirational cripples."

Part of what made Shaw's work so important, Hughes argues, is the way he created his own story about his disability.

"He doesn't just talk about the struggles of being short," Hughes said. "He's making jokes about his shortness. He's talking about his sexuality and his sex appeal. ... Bushwick Bill is wonderful at refuting and completely destroying the long-held and really, really problematic idea that short people are just 'cute.'"

Shaw's Bushwick Bill was funny, menacing, political, at times homophobic or misogynist. But he was never cute, never a simple and inspirational story for the enjoyment of able-bodied folks.

"Why Bushwick Bill Matters" is part of the "Music Matters" series released by the University of Texas at Austin Press, which have included volumes on the Beach Boys, Marianne Faithfull and a forthcoming edition on Patti Smith. Hughes, who grew up in Wausau and got his Ph.D. at the University of Wisconsin-Madison, today is a professor at Rhodes College in Tennessee. His first book, "Country Soul," was about Black performers in country music.

And while "Why Bushwick Bill Matters" is informed by Hughes's own perspective on disability, it's also informed by his cultural scholarship. He details the Geto Boys' place in rap's cultural history and the 1990s culture war over explicit lyrics in rap. The group would be denounced by parents groups and politicians for their violent, profane, sometimes horror-film-influenced lyrics.

In 1995, a music video showed Shaw burning a poster promoting the U.S. presidential campaign of Republican Bob Dole. After Dole named the Geto Boys in his call on the entertainment industry to end the "mainstreaming of deviancy," Shaw told a reporter that he wanted to "thank Bob Dole and all his lily-livered politician homies for giving me more than $300,000 of free press" for his album.

The Geto Boys' best-known song, "Mind Playing Tricks on Me," uses horror-movie tropes to tell stories about paranoia, depression and alienation. Hughes said it is "very much designed to talk about the internal struggle these exaggerated narratives are obscuring." It was a way for the Geto Boys, including Shaw, to say, "You may think (our songs) are these over-the-top narratives and fantasies. But we're also internally struggling," Hughes said.

Shaw's own internal struggles became part of his public story in 1991, when he shot himself in the eye after a drug- and alcohol-fueled dispute with his girlfriend. An image of him in a hospital bed, pulling bandages aside to reveal the wound, would become the album cover for the Geto Boys' "We Can’t Be Stopped" — an image Shaw later felt deep ambivalence about. He would rap about the incident in the 1992 solo single, "Ever So Clear."

Late in his life, Shaw recorded an album of gospel hip-hop called "My Testimony of Redemption." Though not a commercial hit, Hughes argues the album is important to understanding Shaw's life and work.

"He had roots in the church," Hughes said. "He had actually studied to be a minister, which I think places ("My Testimony of Redemption") as the closing of a circle that had begun for him very, very early."