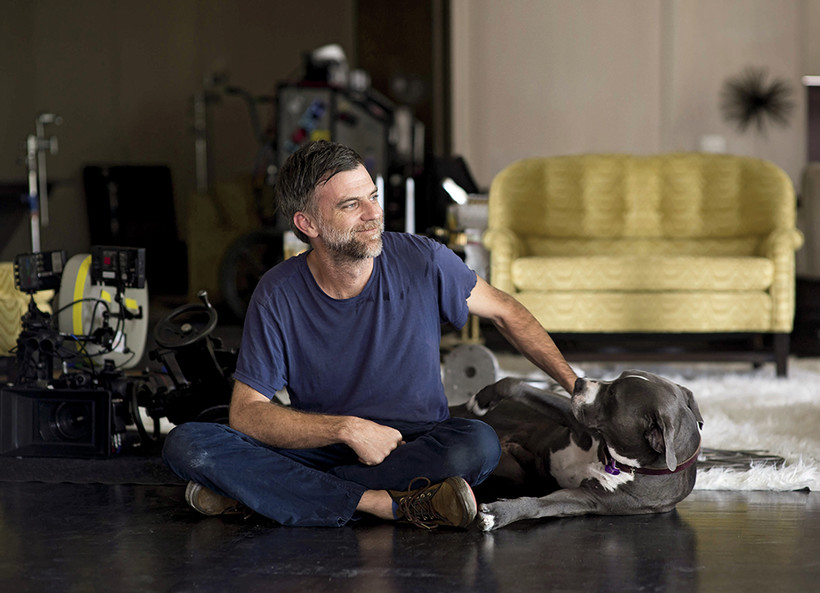 Film Critic Adam Nayman Sifts Through The Career Of A Modern Auteur In His Companion Book
By Adam Friedrich
Share: 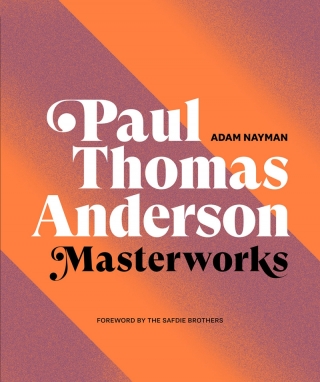 Film critic Adam Nayman was just a teenager who snuck into the cinema to see it.

"I saw that movie when I was 16. I wore a trench coat to look older, which is stupid," Nayman told WPR's "BETA."

"We're all really hopped up on the idea of Quentin Tarantino and 'Pulp Fiction' was holy writ for us when we were in high school. And yet the first time I saw 'Boogie Nights,' I remember being disappointed," Nayman recalls.

Even though Nayman would remain well aware, but mainly ambivalent of Anderson's prestigious talent, his professional career continued to intersect with Anderson's output. In fact, in 2002, when Anderson released his Adam Sandler art film, "Punch-Drunk Love," it was one of Nayman's first professional screenings as a critic.

Nearly a decade later, Nayman was assigned to write a piece on Anderson for Cinema Scope magazine's special 50 Filmmakers Under 50 series even though he had pitched several other filmmakers to cover.

"My editor actually kept turning down who I wanted to write on," Nayman said. "I had a list of about 10 people I wanted to write blurbs on, and either because I'd written on them before or other people had claimed them, he said, 'Why don't you write on Paul Thomas Anderson."

Coincidentally, later that year, Anderson released "The Master" which Nayman went to review. It was sitting in the cinema that his opinion and appreciation about Anderson changed.

"This is one those perfectly realized American movies I've ever seen. And in the years since then, not only has my admiration for his work going forward maintained, but my interest in the previous work deepened," Nayman said. "He's such a singular artist at this point, which is why I think it's a good point to write about him."

Now, Nayman has completed the companion book, "Paul Thomas Anderson: Masterworks (Abrams)" which is a complete retrospective on the oeuvre of one of America's modern filmmaking auteurs.

Nayman took a unique approach into structuring his study on Anderson. In lieu of following the chronological release of each film, he instead sequenced the book by the historical eras each film is set in.

"People write so much about the way his movies depict California and also use California as a very persuasive microcosm of America," explains Nayman. "I thought that by dealing with the historical films first, you create a context for a lot of what happens in the more contemporary ones. And it's just so fun to put the movies out of order to go from 'Boogie Nights' to 'Hard Eight' to 'Magnolia' to 'Punch Drunk Love.'

The only outlier to this outline was Anderson's latest film, "Phantom Thread" which is his only film set outside of California.

"It really is a movie about time and recurrence. I thought, 'Well, let's loop the book around with it. Let's start and end with it, because it exists out of Los Angeles, out of America, a bit out of time,'" Nayman said.

In this approach, Nayman leads off with "There Will Be Blood" which many critics and fans consider Anderson's magnum opus. The film was loosely based on an Upton Sinclair story "Oil!" and starred Daniel Day-Lewis in an Oscar-winning turn as oil man/tycoon Daniel Plainview. Nayman himself argues that this was the film where Anderson reimagined his "imaginative scope."

"It's a very easy movie to remember because of how stark and graphically powerful it is," Nayman said. "Whatever arguments people make about its central metaphor about capitalism and religion or the believability of the plot, I think it's inarguable that he put things together on a level of sound and image and location and production design that just took the collective breath away. And it was imaginative in a way that his other mostly realistic films hadn't... It's not just that they hadn't achieved it. They hadn't attempted it." 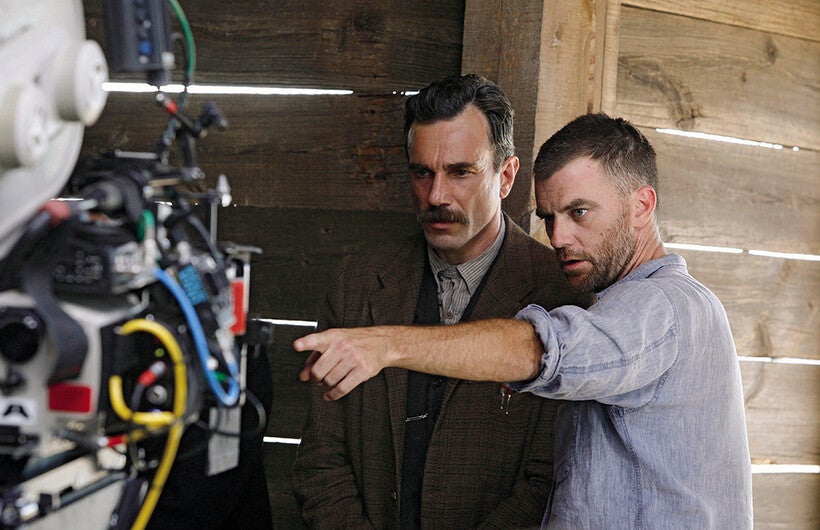 The pairing of Day-Lewis and Anderson was both fruitful (the two of them would again collaborate on 2017's "Phantom Thread") and fortuitous.

"I think the two interacted at just the right time," Nayman said. "Anderson had the discipline to key a movie to one story, one character, one psychology, instead of his ensemble thing, and he caught Day-Lewis at one of the last moments before he became too iconic to play anything."

Anderson's ability to extract powerful performances from some of Hollywood's biggest stars – like Tom Cruise in "Magnolia" — is one of the filmmaker's defining characteristics.

"Anderson has said many times, once Cruise said he wanted to work with him, he went and wrote Cruise a part," Nayman said.

"Magnolia" was Anderson's sprawling L.A. melodrama follow-up to "Boogie Nights" that – save for a dazzling overture – received fairly mixed reviews from audiences and critics alike.

"Magnolia, for better and for worse, for success and for failure, was a guy trying to be as much of a showman as possible," Nayman said. "There are some movies that feel like they're made like the clock is going to run out. And if I don't get everything into this movie before the buzzer hits, I failed. Given the millennial context of the movie, I think makes it extremely interesting and extremely contemporary to the time when it was made."

The turning point for Anderson comes in 2002's "Punch-Drunk Love" with Adam Sandler. It was when Anderson pivoted from bloated ensemble narratives to focused character studies.

Sandler was a curious choice for a "serious" filmmaker to partner with at the time. Sandler was mainly known then (and has continued) as the curator of sophomoric comedy characters like Billy Madison and Happy Gilmore. However, Anderson noted something deeper in those performances.

"I think that Anderson saw something in Sandler that has always been there," Nayman said. "(Anderson) got a really amazing performance out of him. With Daniel Day-Lewis you know you're going to get the performance. With Sandler, I think it was seen at the time as blood from a stone. But really, Sandler's always had the talent and the depth."

The movie would earn Anderson the Best Director award that year from the Cannes Film Festival and was championed by jury member and one of America's finest auteurs, David Lynch.

"The highest compliment that you can pay 'Punch-Drunk Love' to me is that David Lynch wanted to give it an award," said Nayman.

Anderson's work may be coming full circle. Recent images surfaced online of Anderson on set with Bradley Cooper during the production of his rumored coming of age story set in San Fernando Valley.

"The idea of him doing a high school comedy is sort of counterintuitive since his movies have gotten more mature, but it might also be interesting for him to look back at adolescence with some distance," Nayman said. "I'm interested to see what Anderson comes up with."

Nayman shouldn't need a trench coat to go see this next one. "Paul Thomas Anderson: Masterworks" is available now from Abrams.