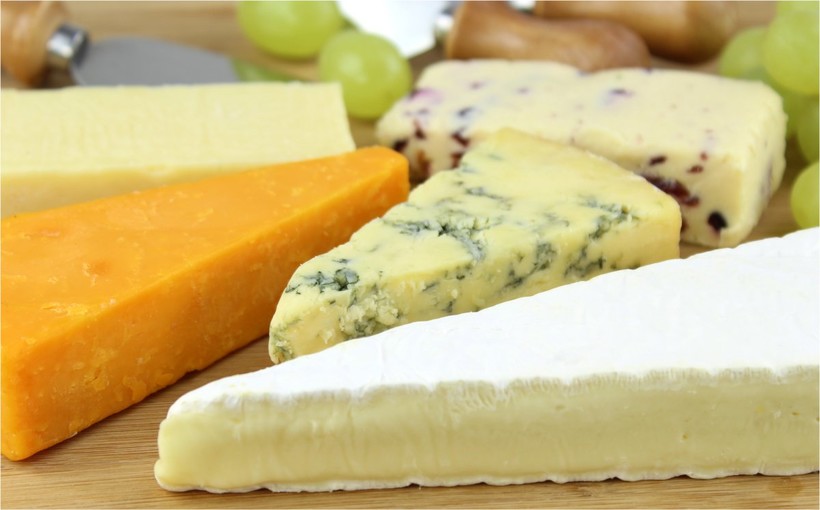 Want To Make Cheese In Wisconsin? It's Harder Than One Might Think

Wisconsin Is Only State To Require License For Commercial Cheesemaking
By Chris Malina
Share:

Do you have big dreams of making cheese in Wisconsin? As National Dairy Month kicks off, some might be toying with the idea of getting into cheesemaking as a career or hobby, but it’s not an easy as it sounds.

"I think some folks come into cheese making with this kind of romantic notion, that it’s going to be fun and idealistic," said Jeanne Carpenter, specialty cheese buyer for Metcalfe’s Markets and founder of Wisconsin Cheese Originals.  "In reality, it takes you between 18 months and two years to get your license."

Wisconsin is the only state in the nation that requires cheesemakers to be licensed if they want to sell their cheese.

Besides the $75 fee, Carpenter said getting a license involves taking five short courses through the University of Wisconsin, apprenticing under a licensed cheesemaker for 240 hours, and taking a two-hour long written test.

"If you do all that, you get a probational license," she said.

That said, plenty have gone through the process and succeeded.  Carpenter said that Wisconsin boasts 1,200 licensed cheesemakers and 129 dairy plants. Wisconsin also makes more specialty cheese than any other state in the nation.

For advanced cheesemakers, Wisconsin once again takes things one step further by offering a Master Cheesemaker Program.  It's the only such program in the country and is only available to commercial cheesemakers who have been licensed for at least 10 years.

And cheese is a huge boon to the state’s economy.

"Dairy means more to Wisconsin than citrus to Florida, or potatoes to Idaho," Carpenter said.  "It’s like a $43-billion industry in the state."