Without vetoing a single measure, Walker acted on the bills at a signing ceremony in Green Bay, saying they will promote transparency, accountability and stability, as well as protect Wisconsin taxpayers.

"Despite all the hype and hysteria out there, these bills do nothing to fundamentally diminish executive authority," Walker said. "The bottom line is the new governor will continue to be one of the most powerful chief executives in the country."

State lawmakers approved the bills last week in an extraordinary session of the state Legislature that drew hundreds of protesters to the state Capitol.

The measures, passed mostly along party lines, do a number of things, including place limits on the powers of the incoming governor-elect and attorney general-elect, Josh Kaul. Under the new laws, Evers will not be able to approve the state’s withdrawal from a multi-state lawsuit challenging the federal Affordable Care Act, something he campaigned on doing.

"Today, Gov. Walker chose to ignore and override the will of the people of Wisconsin," Evers said. "This will no doubt be his legacy." 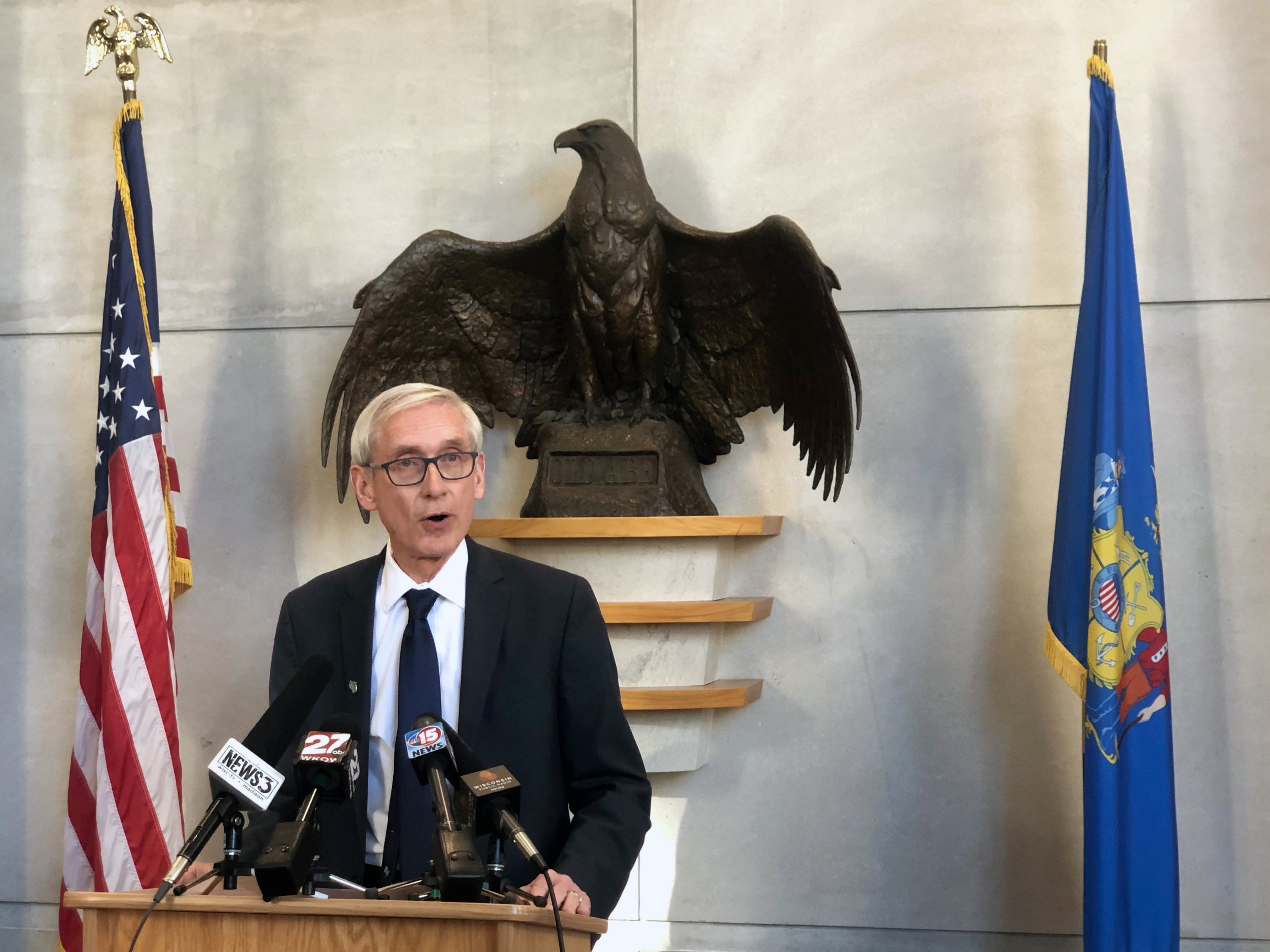 Speaking with reporters in Madison, Evers said his team will be "looking at all options" to challenge the changes.

The new laws also limit Evers’ power over state work requirements for benefits like Medicaid and food stamps, require his administration to track and issue reports on convicted criminals who have been pardoned by the governor and limit early voting in Wisconsin to two weeks.

Supporters of that change argue limiting early voting creates a level playing field across the state, citing the several weeks of early voting offered in recent years by cities like Madison and Milwaukee, compared to fewer opportunities in rural parts of the state.

Opponents say the new law is discriminatory and aimed at discouraging turnout of populations that tend to vote for Democratic candidates, including minorities and young people. Liberal group One Wisconsin Institute announced Friday it will challenge the law in court.

"This attack by Republicans in the Legislature is not just unprecedented — it's undemocratic, it's unconstitutional, it's un-American," said Scot Ross, executive director of One Wisconsin Institute. "With the support of the National Redistricting Foundation, our legal counsel will be taking legal action to defend the voting rights victories we won in court in 2016 and protect the rights of Wisconsin voters, present and future."

That 2016 lawsuit struck down similar restrictions on early voting. 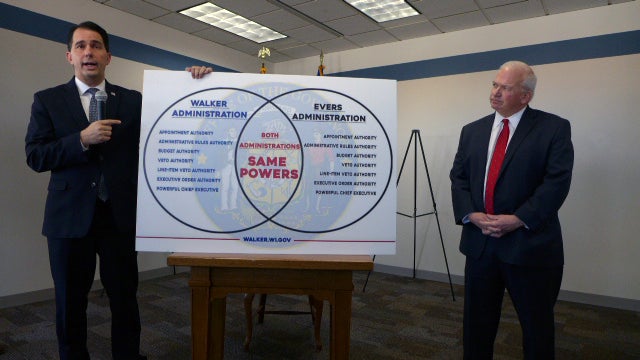 In the week leading up to Walker's action, a number of people, including former Gov. Jim Doyle, a Democrat, and Gov. Scott McCallum, a Republican, urged him to veto the bills.

Other new laws will give state lawmakers authority over how the state spends proceeds from legal settlements and make changes to the makeup of the Wisconsin Economic Development Corp. board, giving state lawmakers more power over appointments. That measure is in response to Evers' criticism of WEDC.

Walker has pushed back on criticism that the new laws amount to a "power grab" by the GOP-controlled state Legislature, as some opponents have argued. Walker pointed out at the signing that Evers will still have a strong veto pen and be able to make high-profile appointments and release his own version of the state budget.

"I want Wisconsin to do well," Walker said. "I want Tony Evers to be successful." 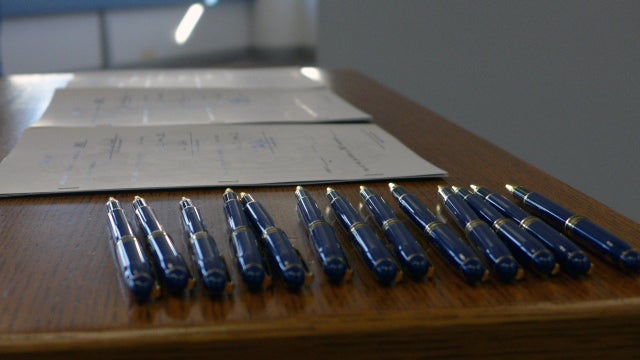 The extraordinary session was initially expected to take up Walker's proposed $70 million tax incentives proposal for consumer products company Kimberly-Clark Corp., but the plan had insufficient support in the state Senate to pass. Instead, Walker took action outside the Legislature to offer the company a deal worth up to $28 million.

“I’m happy with the legacy we’re leaving the state of Wisconsin," Walker said.

Editor’s Note: This story was updated at 2:40 p.m. Friday, Dec. 14, 2018 with additional comments from Gov.-elect Evers and One Wisconsin Institute.