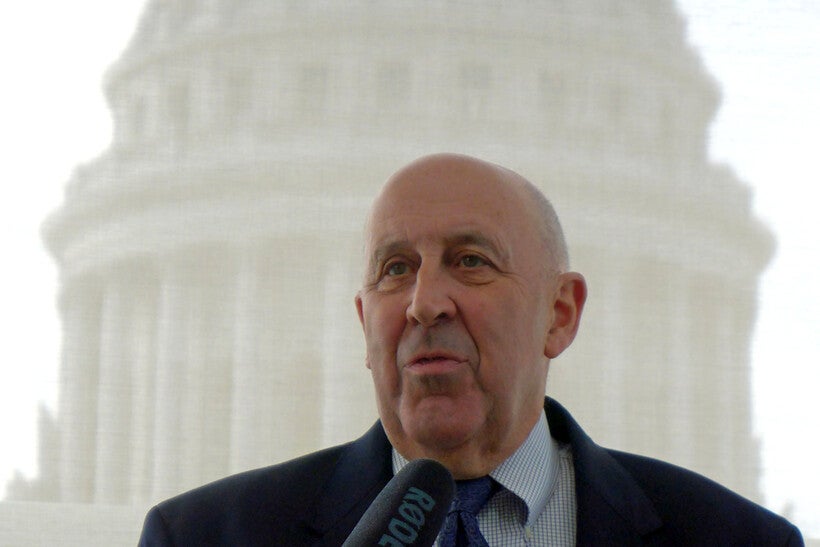 Doyle: GOP Proposals Are 'Unconstitutional Violations Of Separations Of Powers'
By Shamane Mills and The Associated Press
Share:

Former Wisconsin Democratic Gov. Jim Doyle says the state's Legislature "is sinking to new depths" as Republicans attempt to weaken the powers of the incoming Democratic governor and attorney general.

He compared the transitions he had with Republican opponents he defeated to become attorney general and then governor and said what's happening in Wisconsin "is completely different." 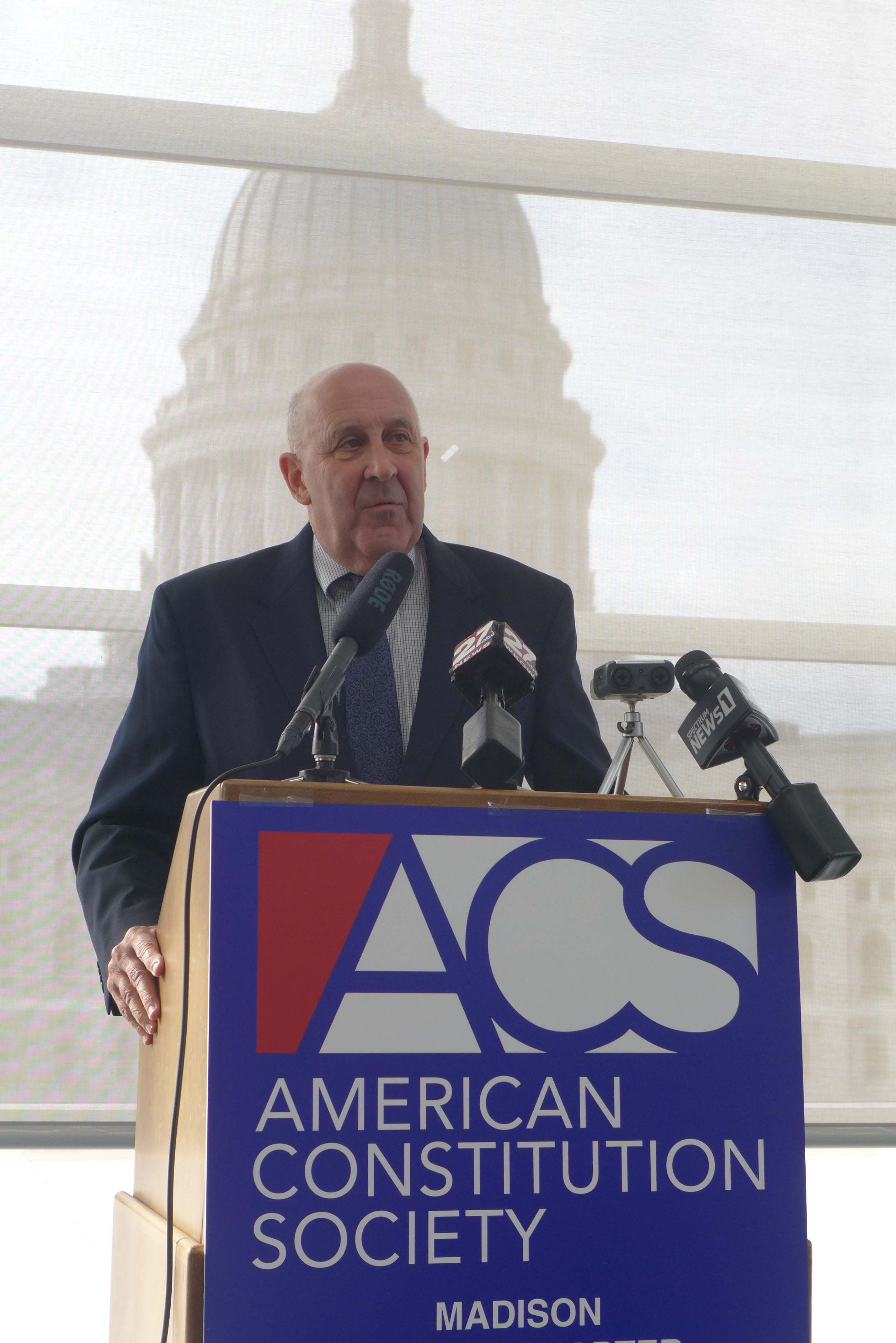 He said former Republican Gov. Scott McCallum was "nothing but gracious and open and accepting" when Doyle defeated him in 2002.

"Even when he was on the losing end of that he was committed to making sure that people understood that it’s our democracy that matters more than whether one party or another holds onto power," said Doyle during a press conference at Boardman & Clark law firm in Madison prior to the Senate and Assembly sessions.

As attorney general, Doyle said he had "big battles" with then Republican Gov. Tommy Thompson but Thompson never tried to take power away from that office.

"Never once when he was angry with (my office) did he ever go to the attorney general’s power," Doyle said.

The press conference was held by the state chapter of the American Constitution Society, which was founded after the U.S. Supreme Court’s Bush v. Gore decision.

According to the group, the Republican proposals would privatize vital functions of the state attorney general's office. One of the proposals up for vote Tuesday is a measure that would make it possible for lawmakers to hire a private attorney using state tax dollars instead of relying on the Wisconsin Department of Justice.

He slammed the GOP proposals "as unconstitutional violations of separations of powers."