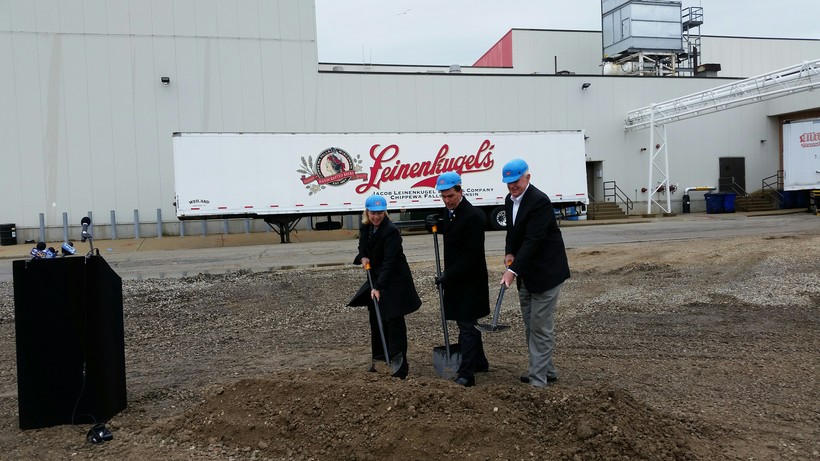 Walker Responds To Wisconsin Being Ranked Last In Business Startups

Gov. Scott Walker is defending the state's economic record in spite of a survey released this week showing Wisconsin ranks last in the United States for business startup activity.

The report by the Ewing Marion Kauffman Foundation showed Wisconsin finished last for the third straight year. The study also showed the gap between Wisconsin and the next lowest states grew significantly from 2015 to 2016.

The Republican governor addressed the issue Friday afternoon in Milwaukee.

Walker told reporters, "I'd rather have where we're at. We're in the top 10 when it comes to new businesses on their survival rate of seven and 10 years. You can have all the startups in the world, but if they don't last, that doesn't get you any new jobs."

"Where we're good at performing is making sure those businesses stick around," Walker continued. "That's not a new trend. We've consistently been that way. We're conservative when it comes to starting businesses, but when we do have them starting up, they succeed far better than just about any state in the country."

State Assembly Democratic Leader Peter Barca, of Kenosha, is calling for a special legislative session, "to find meaningful solutions to the lack of entrepreneurship" in the state, according to a press release.

"We need to invest in our world-class universities — keys to the creation of new ideas and invention. Instead, we've had six years of Republican policies that have hurt Wisconsin families and slowed job growth," Barca said in the release.

Walker responded by saying, "I think they're (Democrats) trying to distract attention from the fact that we have nearly one of the lowest state unemployment rates in history, and the highest number of people working."

Walker spoke after he and Milwaukee Mayor Tom Barrett  joined leaders of the MillerCoors Co. in marking the planned expansion of the firm's 10th Street Brewery in Milwaukee. The project is expected to create 65 jobs.