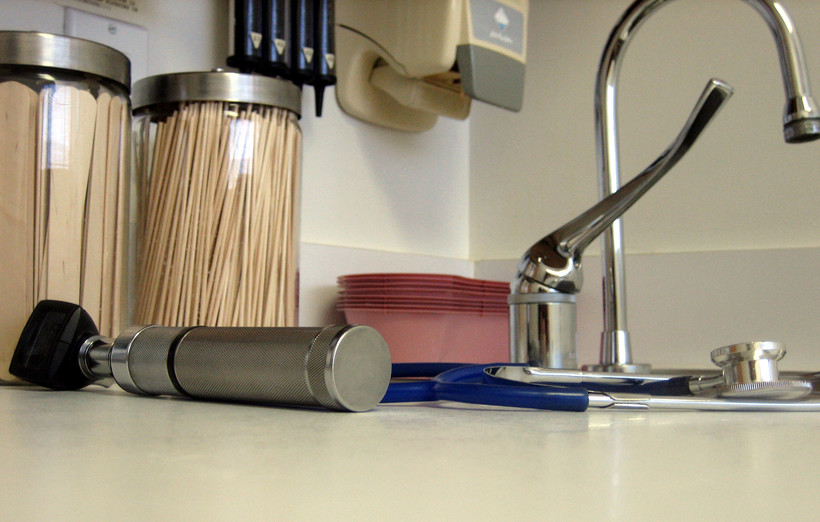 Gov. Scott Walker formally took steps Wednesday to prop up the federal health care law he and other Republicans have fought for years to repeal. The state has asked for a federal waiver to change the health law in hopes of controlling marketplace premiums and prevent more insurers from leaving.

Walker predicts Wisconsin residents buying health insurance on their own — instead of getting it at work — could see premiums decline by 5 percent in 2019 compared to the previous year if the federal government approves requested changes to the ACA.

"It’s a significant amount of relief. Our goal is simple: lower premiums, more choices (for consumers) and more stability in healthcare in Wisconsin. That’s what this is all about," Walker told reporters during a press call Wednesday.

The Walker administration wants to create a $200 million state reinsurance fund that would help insurance companies pay for costly medical claims between $50,000 and $250,000. To ensure the savings are passed along to consumers, companies would have to file premium rates with the state commissioner of insurance showing the effect with and without the subsidy payment.

Premiums have soared on the individual market in some parts of Wisconsin, especially in the northeastern part of the state. Statewide, they’ve gone up an average of 44 percent. Most get federal subsidies under the ACA to help pay for premiums. But for those who don’t, there can be sticker shock and that’s what reinsurance is designed to prevent.

Walker said Wisconsin would seek other ways to change a law he and other Republicans oppose but have been unable to wipe off the books because repeal efforts stalled in the U.S. Senate.

"If we can’t depend on the U.S. Senate to get (a repeal) across the finish line, we’re going to appeal to the federal government for as many waivers as are reasonably possible to help the people in our state," said Walker.

If the Centers for Medicare and Medicaid Services approves the five-year waiver, Wisconsin would join three other states with reinsurance: Alaska, Minnesota and Oregon.

"If we were to take the Medicaid expansion, we would be going contrary to what my intentions were which is to help people not be dependent on the government," said Walker.

The Walker administration is hopeful the waiver designed to hold down health costs will be approved by September, just two month before the gubernatorial election and when consumers begin shopping for coverage on the federal marketplace.

The reinsurance plan is supported by insurers in the state and by Wisconsin hospital and doctor groups.

However, efforts to hold down health costs for some on the state level may be negated by federal changes that loosen the rules on what’s considered health insurance and whether people have to buy it.