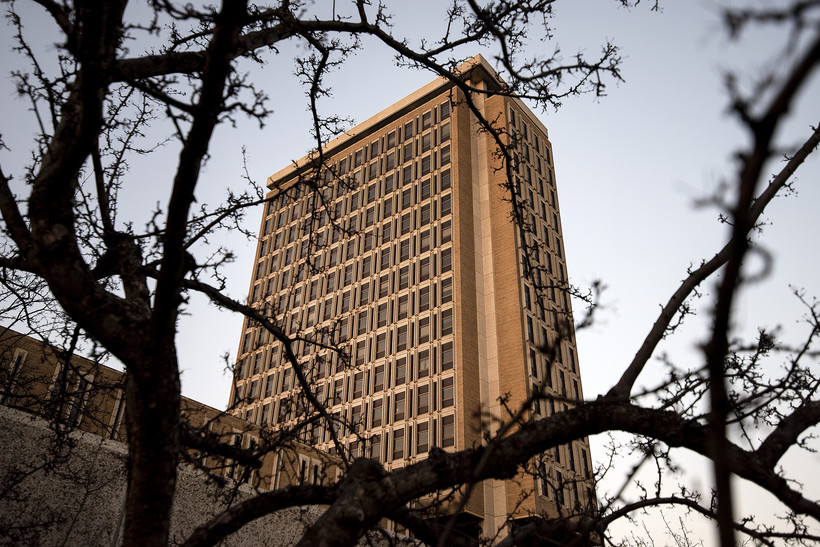 UW System will comply with federal vaccine mandate for workers

The University of Wisconsin System says it will comply with the Biden administration's vaccine mandate for federal workers and contractors.

UW System interim President Tommy Thompson previously said it's unclear whether President Joe Biden's executive order mandating COVID-19 vaccines for federal workers and contractors would apply to UW System workers. But the former Republican governor indicated in September that university leaders would go along with the mandate if required. Guidance issued late last month made clear the mandate would include universities.

"We cannot afford to jeopardize millions of dollars in federal contracts, which are integral to our academic and research missions. Therefore, we intend to be in compliance with the federal executive order on vaccine mandates," said Thompson.

Over the summer, faculty advocacy groups urged UW System leaders to require vaccinations to ensure the health and safety of students and employees. UW System instead offered dozens of $7,000 scholarships in a lottery for vaccinated students at campuses with vaccination rates higher than 70 percent.

A vaccine mandate at UW System schools seemed to be unlikely as a GOP-led state legislative committee attempted to block state universities from requiring vaccination, masks and COVID-19 testing.

State Sen. Stephen Nass, R-Whitewater, co-chairs the Legislature’s joint rules committee and supported a lawsuit against the UW System for failing to comply with lawmakers’ order to submit COVID-19 safety restrictions and requirements for legislative approval. Thompson pushed back and said UW System has "complete authority" to regulate campuses and ensure the safety of faculty, staff and students.

"The actions of the UW System on Covid-19 are not about the science or public health. Rather, the UW System leadership has now aligned itself with the Biden Administration’s Covid-19 politics," Nass said in the statement.

Nass took aim at his own party and argued his Republican colleagues are "not committed to the rule of law" if they allow Thompson's administration to comply with the federal mandate.

Biden's executive order requires most federal workers and contractors to make sure they are fully vaccinated by Dec. 8. That means unvaccinated staff, faculty and students have a short timeframe to get both doses of the Pfizer vaccine and wouldn't have enough time to complete the Moderna vaccine series.

The waiting period between doses is 21 days for Pfizer and 28 days for Moderna. Those receiving the Johnson & Johnson vaccine would have to get the shot by Nov. 24 in order to be considered fully vaccinated by Dec. 8.