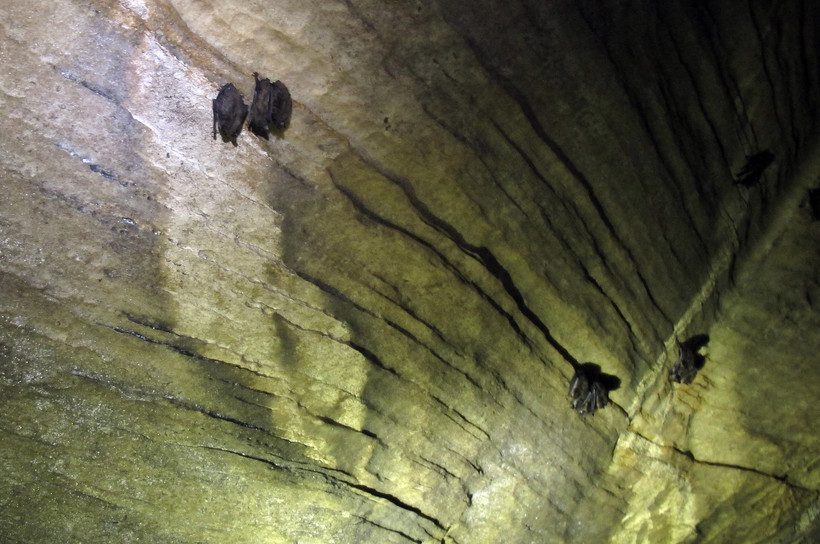 A University of Wisconsin-Madison study recently published in the Journal of Mammalogy shows details of how much two species of bats love to eat mosquitos.

Scientists have long known bats consume mosquitoes. But UW-Madison researchers wanted to learn more about the flying mammals versus the buzzing bugs.

Wray said the results show bats seem to do a lot of mosquito eating in spring.

"They come out of hibernation and bats are super hungry, and there might not be a lot be a lot of insects around," Wray said. "Mosquitoes may not have a lot of calories or provide a lot of energy, but if they're the only thing around, it might mean they could be important for bats at certain times of the year."

Wray said the DNA analysis also showed the bats ate 17 different types of mosquitos, including nine species that are potential carriers of the West Nile Virus.

"So, that's sort of an interesting thing to consider, whether they're (bats) potentially having an effect on (limiting) any kind of disease spread," she said.

Wray said researchers still want to find out how much of a bat's diet is mosquitoes.

The UW-Madison Department of Forest and Wildlife Ecology plans more research on bats, especially as the flying mammals are troubled by habitat loss and the spread of white nose syndrome.