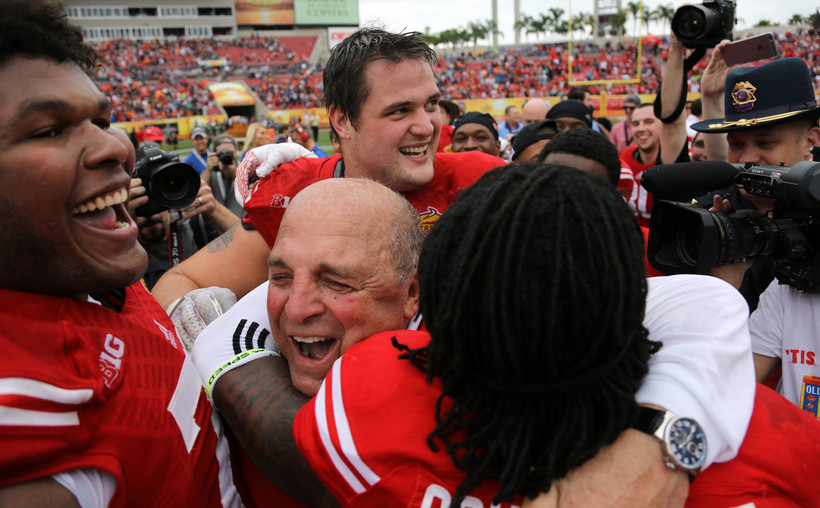 Barry Alvarez will retire from the University of Wisconsin-Madison in June after more than 30 years with its athletic department.

Alvarez has served as the university's athletic director for 18 years, and during his tenure, Badgers teams have won 16 national titles. Wisconsin is the reigning national champion in women's hockey. The Badgers also have the nation's No. 1 women's volleyball team, which just completed its first undefeated regular season.

Under Alvarez, UW-Madison has enjoyed sustained success in other sports, including football. Wisconsin has reached 19 straight bowl games.

That streak was extended this year when Wisconsin won the Duke's Mayo Bowl, after Alvarez was instrumental in helping the Big Ten play football amid the coronavirus pandemic. Although the season came with its share of struggles, a Big Ten team — Ohio State — reached the national championship game.

Alvarez got his start at Wisconsin coaching football, leading the Badgers to three Rose Bowl victories.

"Our Badger teams are a great source of pride for our state," he said.

Despite his retirement, Alvarez, 74, joked during the event that he's available to come back and coach bowl games. Winning has been the best part of the job, he said.

"I love to see our teams win. I love to win," Alvarez said 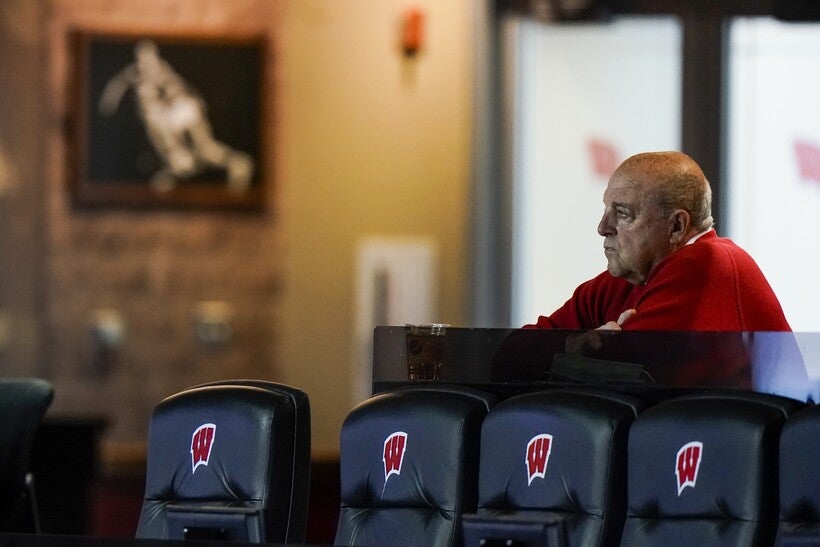 UW-Madison has won national titles in six different sports during Alvarez’s time as athletic director. He also helped the department raise more than $150 million over the last 10 years, facilitating many capital projects.

Alvarez came to Wisconsin as head football coach in 1990. He retired from the position as the university’s all-time winningest football coach in 2005, having turned around a struggling program and led the Badgers to three Big Ten titles. In the four years before he arrived in Madison, the Badgers were 9-36. Now, they're a perennial contender for New Year's Six bowls.

"It is hard to imagine Badger sports without Barry Alvarez. Coach Alvarez has been a program builder and a transformative figure in UW Athletics," Blank said. 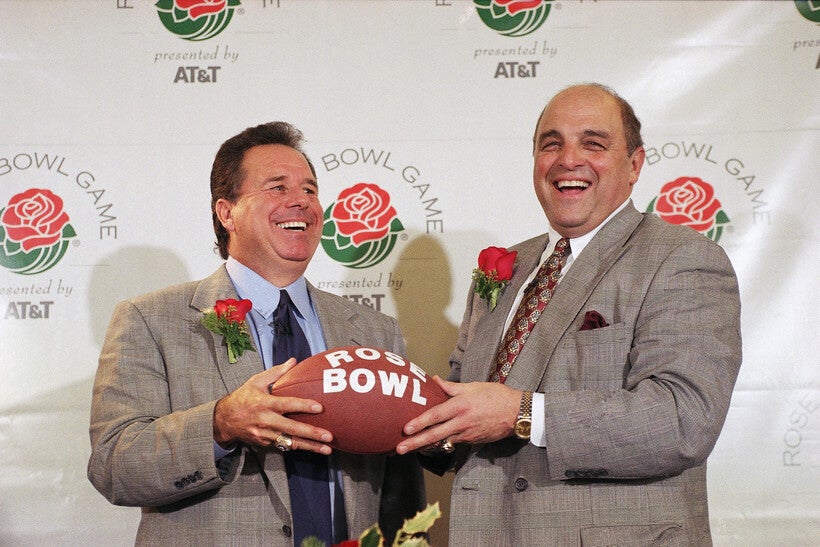 Blank will have the final say in who takes over for Alvarez. Deputy Athletic Director Chris McIntosh, who played football for Alvarez at UW-Madison, is considered a likely candidate for the job. McIntosh managed athletic department staffing during the pandemic, which was a challenging time, Alvarez said.

In fact, Alvarez had planned to retire earlier this year, but put it off due to the coronavirus, he said.

Now, the timing feels right for him to step down, Alvarez said. He plans to travel and spend time with his family, though he's still looking forward to when packed houses can return to UW-Madison's athletic facilities.

"Two classes (of student-athletes) have never played in front of a crowd," he said. "That'll be so much fun to get back to normal. I can't wait. That'll make me proud and happy again."

When Alvarez was hired to coach Wisconsin, he famously warned fans to buy their season tickets early — before they were sold out. More than 30 years later, he feels he's leaving UW Athletics as a place players and coaches want to be, he said.