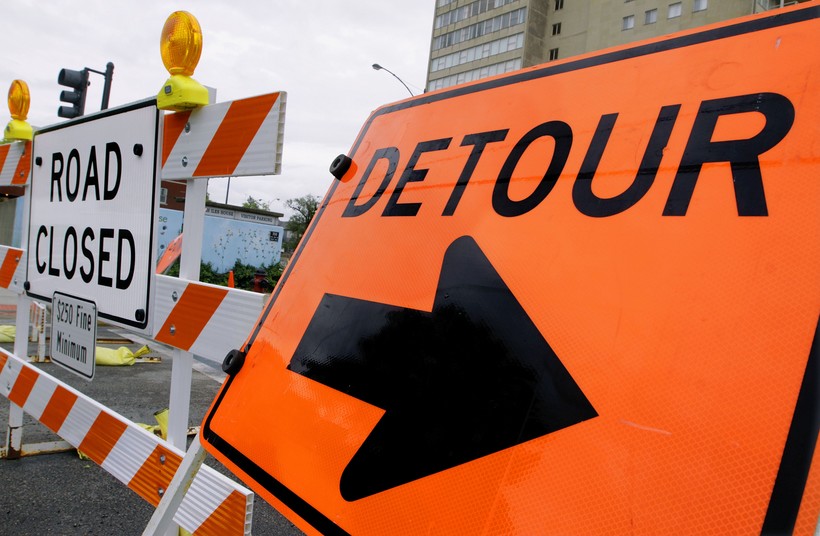 The decision by state lawmakers to set aside Gov. Scott Walker's transportation budget has left county, city and town government leaders wondering what's next, especially since they would have been among the biggest winners in the governor’s proposal.

"We told them when the governor came out with his budget proposal and that increase to local governments that while we were very grateful to the governor, we advised our members not spend it quite yet," Deschane said.

"I don't think folks at the county or municipal level ever thought that those were guarantees," Christianson said.

While Walker’s budget would have increased local road funding, it would have delayed big state road projects, which is part of the reason legislative leaders decided to scrap the governor’s plan and draw up their own.

Christianson said counties would rather the state come up with a long-term transportation fix.

"Increases (in the governor’s budget) were given to local governments largely at the expense of the state highway program," Christianson said. "So while we may get increases in this budget, two or three budgets from now, are the increases taken back — and even more taken back — in order to upgrade our large state infrastructure in Southeast Wisconsin?"