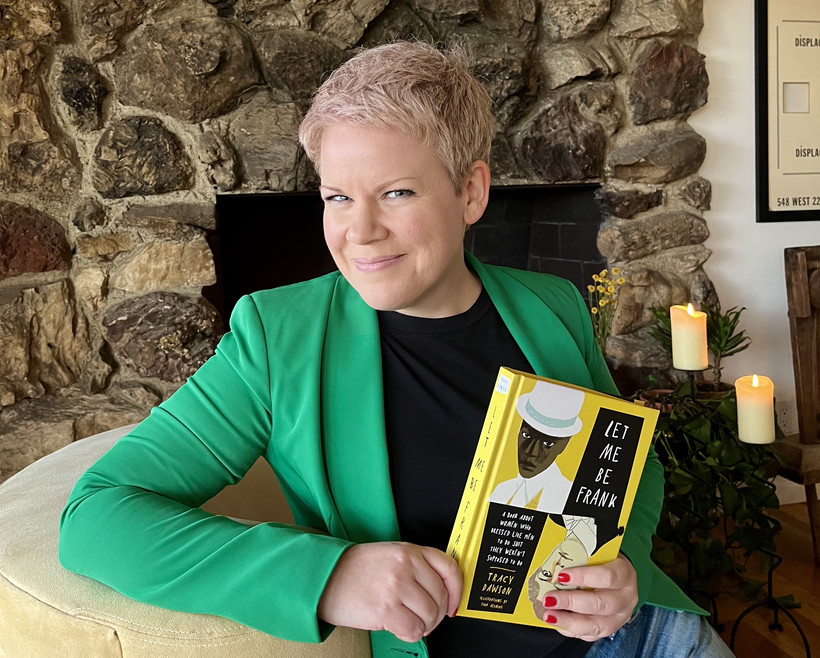 Tracy Dawson is an award-winning actress and a TV writer who started her career at the Second City in Toronto.

She was a writer and lead actor on the Canadian sitcom "Call Me Fitz," and went on to win the Gemini Award and the Canadian Screen Award (the Canadian version of the Emmys) for Best Lead Actress in a Comedy Series for her work opposite Jason Priestley on that show.

Dawson is also the author of "Let Me Be Frank: A Book About Women Who Dressed Like Men to Do Sh*t They Weren't Supposed to Do."

In her book, Dawson profiles brave women who stuck it to the man by dressing like men.

"I had all this research and I just started writing pages," Dawson told Wisconsin Public Radio's "BETA."

Dawson, who had a script deal at the time with a major movie star, sent her writings to literary agents.

The literary agents told Dawson that it was indeed a book.

"It feels like a higher calling. I get to be funny. I get to exercise my voice, my creativity; but also, I really, really want to tell people about these women," she said. 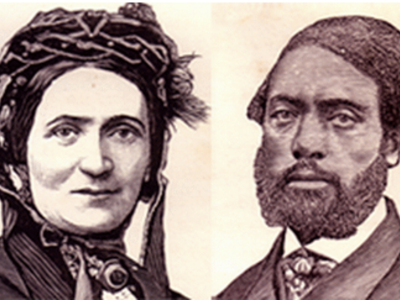 "So Ellen Craft was a light-skinned, mixed-race, enslaved woman who escaped from her enslavement along with her husband. She was posing as a white male plantation owner, and her husband passed as her enslaved valet," Dawson explained.

The couple traveled from Georgia up north to free Philadelphia.

"It's the most incredible story of American history that should be known by everybody," Dawson said, getting a little irked by the fact that there's plenty of media coverage of folks who already enjoy plenty of time in the spotlight.

"Why is there a biopic about Elvis?" she said. "Sorry, I shouldn't slam Elvis, but like, honestly, an Elvis biopic. And there's no movie about Ellen Craft. Come on, you people," she said. 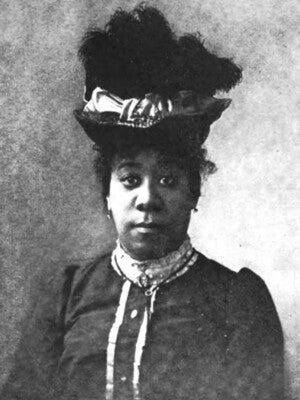 Dawson said that Hopkins was one of the most prominent African-American writers and thinkers during her lifetime. Hopkins is featured in the "Anonymous Was a Woman" chapter, along with George Eliot and Louisa May Alcott.

"I wanted to include her because she took on male pseudonyms in her writing because she was so prolific, and she was such a part of that early African-American journal ("Colored American Magazine")," Dawson said.

Dawson explained that Hopkins was so prolific that she used male pseudonyms for some of her pieces so it would not appear that she was the only staff writer.

Dawson said that she hopes people read about Pauline Hopkins and decide to seek out her work.

"She also wrote what some considered is the beginning of Afrofuturism and she created a world that some people have compared with Wakanda from 'Black Panther,'" Dawson added. 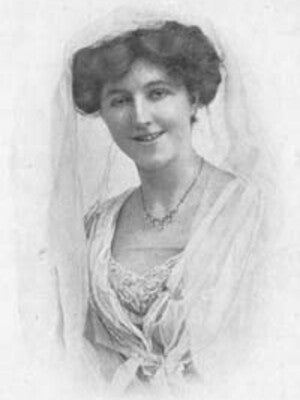 If Dawson had to choose one woman in the book who resonates with her the most, it would be Dorothy Lawrence.

"Dorothy Lawrence was a young woman who wanted to be a journalist," Dawson said.

Dorothy Lawrence was not satisfied writing women's interest stories during World War I. She was obsessed with becoming a journalist and willing to risk her life by traveling to the front lines.

"She said, 'I want to get to the front and I want to report on the war. And if I get a real scoop, then people are going to take me seriously,'" Dawson said of Lawrence.

After Lawrence was rejected by all the newspapers and the War Office, she "got a little bag put together and she put her bike on the ferry and she went over to France, which is unbelievably incredible to me, like the chutzpah," Dawson said.

Lawrence spent weeks cycling around northern France. She realized that she had to get closer to the front and was not going to be able to accomplish that as a woman, so she made friends with a couple of solider from back home. They smuggled a khaki soldier's uniform to her and gave her advice on how to walk like a man. One of them cut off her hair and she made it to the front.

Lawrence worked as a sapper, a combat engineer who performs various military engineering duties like breaching fortifications and inserting explosives into mines.

After about 10 days, she was discovered. She was then cross-examined and interrogated by many people and put into a nunnery. Eventually, she was released and sent home to England. Lawrence wrote a memoir, but it was not very successful.

"I guess it resonates so much with me because I'm someone that goes after things," Dawson said. "I want something and I go after it and it doesn't always work out. But she had such bravery to do that and I just feel like her story should have or could have gone a different way. It could have been like, 'Oh, my gosh, you brave young, brash woman.'"