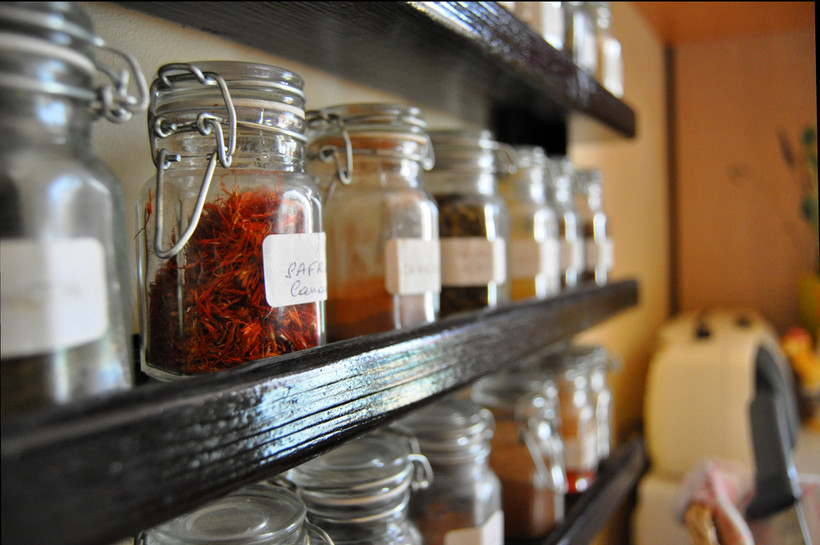 There's A Better Way To Use Spices, And It Has To Do With Science

Your spice cabinet is used often, mostly because that's where you keep the salt and pepper.

But hidden behind your go-to seasoning is an array of flavor you're potentially missing out on because you just don't know what to do with paprika. Or coriander. Or lemongrass.

"Spices — they're just one of those things that we don't get," said Dr. Stuart Farrimond, a food scientist, doctor and writer who recently wrote about spice blends and their regions of origin.

A spice refers to any part of a plant used in small quantities for its flavor. This could be the stem, flower, root or leaves, even though most of the time herbs are leaf derivatives.

In his latest book, "Spice: Understand the Science of Spice, Create Exciting New Blends and Revolutionize your Cooking," Farrimond divvies up 50 spices most commonly used in the kitchen into 12 categories. These divisions are based on flavors the chemicals in the spices create.

"My whole thing is about using science to help us cook better, and to use a whole kitchen and cooking to help us understand science better," he said.

Farrimond identified the core flavors for each spice he studied out of hundreds of chemicals inside the spices that combine to create a certain aroma.

Some might have an earthy flavor; others might be identified as having more of a floral or citrus aroma. For example, Farrimond lists isothiocyanate in mustard as the compound responsible for "oniony and meaty flavors, with cabbage- and horseradish-like nuances and a degree of pungency," according to his book.

"And by picking those out, finding out what they are, you discover that lots of spices have similar or the same flavor compounds as their primary flavor," he said.

Spices last a long time, Farrimond said, noting that as long as whole spices are kept dry and in a cool and dark location, they can last for several years.

"The problem comes when you grind them into powder," he said, noting that spices tend to lose their flavor once they've been crushed. That's because the flavor compounds exist in the spice's oils, which are released when ground up and eventually evaporate.

"I definitely wouldn't keep my ground spices more than a year," he said.

Instead of buying spices in powder form, a better alternative is to get these spices whole and then crush them up for four or five seconds in a coffee bean grinder, he recommended.

For people who have old spices in their cupboard, Farrimond said sprinkling them on coals in a grill is a great way to use them up.

Cooking meat over coals encourages the liquids and fats drip down into the coals and adds to the flavor compounds that rise back up in the vapor and smoke.

If you're looking for more spices to add to your cupboard, Farrimond recommends the wattleseed from central Australia. The seeds are taken from pods and dry roasted, and offer a smoky, woody flavor that would pair well with ribs and steaks.

Food Friday: Cooking With Spices From Around The World 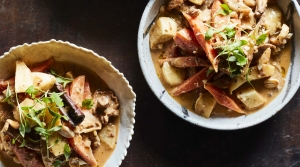 Don't know the difference between cumin and garam masala? Food scientist, Dr. Stu takes us on a spice odyssey around the world to provide some insight behind the the art of cooking with spices.