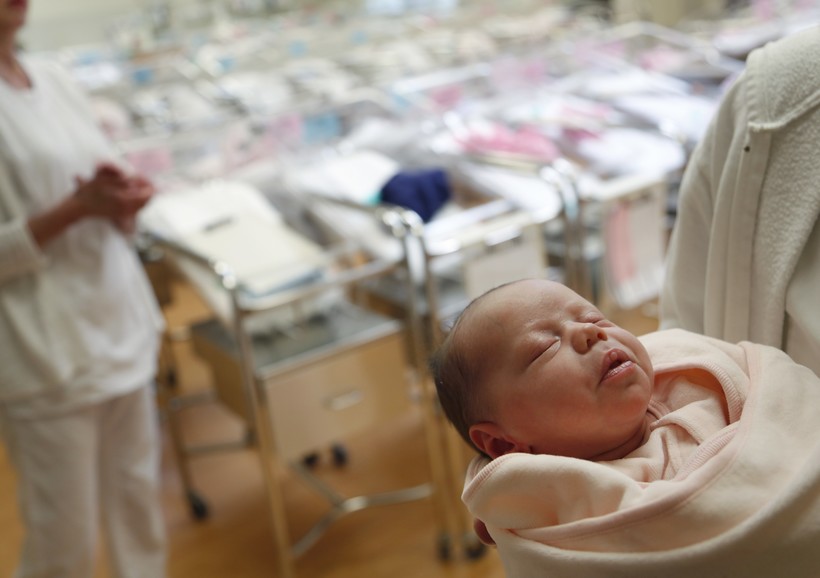 Fewer Young Mothers Giving Birth, Both In The State And US
By Shamane Mills
Share:

Fewer Wisconsin teens are having babies. The latest data from state health officials shows the birth rate to mothers age 15-19 has dropped dramatically.

Teen births have been on a downward trend across the United States. And in Wisconsin they’ve dropped by half over a span of eight years.

The state report did not include births to very young mothers. But a previous study showed a decline in births to girls age 10-14. Wisconsin's rate of births for that group is on par with the nation's.

The report also showed a slight increase in infant mortality. 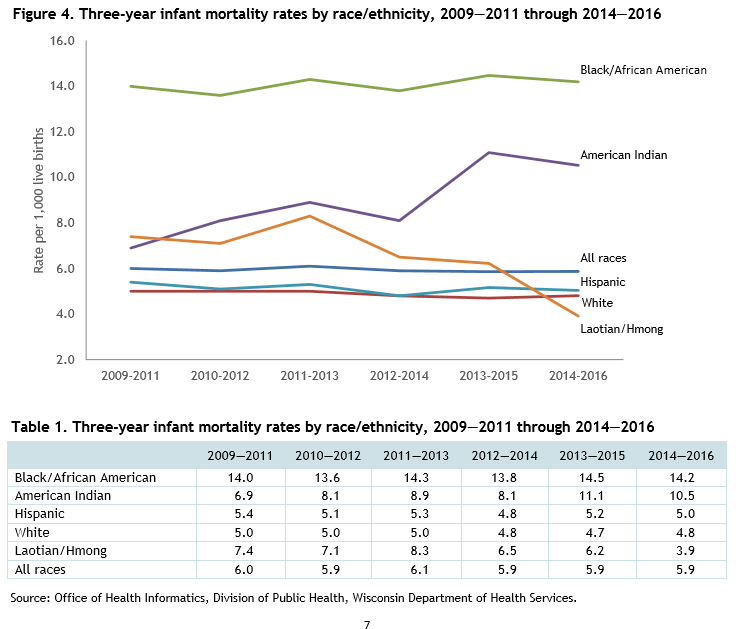 Other states also have a similar race disparity in infant deaths, but Wisconsin’s gap is higher than in other states.