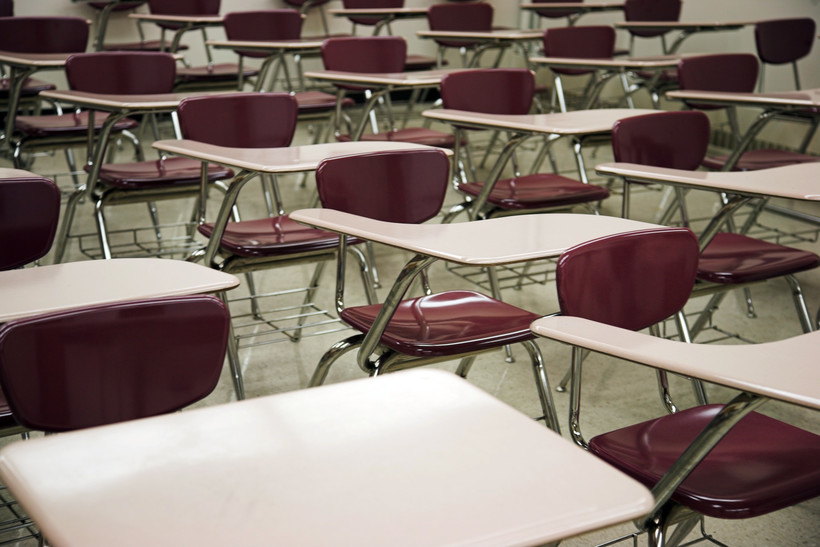 There were 16 teaching positions open at the Gale-Ettrick-Trempealeau School District this summer. School is starting this week, and two of those positions remain open.

"This is the most vacancies the school district has had in our staff's memory," said Aaron Engel, G-E-T district administrator.

Many school districts in western Wisconsin struggled this summer to fill open teaching positions, but the problem isn't just in rural districts such as G-E-T.

"Typically, if we have an elementary position open, we would get 80 applicants, 150, you know some type of a range there. And this year, if we had 50 or 60, that was a lot," said Fran Finco, district administrator for Onalaska schools, where there were 18 positions open this summer.

Both Engel and Finco said there have been more openings and fewer candidates since the controversial Act 10 was passed in 2011. The legislation eliminated public sector employees' ability to collectively bargain, among other changes to health care and pensions.

Engel said many older teachers retired after the bill was passed to take advantage of disappearing benefits. And since the 2011 reforms, Engel said fewer students are considering a job in education.

"When a teaching position opens, there isn't a pool of teachers waiting for their first job, or there is now teachers leaving one district for another," Engel said.

Engel described it as a "domino effect," with one teacher leaving for a vacancy at a different school, shifting the vacancy from one district to another, rather than hiring new teachers.

The biggest impact of Act 10 have been on teachers’ morale, which isn’t helping motivate new teachers, Finco said.

"I've heard people say to other young students, 'You really want to think twice if you're going to be an educator, because even though we believe it's an important role, not everybody does,'" Finco said. "If we don't have the best and brightest going into teacher education now, it's a 30-year curse on the kids that are coming up."

And many of those young teachers who do enter the field bring a different set of career expectations than previous generations, Finco said.

"There used to be more of a career-minded teacher, where they got to teach, they got a job in one district and they stayed there for 30-some years and then they retired," Finco said. "Younger people now, they get married, they move on, they try new adventures and more power to them."

Both administrators said their districts are working to make sure salaries and benefits are competitive to attract new applicants. G-E-T is hoping to increase the number of job candidates by encouraging their own students to think about careers in education, Engel said.

Engel said their goal is to show kids that their love of a school subject, like history or technical education, could be translated into a full-time job as a teacher of that subject.