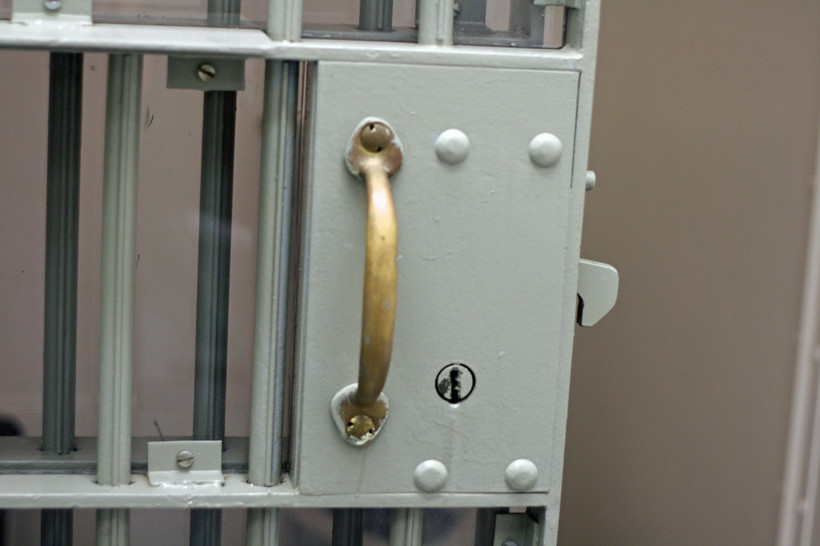 Survey: Wisconsin Led US In American Indian Incarceration Rate In 2013

Wisconsin jails had the highest incarceration rate of Native Americans in the country in 2013, according to recent numbers from a survey of American Indians and Alaskan Natives in local jails by the U.S. Department of Justice.

The federal government does a census of jails every five years, according to Todd Minton, a statistician with the U.S. Bureau of Justice Statistics. Minton said data shows the number of Native Americans in county and city jails grew 42 percent in Wisconsin from 1999 to 2013.

Minton noted Wisconsin saw a higher incarceration rate among the American Indian population than all other races combined. Still, he said the total number of Native Americans in Wisconsin’s local jails was small with around 540 out of a little more than 12,000 inmates in 2013.

Native Americans make up 1.1 percent of the roughly 5.8 million people in Wisconsin. A number of factors could be driving the higher incarceration rate for the state’s American Indian population, according to Tina Danforth, chief executive officer with the Great Lakes Inter-Tribal Council.

"For example, somebody could experience historical trauma, but that’s not always a conscious thing that they’re aware of, (as well as) unemployment, recidivism, the current drug epidemic," she said.

Danforth said racial bias within the criminal justice system is also an issue.

"It goes back to fairness and being more consistent on how we’re treated, but also being more consistent on resources being available not just through the court system but with probation, with parole, with resources, with getting people integrated into healthy lifestyles, integrated into programming that’s available and seeing to it that they’re not left to fall through the cracks," she said.

In northern Wisconsin, the Red Cliff reservation lies within Bayfield County, and Sheriff Paul Susienka said they have authority over crimes on native lands. However, he said they work with the tribal police department.

"We house all people convicted of criminal offenses in Bayfield County and that would include tribal members and that would (have) historically been the case here," he said. "Most of the people arrested on criminal charges are by the Red Cliff tribe's own police department although we have jurisdiction and we also get involved and make arrests in Red Cliff."

The federal government transferred jurisdiction over crimes on Indian lands to county and state authorities in 1953 through Public Law 280. As a result, many tribes in the state have joint agreements with law enforcement or contract for services. One factor that may play a role in the higher incarceration rate of Native Americans is that most Wisconsin tribes don’t have their own jails with the exception of the Menominee tribe.

Susienka said he’d like to know more about what the numbers mean.

"Are we to take this as a trend and is there some analysis done and what do we attribute these numbers to?" he said.

Jackson County Sheriff Duane Waldera also wondered if communities with higher populations of Native Americans are seeing more encounters with law enforcement. He said his county has a higher number of tribal members from the Ho-Chunk Nation.

"I think another factor that needs to be understood is that you have the Ho-Chunk Nation Police Department and the sheriff’s office working on calls for service and/or issues that may happen on the Ho-Chunk tribal lands," he said. "It just might be that there’s increased population at times that are in our community that if things occur we’d have an increased need for response to that population."

The incarceration rate may indicate that local and state officials should further examine the impacts of Public Law 280 on Wisconsin native communities and reservations, according to Richard Monette, professor of law at the University of Wisconsin-Madison and faculty director of the Great Lakes Indigenous Law Center.

"Let’s facilitate (tribes) having their own criminal justice systems, their own police officers and prosecutors, their own probation and parole people," he said. "Use their own courts and these numbers will correct themselves and a great deal of reform will occur right in front of our eyes."